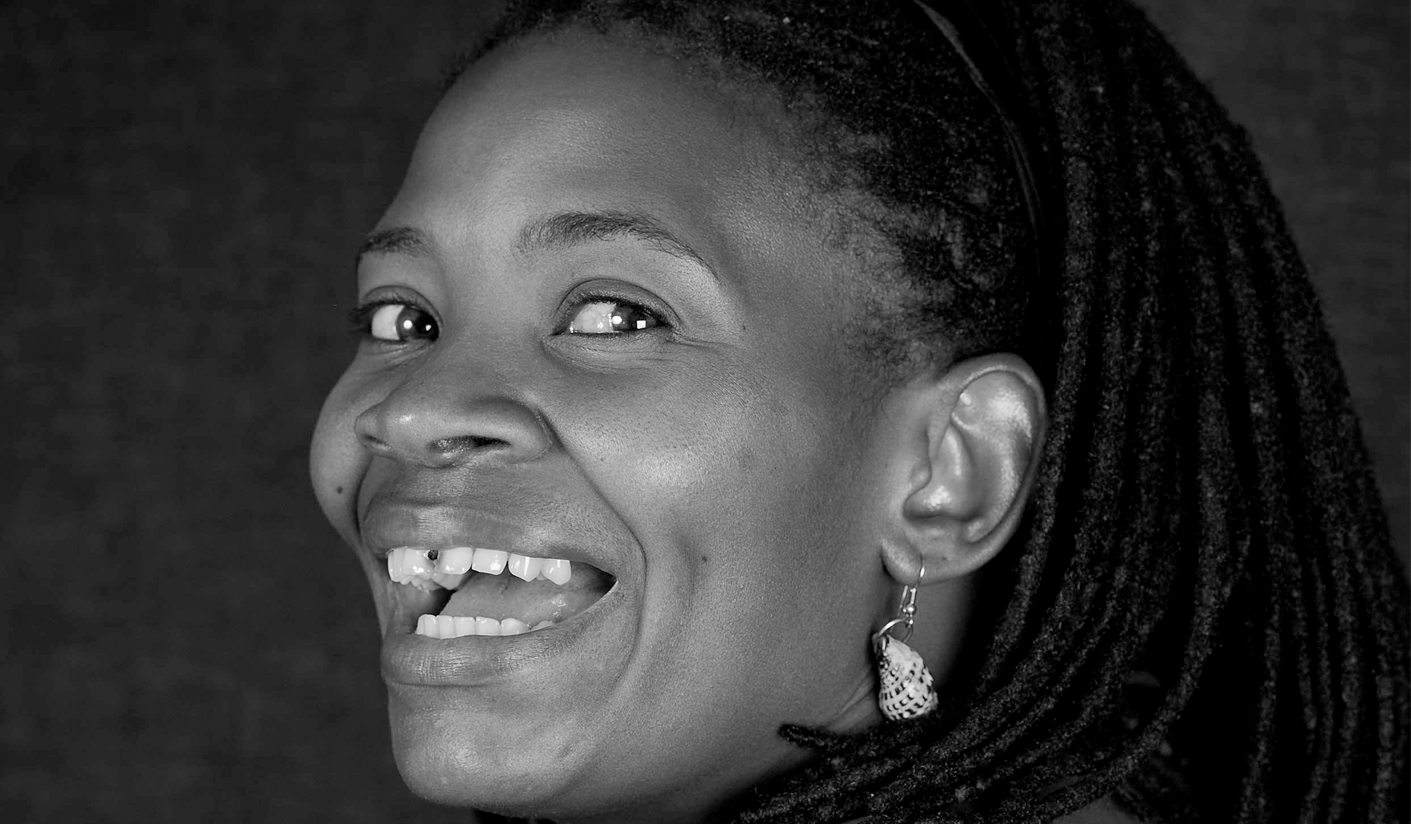 When I was 16 years old, me and a friend wanted to go from Walvis Bay to Windhoek. There was a show, I cannot remember what type of a show was it, but we just wanted to see the show.

So we hitch hiked. We got a lift with two truck drivers from South Africa and they took us all the way to Windhoek.

And then, being just a kid, I was the one who asked the guys, is it possible you guys can take us along to Joburg?

And they were like, Do you have passports? And we said no, we don’t have passports. You can just hide us in the back of the truck and then we’ll go through the border. When I got in the truck I just felt like, oh, I’ll be in Johannesburg. We’ll tell the whole world we’ve been to Johannesburg. Once we got to a town in South Africa, Potchefstroom, the one guy wanted to have sexual intercourse with me. I refused; he threatened to beat me. And as a 16-year-old, I didn’t have enough power to defend myself. So I asked the guy whether we can use a condom. I don’t know whether the condom was expired or he did not use it correctly, but the condom burst.

He dropped us off at his friend’s place. So while we were at his friend’s place, the week that we were supposed to get back to Namibia passed. And every time we would ask him, When are we going back? he would just tell us tomorrow, the other day, next week, and it never happened. He even threatened us and told us if we went for help, they would lock us up because we were foreigners and we don’t have papers to be in South Africa.

So we stayed there finally for about five months. Later on I started getting a STI. It was very painful.

A friend of his told me that he wanted to have sexual intercourse with me. And I told him there’s no way that I want to have intercourse with anyone, as I came with the truck driver; the condom burst, and during that time I was just having a funny feeling in my body. And during that time I was also having a discharge. And I told the guy, I cannot have anything with you. So when we got to this place where we were staying, he decided that there’s no way that I can stay at someone’s place without paying, so I should just have intercourse with him. He just klapped me.

It actually took me four years to forgive myself for the simple trip.

And the same four years to forgive the truck driver for what he did, because it was against my will and all that.

And the same four years to accept my HIV status. DM

‘Girl A’: A shocking debut novel by Abigail Dean that’s got everyone talking