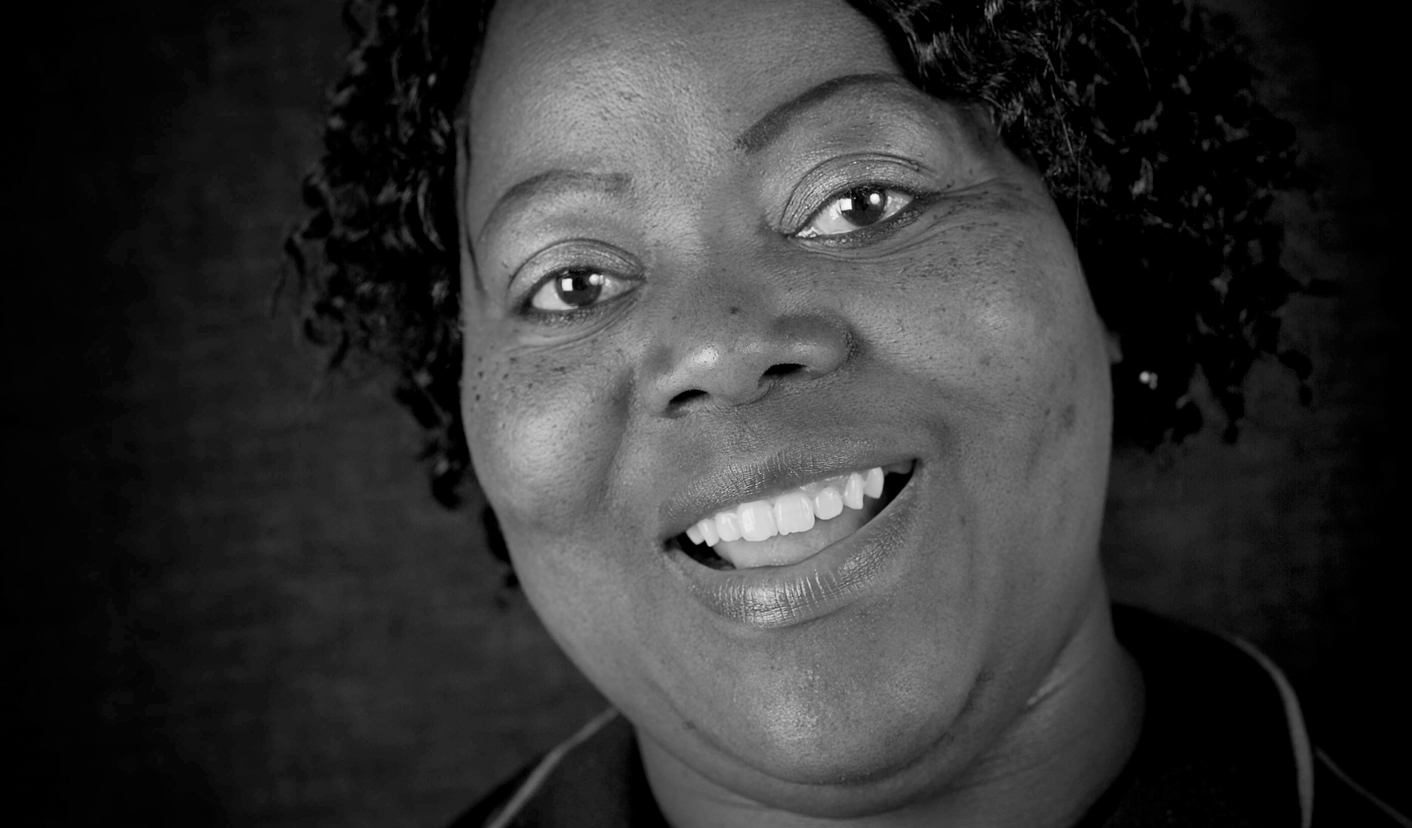 They thought I was sleeping with a tokoloshe; a spiritual husband.

That’s when I hated traditional healers, because the man didn’t tell the truth. He mentioned that there was a tokoloshe that is visiting me at night, it was sleeping with me. If he was a real traditional healer, he would have told the truth in front of my mother, and in front of my father, and said this child is being abused. I tried everything but nobody would listen to me.

And even if I screamed, I couldn’t get any help, because when I talked to my mother she beat me.

I worked at the restaurant, it was called what-what-what Pub and Grill, in Hamilton Street in Arcadia. I met him there. We got married in 1995. And then in 1996 I was pregnant with his son.

This week I would weigh 70kg, next Wednesday I would weigh 50. But I was eating right, I had no stress at that time. I was married to a good man who was taking care of me, so I didn’t know why I was losing weight.

The nurses spoke to me about HIV testing. They said you need to do a blood test; we need to know why you are losing so much weight. After the tests, I was told that I had AIDS and that I was not going to live more than three years, and that if I gave birth to the baby I was carrying, he would not live more three months.

At that time, the results used to come in writing. They would cross HIV-positive in a block with a red pen. And, as I was trying to go through the results, one security guy at the gate, said to me: Sisi, how are you? I said I was fine, and he said to me, What are you having there?

I said, No, I’m trying to make this letter make sense to me but it doesn’t.

And then he looked at it and said, Yoh, Sisi, don’t show it to anybody, because if your husband knows about this, that’s the end of your marriage.

My husband said, So you did an AIDS test without my consent. He was very angry.

I was like, oh my God. To me it never made sense, but he kicked me, he klapped me, he did all the bad things to me, and then his father joined him and then I was binded, my feet and my hands, and I was forced to drink muti. My father-in-law was a traditional healer and they told me that I was pregnant with a snake.

They said I had a snake in my belly and they had to get it out.

So I was sexually abused by my ex-husband and my father-in-law.

So I started bleeding in the middle of the night and the following morning I was given R2,500. Go back home, ask your parents to teach you how to respect your husband and your father-in-law.

I was sleeping all over because I never had a place to stay. On top of the trees in the veldt, under the bridges; I was eating from the rubbish bins.

And then I wanted to kill all of us with rat poison. I said, you know what, my child, I think the best thing for us is to get done, to die, because you see we cannot live like this. I poured it in this food we were to eat and we would die and that’s the end of all the three of us.

My daughter threw it away, and she put other rice there. So we ate, we never died, and my daughter last year, now an adult, said to me, Mama, you remember when we were in the bush, cooking, and you wanted to kill us? Mama, you know you nearly killed us. Did you think about the future? You would not have your grandchild today, because all of us would be gone.

That was the first time after many years when she spoke to me about that. DM