An upgrade for the Palestinian Authority at the UN: What does it mean? 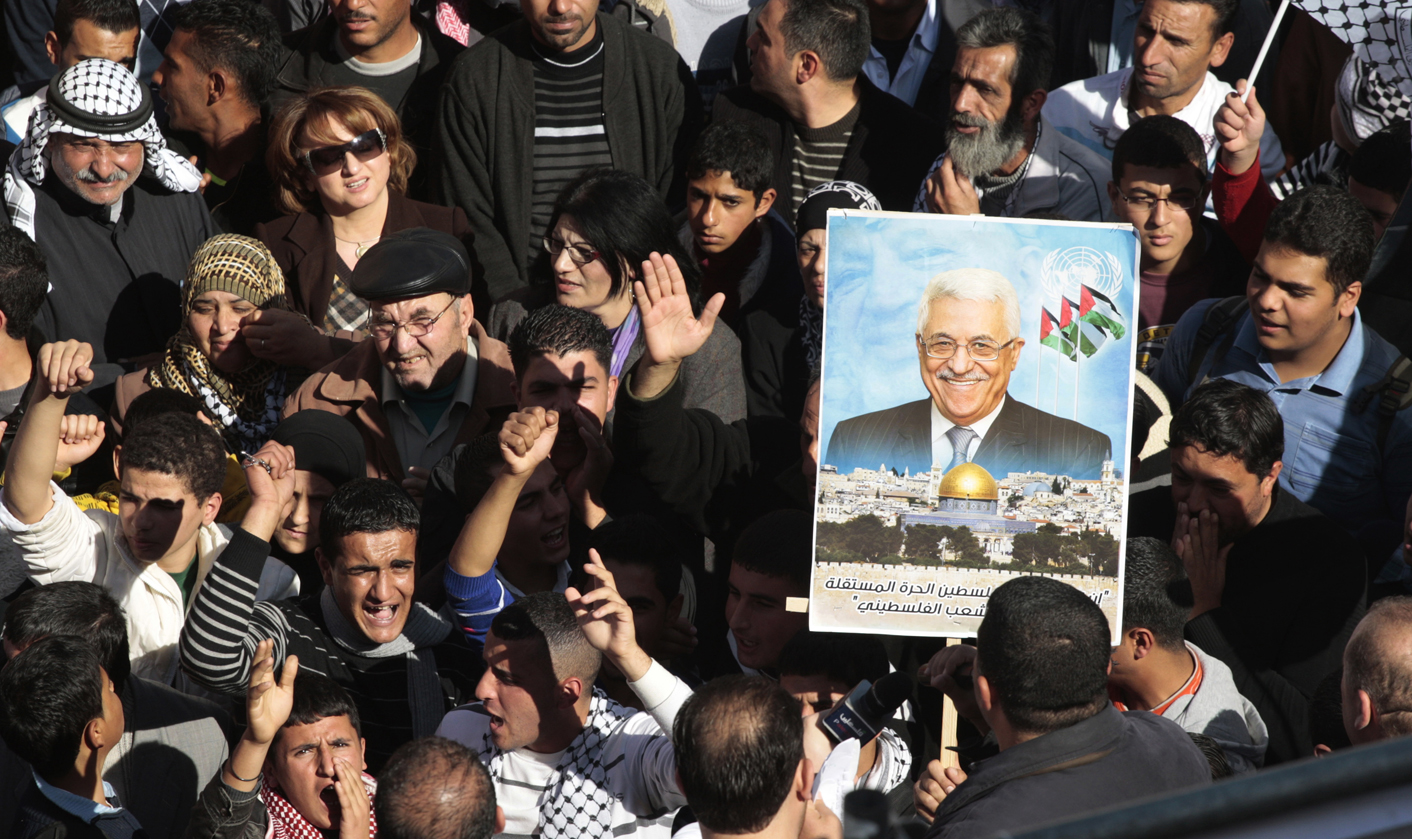 Alongside the continued military occupation and the rapid expansion of Israeli colonies usurping Palestinian land and rights, one of the core issues in the Israeli-Palestinian conflict is the statelessness of the Palestinians in the Occupied Territories and the related diaspora. By definition, stateless people belong to no country at all: they have no citizenship rights, and are often unable to claim the things that states can provide, like travel documents and education.

Palestinians are said to be the largest stateless community in the world. Statelessness has dominated and shaped the lives of four generations of Palestinian refugees since 1948.

Abbas Shalik, writing in the Forced Migration Review, says: “More than half of the eight million or so Palestinians are considered to be de jure stateless persons.” He explains stateless Palestinians fall broadly into three categories: “Holders of the ‘Refugee Travel Document’ (RTD) issued by Syria, Lebanon, Egypt, Iraq and some other Arab countries; holders of nationalities of convenience – mainly temporary Jordanian passports; and holders of the Palestinian passport issued by the Palestinian Authority (PA) which is considered as a travel document pending formation of a fully fledged Palestinian state.”

Dr Mustafa Barghouti, a Palestinian activist and politician who visited South Africa on a speaking tour with the Afro-Middle East Centre last year, told Daily Maverick that the symbolism of a victory in the General Assembly would bolster the Palestinian cause. “Even if we win in the General Assembly, it will not mean the state is there. It will mean better support for a state is there,” he said.

The ostensible thrust of the success of Mahmoud Abbas’ statehood campaign is to alert the world to the continued plight of the Palestinian people. It is being hailed as a symbolic victory for them.

Proponents of the two-state solution believe a sovereign Palestinian state within 1967 borders would act as a catalyst to resolve the refugee issue and put an end to Palestinian statelessness.

As one such proponent, South Africa issued its support for the observer status ahead of the vote on Thursday.

“The South African government is of the view that a vote by the General Assembly today to grant Palestine observer state status in the United Nations will assist in bringing about this long-delayed outcome, seen by most of the international community as essential to satisfy the legitimate aspirations of the Palestinian people,” Deputy Director General of the Department of International Relations and Co-Operation said in a statement.

Welcome as the Palestinian Authority’s efforts are to at least do something to challenge the status quo, the United Nations campaign falls short of what is needed to put into practice the 1948 Universal Declaration of Human Rights, which lays down that every human being is entitled to a nationality. A stateless person ultimately has no rights, since it is states that guarantee rights.

Photo: Palestinians shout slogans as they hold a placard depicting President Mahmoud Abbas during a rally in the West Bank city of Nablus, supporting the resolution that would change the Palestinian Authority’s United Nations observer status from “entity” to “non-member state” November 29, 2012.  REUTERS/Abed Omar Qusini