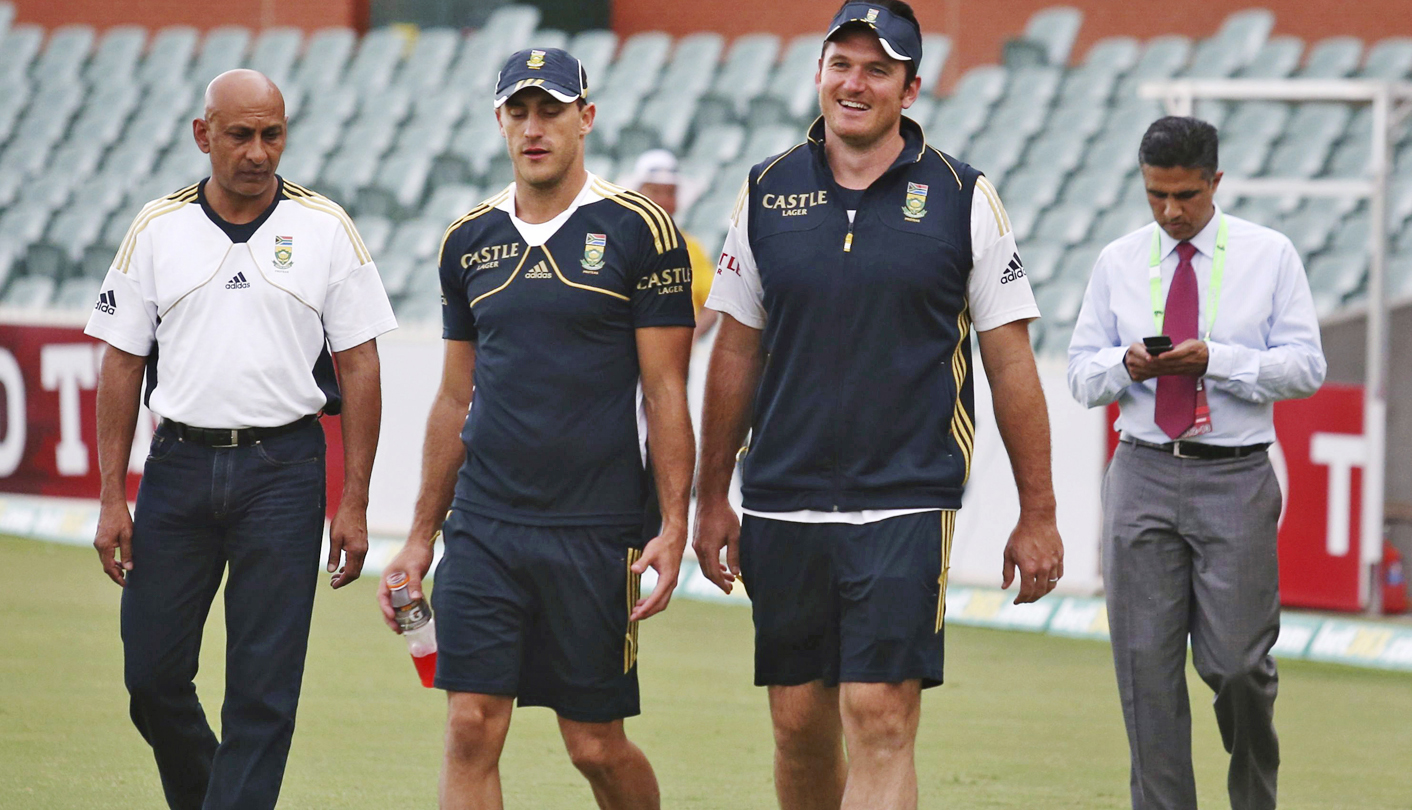 After two draws, it’s all come down to what happens at the WACA. Whoever wins the Test will be top of the world Test rankings. The last time South Africa played here, they set a world record, and they’ll no doubt be hoping for more of the same. ANT SIMS previews the third and final Test.

The last time South Africa played in Perth against Australia, they engineered one of the most epic chases in cricketing history. In a spine-chilling few days at the WACA, the Proteas chased down the second-biggest total in the history of the game.

Back then, it was a top-of-the-table-clash between the two teams, and the theme resonates again this time around. Whoever wins the match will take the number one Test ranking – for a short while anyway.

After being the architects of a sensational draw in the second Test, the Proteas might have earned a small moral victory. The visitors looked dead and buried on day four, but they scrapped as hard as they could to pull off a great escape, all while the Australian bowlers ran time after time, giving it their all. Both sides have copped a beating – not in a result, but physically and mentally. In this regard, the two teams are on pretty equal terms heading into the decider at the WACA.

Both sides have been lumped with injuries and face a selection conundrum for the final Test. Shane Watson, who has missed out on the first to matches, has declared himself ready to go, but Australia will be without James Pattinson and will have to wait until the morning of the Test to determine whether Peter Siddle and Ben Hilfenhaus are fit. The hosts have plenty of cover in the bowling department with Mitchell Starc, Mitchell Johnson, Josh Hazelwood and John Hastings, but who will make up the final XI is anybody’s guess.

South Africa will have to make a call on whether to include Jacques Kallis as a batsman only, after he sustained an injury to his hamstring during the second Test. While there is plenty of cover in the form of Dean Elgar, Ryan McLaren and Thami Tsolekile, there is zero substitute for Kallis’ experience.

The Proteas also have to decide what to do with Imran Tahir. The spinner has been poor in the Test set-up, and he recorded the worst-ever figures for a bowler without a wicket in the second Test.  South Africa could very well give Robin Peterson a go. The spinner last played a Test for South Africa in 2008, against Bangladesh where he picked up six wickets, and will strengthen the batting line-up considerably – a good move if South Africa wants to play an extra bowler to make up for Kallis’ absence.

The WACA is reasonably good for producing results. The last team to draw there was South Africa in 2005, and some say it’s one the best grounds for quicks in the world. The last time Australia played there was against India earlier this year, winning the Test by an innings and 37 runs. Hilfenhaus was the chief destroyer, picking up eight wickets while Starc chipped in with four.

If the first two Tests are anything to go by, cricket fans can expect fireworks come the final Test, especially with the stage set for everything to play for.

After missing out on the action in the first two Tests, Shane Watson will want to make it feel like he never left. He’s played at the WACA twice, against the West Indies in 2009 and against England in 2010, and averages 59.50 there with the bat. He didn’t bowl against England and picked up two sticks against the West Indies, but the all-rounder has said that he’s eager to share the responsibility. He’s only played three Tests this year and there’s no doubt the all-rounder will be determined to make a big impact.

“Over the last week I’ve been gradually building up my running and my bowling. I bowled six overs in the nets yesterday before we left in Adelaide, so I’m certainly going to be up to bowling as many overs as Michael [Clarke] wants and probably the normal sort of workload really that I bowl in a Test match. Things have progressed really well over the past week so I’m ready to go,” Watson said.

Dale Steyn has been a bit off colour for the last few Tests he’s played in, and while it’s natural to have a bit of a dip in form here and there, Steyn is not the kind of player to take a few bad days at the office lightly. He was bullish at a press conference on Wednesday and if the tint in his wild grey eyes are anything to go by, Steyn will be back to his best come the WACA Test.

The last time he played at Perth he took four wickets and Steyn, being the kind of player to always want to improve and get better, will want to build on that record.

Overall, the conditions are looking good, and despite a few mini showers forecast for the first day, it should be clear for the best part of five days – with a couple of clouds around to assist the bowlers even more. The toss will be important, as it usually is, but it might very well be a good one to lose, considering the weather. DM