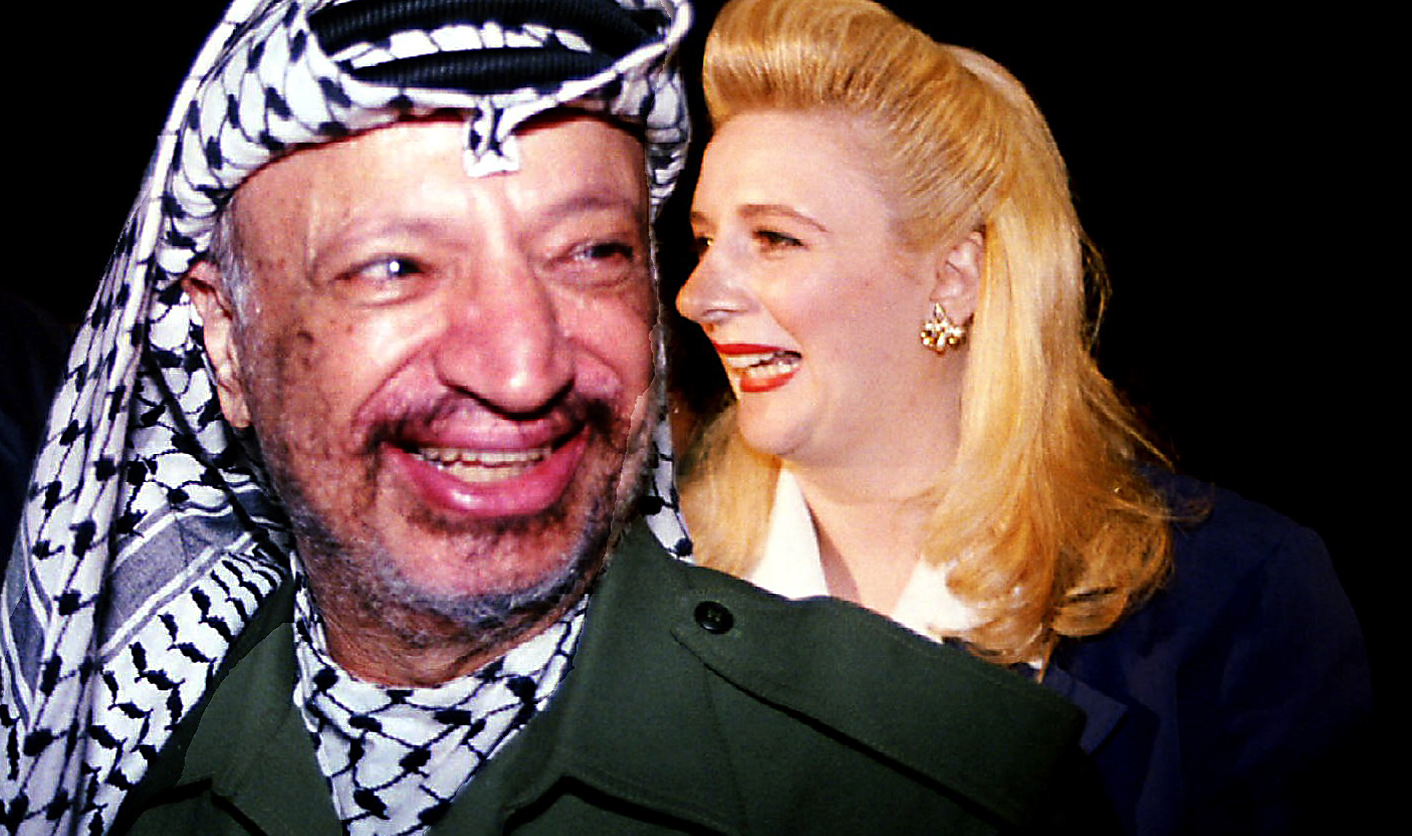 Forensic experts took samples from Yasser Arafat's corpse in the West Bank on Tuesday, trying to determine if he was murdered with the hard-to-trace radioactive poison, polonium. By Jihan Abdalla.

Palestinians witnessed the funeral of their hero and longtime leader eight years ago, but conspiracy theories surrounding his death have never been laid to rest.

Many are convinced their icon was the victim of assassination by Israeli agents, and may have been poisoned wittingly or unwittingly by a Palestinian. They may remain convinced of that, whatever the outcome of this autopsy.

Arafat’s body was uncovered in the grave and samples removed without moving the corpse. The tomb was resealed in hours and wreaths placed by Palestinian leaders including Prime Minister Salam Fayyad.

The head of the Palestinian investigation committee, Tawfiq Tirawi, said the procedure went smoothly. A Palestinian medical team took samples and gave them to each of the Swiss, French and Russian forensic teams.

“We need proof in order to find those who are behind this assassination and take it to the ICC (International Criminal Court),” he said.

“Israel is occupying our land, and assassinations are not new, they have committed several, publicly and secretly … what’s to stop them from assassinating Abu Ammar (Arafat)?”

French magistrates in August opened a murder inquiry into Arafat’s death in Paris in 2004, after a Swiss institute said it had discovered high levels of polonium on clothing of his which was supplied by his widow, Suha, for a television documentary.

“The state of the body was exactly what you would expect to find for someone who has been buried for eight years,” Health Minister Hani Abdeen told a news conference. “There was nothing out of the ordinary.”

“In order to do these analyses, to check, cross-check and double cross-check, it will take several months and I don’t think we’ll have anything tangible available before March or April next year,” said Darcy Christen, spokesman for Lausanne University Hospital in Switzerland that carried out the original tests on Arafat’s clothes.

Arafat was always a freedom fighter to Palestinians but a terrorist to Israelis first, and a partner for peace only later. He led the bid for a Palestinian state through years of war and peacemaking, then died in a French hospital aged 75 after a short, mysterious illness.

No autopsy was carried out at the time, at the request of Suha, and French doctors who treated him said they were unable to determine the cause of death.

But allegations of foul play surfaced immediately. Arafat had enemies among his own people, but many Palestinians pointed the finger at Israel, which confined the leader to his West Bank headquarters in Ramallah for the final two and a half years of his life, after a Palestinian uprising erupted.

Israel denies killing him. Its leader at the time, Ariel Sharon, now lies in a coma from which he is expected never to awake. Israel invited the Palestinian leadership to release all Arafat’s medical records, which were never made public following his death and still have not been opened.

Polonium, apparently ingested with food, was found to have caused the death of former Russian spy Alexander Litvinenko in London in 2006. But some experts have questioned whether Arafat could have died in this way, pointing to a brief recovery during his illness that they said was not consistent with radioactive poisoning. They also noted he did not lose all his hair.

Eight years is considered the limit to detect any traces of the fast-decaying polonium and Lausanne hospital questioned in August if it would be worth seeking any samples, if access to Arafat’s body was delayed as late as “October or November.”

Not all of Arafat’s family agreed to the exhumation. Arafat’s widow watched on television from her house in Malta.

“This will bring closure, we will know the truth about why he died. I owe this answer to the Palestinian people, to the new generation, and to his daughter,” a tearful Suha told timesofmalta.com. DM

Photo: PLO Chairman Yasser Arafat and his wife Suha arrive in Cairo late July 11 to spend their last night of exile before going to his homeland Gaza. (Reuters)