Analysis: Criticism isn’t a crime – and never will be 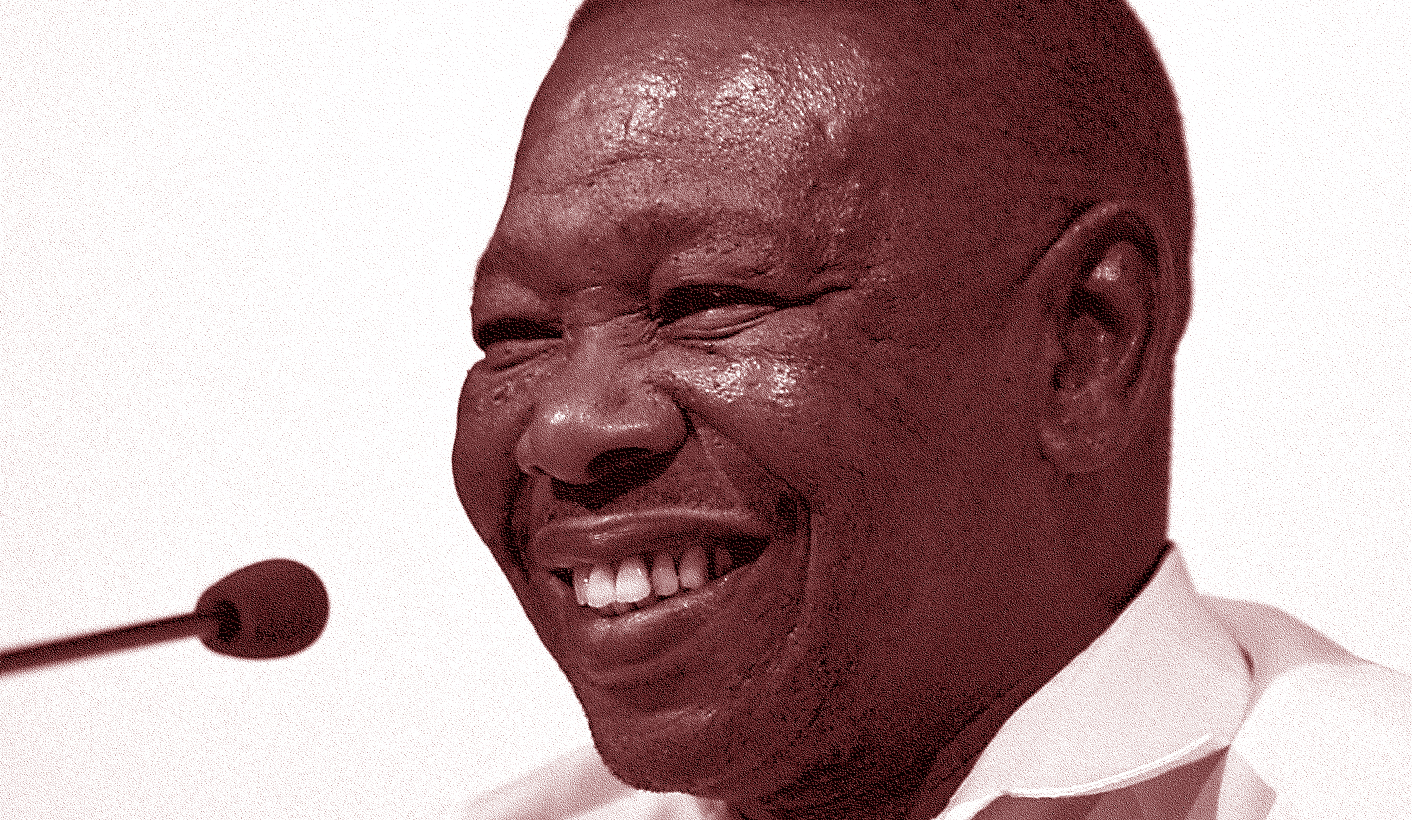 Blade Nzimande’s call for the passing of an “insult law” is misguided, legally inadmissible, and a throwback to Apartheid legislation. Unfortunately for the president and fortunately for the rest of us, under our new Constitution the protection of dignity extends to all citizens – and meets freedom of speech halfway. By DARIO MILO & DUNCAN WILD.

Recently, Blade Nzimande, the South African Communist Party general secretary and minister of higher education, called for the enactment of a law to protect a sitting president from being insulted by words or behaviour. He was endorsing earlier calls by the Kwa-Zulu Natal branch of the SACP for similar legislation.

There is South African precedent for such a law. Perhaps the minister had in mind that National Party passed the Republic of South Africa Constitution Act in 1961. This law created the following offence:

Any person who commits any act which is calculated to violate the dignity or injure the reputation of the State President or an Acting State President shall be guilty of an offence and liable on conviction to a fine not exceeding two thousand rand or imprisonment for a period not exceeding five years.

In that so-called Constitution, the president’s dignity and reputation was given special status and protection. In 1996, a very different Constitution was adopted, of course, one that protects all persons’ rights equally, and instead states that “Everyone has inherent dignity and the right to have their dignity respected and protected.” In addition, everyone was given the right to freedom of expression, including “freedom to receive or impart information or ideas.”

Under our Constitution, there is no room for the protection of a particular office bearer from criticism. It is useful to examine in this context how the United States Supreme Court spoke about “seditious libel” laws, i.e. laws that punish criticism of the government or public officials.

In a seminal case of The New York Times v Sullivan, a claim was brought by the Commissioner of Police in Montgomery, Alabama in response to an advertisement in The New York Times that sought to draw attention to various abuses by the Montgomery police department, including arresting Dr Martin Luther King without cause and bombing his home. The Supreme Court found for the newspaper defendant, and in doing so endorsed the statement that:

Cases which impose liability for erroneous reports of the political conduct of officials reflect the obsolete doctrine that the governed must not criticise their governors. . .  The interest of the public here outweighs the interest of appellant or any other individual. The protection of the public requires not merely discussion, but information… Whatever is added to the field of libel is taken from the field of free debate.

This proposition, that the governed must be permitted to criticise the governors, is well established in South African law. In National Media v Bogoshi, the Supreme Court of Appeal held that:

[W]e must not forget that it is the right, and indeed a vital function, of the press to make available to the community information and criticism about every aspect of public, political, social and economic activity and thus to contribute to the formation of public opinion… The press and the rest of the media provide the means by which useful, and sometimes vital, information about the daily affairs of the nation is conveyed to its citizens.  (Bogoshi at 1209.)

Indeed, if there is any inequality of treatment, our law rightly takes the view that public officials and figures, while not waiving rights of reputation and privacy, in fact should endure greater criticism and scrutiny that ordinary individuals.

Thus, in the context of the right to privacy, in the case brought by the late minister of health, Manto Tshabalala-Msimang, against the Sunday Times in relation to what she claimed was an infringement of her privacy in publishing her medical records, the court held:

Where a person seeks publicity and consents to it, or in relevant circumstances, by the nature of the position occupied by the individual, this individual cannot object when his or her actions are publicised.

In her capacity as a Minister the first applicant cannot detract from the fact that she is a public figure. In such a case her life and affairs have become public knowledge and the press in its turn may inform the public of them.

The information, although unlawfully obtained, went beyond being simply interesting to the public; there was in fact a pressing need for the public to be given the information contained in the medical records of the first applicant. Then, the disclosure made by the Sunday Times did not mislead the public about an issue in which the public has a genuine concern. And finally, the publication of the unlawfully obtained, controversial information was capable of contributing to a debate in our democratic society relating to a politician in the exercise of her functions.

Again the US Supreme Court has some valuable lessons on the issue of the greater scrutiny which public officials must endure:

An individual who decides to seek governmental office must accept certain necessary consequences of that involvement in public affairs. He runs the risk of closer public scrutiny than might otherwise be the case. And society’s interest in the officers of government is not strictly limited to the formal discharge of official duties… Few personal attributes are more germane to fitness for office than dishonesty, malfeasance, or improper motivation, even though these characteristics may also affect the official’s private character.”

It is of course trite that the right to freedom of expression is not unlimited. If the president, or any other person, has been unjustifiably insulted, South African law provides protection to that person. The president, for example, would have to show not only that he personally felt insulted by the statement that was intentionally made, but also that objectively the statement was wrongful. In President Zuma’s case against Zapiro and the Sunday Times for the “rape of justice” cartoon, for instance, he argued in his court papers that his dignity had been infringed upon by the cartoon. But Zuma then withdrew the dignity claim, on the eve of the trial, either because he no longer felt insulted or because he did not want to face cross-examination. If Zuma had been unlawfully insulted, he had every opportunity in the Zapiro case to get into the witness box and argue his corner, just as every other individual suing for harm to dignity has to do. He chose not to do so.

In modern South Africa, as much as Nzimande may not like it, the president does not have the same protections that were provided under the 1961 Constitution. The current Constitution certainly protects the president’s dignity, but it does so in a manner that takes into account other citizens’ right to free speech, which includes the right to have an informed and vigorous debate about the fitness for office of our public officials.

The last thing our democracy needs is to pass the kind of law adopted by the Apartheid government to stifle criticism of the president. Luckily, such a law can now be struck down as unconstitutional – which is the inevitable fate it will suffer. DM

Milo is a partner and Wild an associate at Webber Wentzel.