12 steps to save SA’s reputation 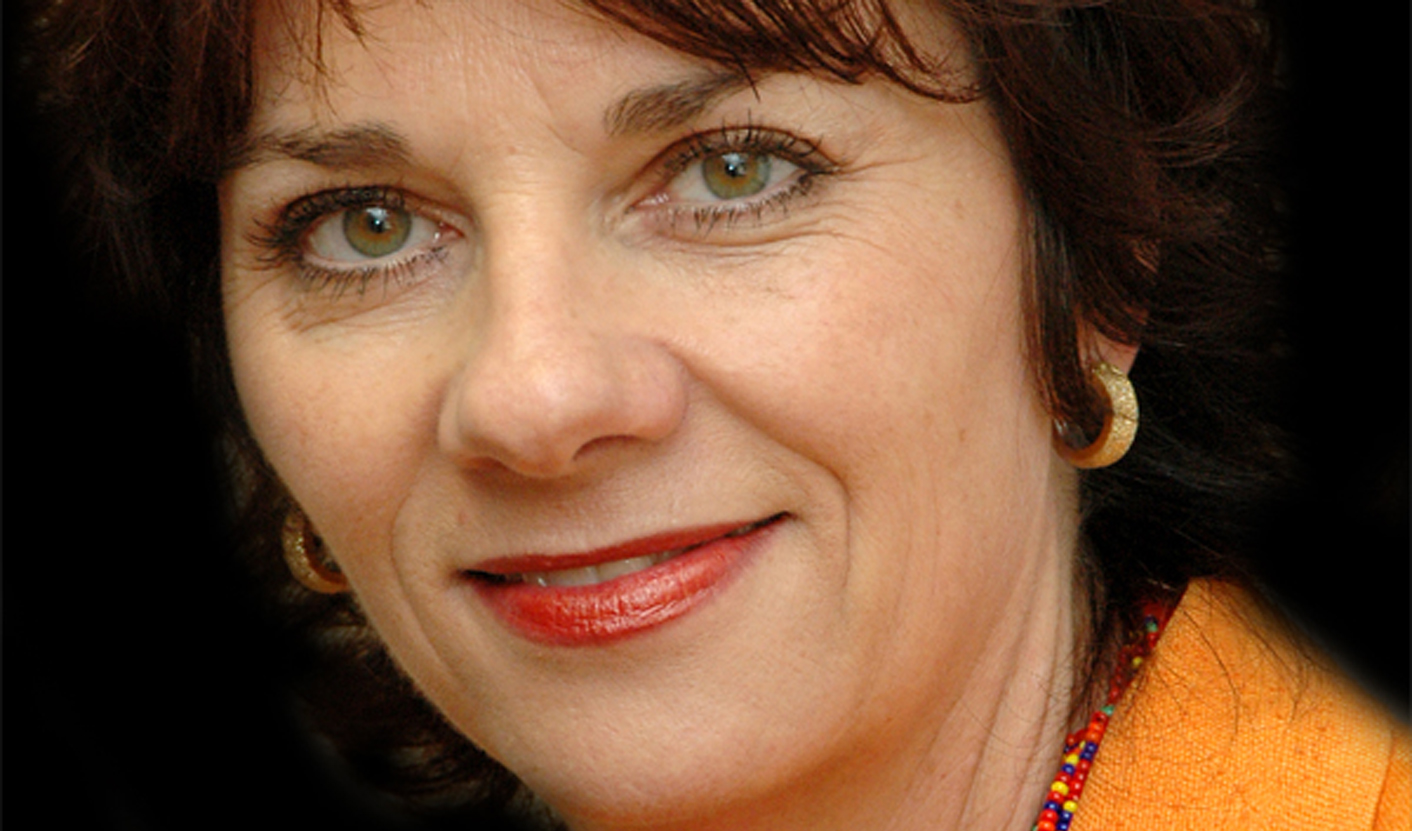 Brand management expert and communication strategist YVONNE JOHNSTON was one of the speakers at the Daily Maverick’s Gathering 2.0 last week. This is her address.

I am thrilled to be in such distinguished company today. I am going to start with a disclaimer: It is five years since I was “redeployed” and therefore I am a little distant from the coal face of daily branding of the country.

My topic today is, “What can we do to save the reputation of South Africa?”

I am used to dealing with cynics – I met many of them in the past as I stood up vociferously for all that is good and great in our country. What I know for certain is that the principles of reputation management are the same whether one is talking about a nation, a company, an individual or a product.

So I thought I would start with a story learned form the nation branding guru Simon Anholt. At around the same time Aeroflot and Virgin air both made announcements that they would be launching double beds in business class for couples that wanted such, Aeroflot’s announcement was met with derision and distaste. Virgin’s was met with acclaim and celebration. The opposite reaction is a result of Brand Equity. Virgin is a respected brand, with well-known values. Aeroflot is not.

From a nation’s perspective, it is extremely hard to persuade people in other parts of the world to change their perceptions about you. Reputation Management for a country is about Competitive Identity, where often people’s perceptions of the messenger can be much more important than the actual message.

So, what can be done to save the reputation of South Africa? My own perception at the moment is that the reputation is in tatters. Little has been done in the last four years to build our reputation, and plenty has been done to sully it. This is brought into sharp focus by the presentation we have just seen by Greg Marinovich on the tragic incidents at Marikana.

A nation’s brand equity changes for two main reasons: either the country changes fundamentally or it does something to its people. Of course this can be either positive or negative change.

The reputation of a country has a direct and measurable effect on almost every aspect of its engagement with other countries and plays a critical role in economic, cultural, political and social progress. Building the brand stimulates tourism and investment which, in turn, creates jobs. It is also a highly competitive environment with numerous impact points. It affects where multinationals set up their head offices. It dramatically affects investment, as we will see later when I give examples of what is happening in the mining sector.

So I have 12 suggestions for how we can fix the reputation of the country.

Actions speak louder than words: Our brand was elevated by the events of April 27th 1994, and again when Madiba walked on to the rugby pitch in 1995. The events around Polokwane impacted perceptions negatively. The president marrying his third or fourth or fifth wife impacted perceptions. Marikana dramatically affected perceptions. As Victor Dlamini said in a recent tweet, “It is what leaders do, not what they say that impacts”. You just cannot spin bad behavior.

Lead by example: If you don’t want corruption: don’t be corrupt. If you don’t want people to be poor, then look after the poor and don’t spend millions on your homes. Influence your people. Inspire your citizens.

Last year I worked on Brand Kenya and during that time I learned that the president had passed a law saying that ministers may nor drive larger cars than Toyota Camrys. We see the same sort of austerity measures being put in place in Malawi now. That demonstrates to the people that they are more important than power and societal trappings.

For me it is all about ACCOUNTABILITY. Hold our leaders to account for how they spend our taxes, and how they behave.

Use the media consciously and with respect: The media can be used strategically, but in my experience, communication is low on the agenda, left to the last minute and is formed in a combative relationship personified by the most recently ousted Head of Government Communications. The rise of social media gives the citizens equal voice and a platform – we can now be heard. Again I say, lets hold the politicians to account.

Get the policies right: The vagaries around our mining policy, for example, are losing us billions in investment. Tanzania and Burkina Faso, amongst other countries, are receiving investment that should be coming to South Africa. And there is a double whammy – as the investment flows, so those countries need our talent, and so we lose that too.

Take personal responsibility: I often have been heard to say, “Every time you open your mouth, you either build the brand or you destroy the brand”. There are only two options, both for us the citizens and for the politicians.

Clearly define the country’s values: And entrench them through behaviour. We have never had a clearly articulated vision for where South Africa is going and what it could achieve. We literally begged President Mbeki to articulate this, but he was reticent and the current leadership has never done so. We need a common goal and something to work towards.

Market the positive things about the country off the back of a brilliant, competitive national strategy: Think big and beyond the now. What is the legacy? Think beyond the individual needs and desires. Understand what makes a nation competitive. In one of my last projects at brand South Africa we interrogated 12 successful nation brands. The two things they had in common: Rule of law and Guaranteed Property Rights.

Hire brilliance into government: Follow the example of Singapore, who trawl the universities and business for the brightest minds and then pay them market-related salaries to come into government, ensuring a high level of intellect within government.

Follow advice: I know that Brazil’s Lula Da Silva has been here showcasing the dramatic turnaround in Brazil, a country very similar to ours. I worked with Hisham El Agamy of the IMD Word Competitiveness Report. He presented, time after time, measures that South Africa could put into place that would make us more competitive. Eventually he gave up, saying that they don’t listen to his guidance.

Build great corporate brands: This is where the private sector can play a really meaningful role. Nokia is a bigger brand than Finland and has come to represent the country in many ways.

Brand management should be treated as a component of national policy: It should be a part of how we do things, implicit in all policy decisions and implicit in all communications. It takes constant effort and a commitment to consistency, but the rewards are meaningful.

Ultimately Brand South Africa is about the people.

People (Leaders) change for two reasons only: they have to see the light, or feel the heat. Not to appear overly cynical or anything, but I suggest we turn up the heat. DM