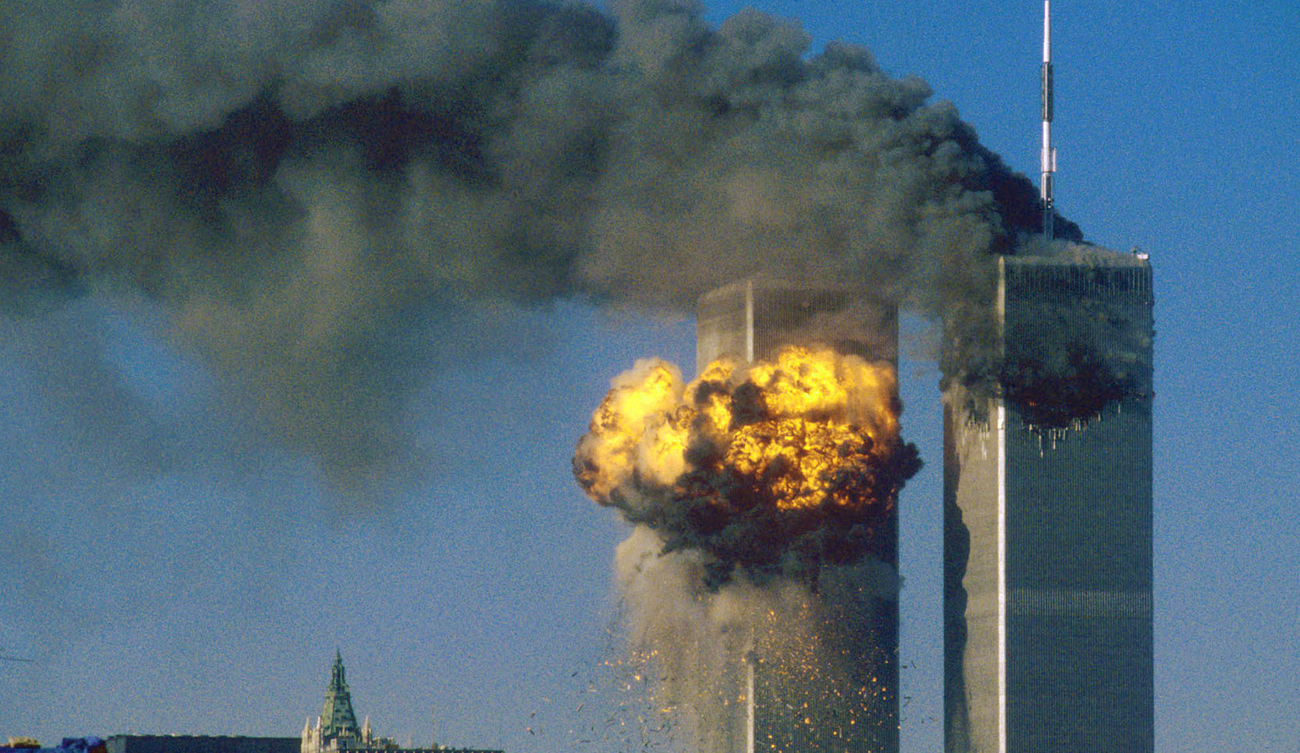 United Airlines bears no responsibility for the collapse of a third World Trade Center building on Sept. 11, 2001, stemming from suspected airport security lapses that allowed hijackers to crash an American Airlines plane into the complex, a federal judge ruled on Wednesday. By Jonathan Stempel and Basil Katz

U.S. District Judge Alvin Hellerstein granted a request by United and its parent, United Continental Holdings Inc, to dismiss negligence claims by Larry Silverstein, the leaseholder of the World Trade Center property, over the destruction of 7 World Trade Center.

Tower 7 collapsed several hours after being pierced by debris from the crash of AMR Corp’s American Airlines Flight 11 into the nearby 1 World Trade Center, one of the Twin Towers.

Two of the Flight 11 hijackers, Mohammed Atta and Abdul Aziz al Omari, had begun their trip to New York at the Portland International Jetport, in Maine. There, they boarded a flight by US Airways carrier Colgan Air to Boston’s Logan International Airport, from which they connected onto the American Airlines plane.

Silverstein said that because United was among the carriers that ran Portland’s only security checkpoint, it was legally responsible for the screening of all passengers and had missed a “clear chance” to prevent the hijacking.

Hellerstein, a judge in U.S. District Court for the Southern District of New York, in Manhattan, concluded that United did not owe “a duty of care” to Silverstein. He said that United, which is currently the largest U.S. carrier, could not have foreseen events that led to the destruction of Tower 7.

“It was not within United’s range of apprehension that terrorists would slip through the security screening checkpoint, fly to Logan, proceed through another air carrier’s security screening and board that air carrier’s flight, hijack the flight and crash it into 1 World Trade Center, let alone that 1 World Trade Center would therefore collapse and cause Tower 7 to collapse,” Hellerstein wrote.

In 2009, Hellerstein had dismissed claims against other airlines for damages caused by United Flight 175, which also crashed into the Twin Towers. Hellerstein has presided over almost all U.S. litigation over the Sept. 11 attacks.

Bud Perrone, a spokesman for Silverstein Properties, said the firm was disappointed with Wednesday’s ruling, but said it continues to pursue a similar negligence case over United’s Flight 175.

“We are determined and look forward to presenting the facts before a jury, which will decide whether the defendants’ insurance companies should finally be forced to pay up in order to finish the rebuilding of the World Trade Center,” he said.

The Sept. 11 attacks killed more than 3,000 people in New York, at the Pentagon outside Washington, D.C., and in Pennsylvania.

Silverstein is building three office towers at the 16-acre World Trade Center site, which is owned by the Port Authority of New York and New Jersey, though redevelopment has been hobbled by political battles and cost overruns.

The total project cost was recently estimated at $14.8 billion. Silverstein completed a $700 million, 52-story building at the 7 World Trade Center site in 2006, and it is now fully leased.

Silverstein has also sought to hold AMR, which now operates in bankruptcy, liable for the loss of property and business.

Hellerstein has limited potential recovery to the $2.8 billion that Silverstein paid for his leases.

The Sept. 11 attacks prompted the creation of the U.S. Transportation Security Administration, which now oversees security at airport checkpoints. DM