AIDS: There’s good news, but a lot of us are still clueless 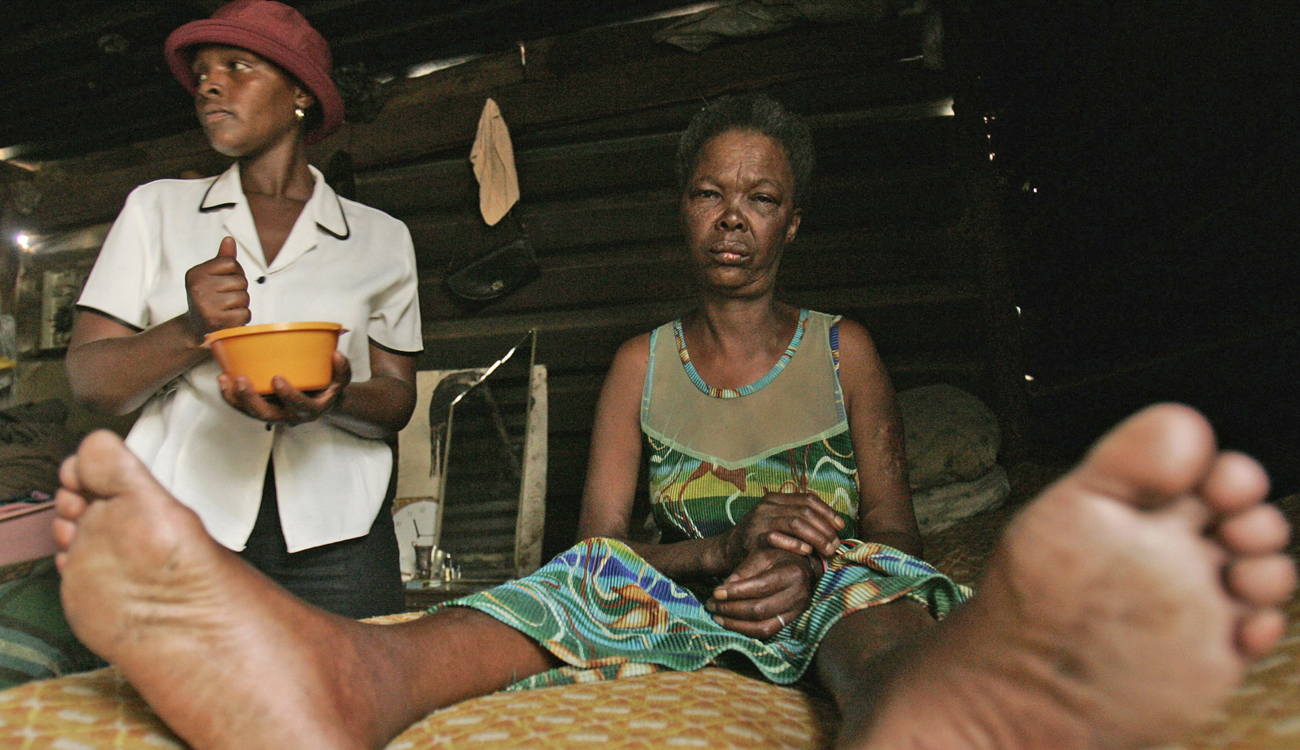 A report on HIV and AIDS released by the UN shows that an AIDS-free generation might just be possible. Unfortunately, though, there’s some way to go yet – and battling ignorance amongst young people, especially women, remains a challenge. By KHADIJA PATEL.

In a welcome spot of good news, a United Nations report released on Tuesday said a world without AIDS was not “merely visionary” but “entirely feasible”.

The plaudits go to better access to drugs that can both treat and prevent HIV. “Historic success in bringing HIV programmes to scale – combined with the emergence of powerful new tools to prevent people from becoming infected and from dying from AIDS-related causes – has enabled the foundation to be laid for the eventual end of AIDS,” the report said.

“The big news in this report points to what works,” says Rebecca Hodes, a medical historian at the Institute for the Humanities in Africa at the University of Cape Town. Hodes adds that the report revokes the artificial distinction between prevention and treatment.

“We need to put money in evidence-based intervention,” she says.

As hope for an AIDS-free generation gathers pace, the report underscores the need for an approach to HIV and AIDS that prevents new infections while adequately treating existing infections.

The world at large, however, continues to underspend on prevention. The report argues that expenditure on preventing mother-to-child HIV transmission and medical male circumcision (MMC) must triple in order to meet the gap between those targeted and those reached.

In another worrying statistic, the report claims knowledge about HIV still remains low. In the majority of hard-hit countries for which data were available, less than half of young people were correctly informed about the virus, and young women were most likely to be unaware about the effectiveness of condoms in preventing HIV.

According to Hodes, while MMC is rightfully attracting funding, it is unfortunately also detracting from the ongoing difficulties for women in accessing sexual and reproductive health facilities. “The emphasis in funding falls on what is sexy du jour,” she explains.

While 40% fewer children were infected in 2011 than 2003, better reproductive health may assist with fewer transmissions of the virus to children, which means focusing on women’s health alongside MMC is absolutely essential.

In a statement, Dr Manica Balasegaram, Executive Director of the Médecins Sans Frontières Access Campaign, said: “Still just over half of pregnant women with HIV in developing countries get treatment, which is unacceptable, considering it can prevent their babies from acquiring the virus, while also keeping the mothers themselves healthy.

“Too many pregnant women do not receive HIV treatment when they need it, and too many countries still lag behind, providing sub-optimal care with less effective drug regimens. Treatment for HIV-positive pregnant woman has multiple benefits, including protecting the mother’s health, greatly reducing risk of transmission to her babies, and reducing the risk of transmission to her sexual partner.”

“We must eradicate transmission,” Hodes agrees. “We have few weapons in the arsenal of HIV prevention, but we should be looking beyond putting pills into bodies.”

Some 2.5 million people contracted HIV last year, which means the rate of new infections has fallen by 20% since the inaugural UN General Assembly Special Session on HIV/AIDS in 2001.

Leading the race to eliminate new infections are Botswana, Haiti and Zimbabwe, which have at least halved their rates of new infections in the last 10 years. Nepal cut new HIV infections by a whopping 91% and Cambodia by an equally impressive 88%.

But in Guinea-Bissau, Kyrgyzstan, the Philippines and Sri Lanka the opposite trend dominates. New infections have risen by at least 25% since 2001.

The UNAIDS report says 34 million people had HIV at the end of last year. Sub-Saharan Africa remains the most severely affected region, with almost one in every 20 adults infected, which is nearly 25 times the rate in Asia.

Since 1995, antiretroviral therapy has saved 14 million life-years in poorer countries, including nine million in sub-Saharan Africa. Some eight million people were being treated with AIDS drugs by the end of 2011, which is a 20-fold increase since 2003. The UN, meanwhile, has set a target to raise that number to 15 million people by 2015.

“Scaling up HIV treatment to 15 million people from eight million today is feasible and has the crucial triple benefit of reducing illness, reducing death, and reducing the risk of transmission,” Balasegaram said.

Illustrating the relationship between treatment and prevention, various scientific studies have shown that timely treatments can reduce radically the number of people who become newly infected with the virus.

South Africa, of course, has been a marvel of public health in the scale of its antiretroviral programme, but Hodes warns against further feeding a triumphalist rhetoric on HIV and AIDS in South Africa.

“There’s this idea that the battle has been won. It is very politicised. Executive ANC officials use this rhetoric to distance themselves from the Mbeki policies on HIV and AIDS,” she says, explaining that many members of the current administration were in fact party to Mbeki’s policies.

“There is huge cause for optimism, but optimism guided by action,” Hodes adds. “The triumphalist rhetoric rings hollow in the face of the many unmet needs yet to be served.”

Researchers warn that the epidemic is yet to reach its half-life in South Africa – meaning it can be expected to affect the lives of at least two more generations. So while there is cause for some optimism, there is also a nagging reminder of how much remains to be done. DM