Shanks a bunch: the fairytale of Cyprus rugby 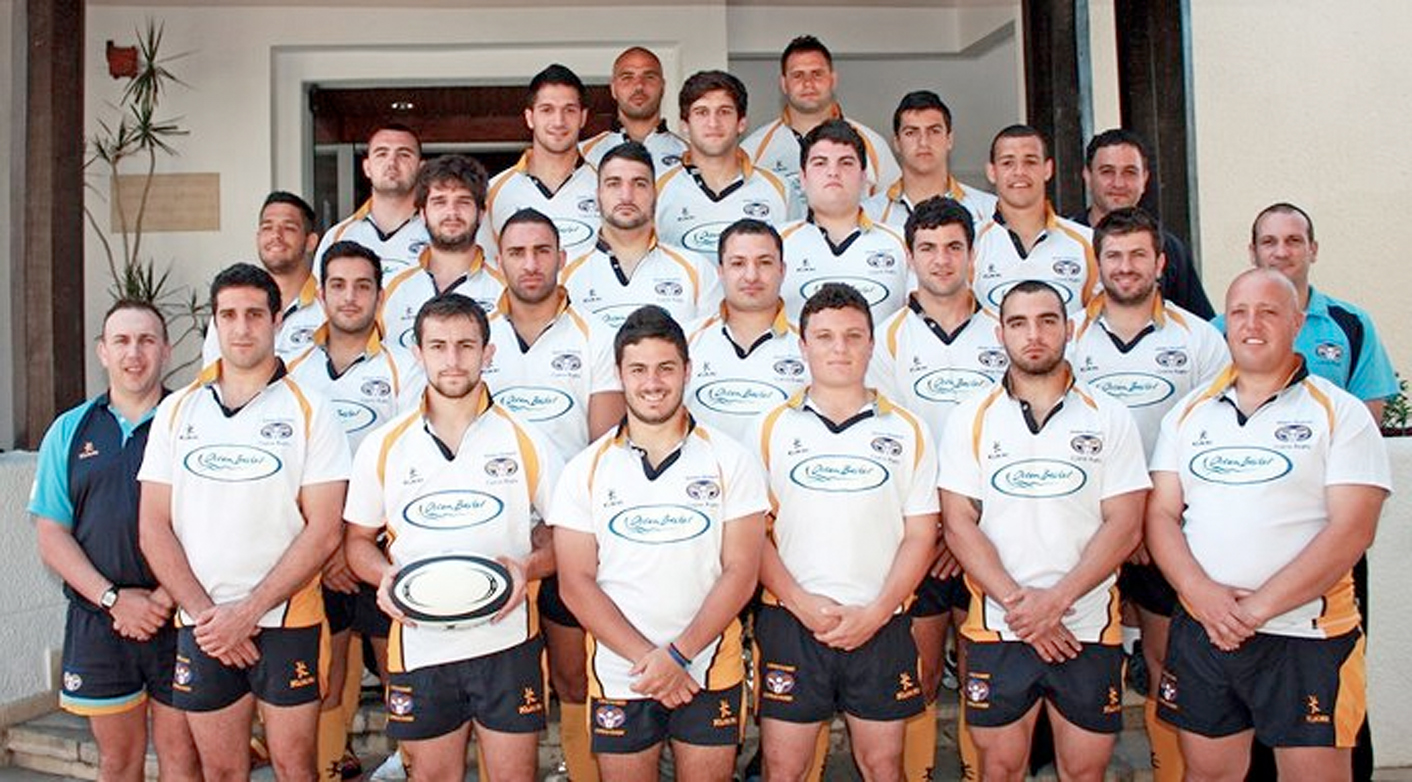 Springbok rugby might not be setting the world alight at the moment, but six South Africans will be chasing the record for most consecutive wins this weekend in a reminder of how our talent has had an influence all over the planet. By KEN BORLAND.

Cyprus is not widely known as a rugby-playing nation but, with half-a-dozen South Africans in the starting team and 15 in the wider squad, they have won all three of their Tests this year to take their winning streak to 15 games since their last defeat in September 2008.

They start their new season on Saturday against Austria in Vienna with the world record of 18 successive wins, set by Lithuania between May 2006 and April 2010, firmly in their sights. Many South African fans, whose knowledge of the facts often plays second fiddle to their passion for the game, were blissfully unaware of this record, thinking Nick Mallett’s Springboks of 1997/98 held the honours with their 17-match streak.

But with the All Blacks having been held to a draw by Australia last month, ending their winning streak at 16, it is Cyprus in prime position to become the new world record holder. Photo: Action shot during the game against Greece 26 May 2012

They have just been promoted to European Nations Cup Division 2C, but Bulgaria, who they thrashed 94-3 in April, were promoted with them and beat Austria 12-7 a short while ago.

While Cyprus is taking European rugby by storm, the reality for the team is that it is the old story of an amateur outfit struggling to make ends meet.

Coach Paul Shanks, a member of the British Royal Air Force that was based on the eastern Mediterranean island and a former Combined Services player and coach, spends an hour or two a night co-ordinating travel plans and doing other admin work that brings together a team made up of players based in nine different countries.

“The financial crisis in Europe and in Cyprus generally has had the biggest impact on us.  A major sponsor would make a major difference for us, but there’s no money. There are five to seven thousand kids involved in the Tag Rugby programme on the island, but the finances aren’t there to take that further,” Shanks says.

Most of the team members have full-time jobs and they have to pay to travel to their matches and training sessions, most of which are held in England, as well as kit.

And they have also suffered at the hands of the Cypriot Sports Organisation, whose reaction to the growing sport has ranged from non-existent support to charging them for playing at home. Photo: Team celebration after victory against Greece 26 May 12

But the dogged determination of the Cyprus team, known as the Moufflons (wild sheep that live in the mountains), has seen them prosper and not only serves as a great reminder why most people take up the game, but also as an inspiring fairytale of how the little guy succeeds against all odds.

The incredible journey began in the late 1990s when many Cypriot families who had moved to South Africa, England and Australia after the Turkish invasion of 1974 returned home and brought rugby with them. The game had previously been played in the British military bases on the island, but in 2003 the Paphos Tigers club, made up predominantly of South African returnees, was formed.

In 2006, the Cypriot Rugby Federation was created and the team’s first international was against Greece in 2007, the new boys winning 39-3.

Azerbaijan, Monaco and Slovakia were all beaten in Cyprus’s first year in the European Third Division but the rookies ran out of pant in their promotion/relegation match against Israel, losing 23-14 to remain in the D Section for 2008.

But since then they have won every match, showing astonishing endurance as they have earned three promotions in successive years and have played a pleasing brand of rugby as well.

“We play quite an attractive style of rugby; we let the ball do the work. Our game plan is based on support play and keeping the ball alive, which worked convincingly for us last season, as shown by our big wins against Bulgaria (94-3) and Greece (72-5). But it’s also based on the forwards laying the foundation; they do the dog-work,” Shanks says.

The former hooker added that there were a trio of top-class South Africans in the backline … a reminder that we don’t just produce forwards.

While a lot of the players are based elsewhere, Shanks says three were born in Cyprus and a couple qualified to play through being resident for 36 months, but the rest all have Cypriot parents or grandparents.

And the team’s success is making a difference on an island where football has dominated but has brought far less prestige on the international stage.

“We’ve realised through our development that the average Cypriot wonders what rugby is all about and football still very much dominates the island’s thinking. But by continuing to win, it’s had a knock-on effect and the world-record chase has definitely proven to be a tool to attract young players. The in-country recognition is starting to stir and government is also getting interested,” Shanks says.

Rugby is also mending old wounds. Lefkosia is the world’s last remaining divided capital with a United Nations buffer zone separating the self-declared Republic of Northern Cyprus and the Greek Cypriot-controlled south. But the Moufflons have had Turkish Cypriot players from the outset and three members of that community are integral members of the squad.

The world record is one thing, but Shanks has his eyes set on Cyprus having a go for World Cup qualification.

If they can win Division 2C, then they will enter the qualifiers and five knockout matches will stand between them and the repechage playoff and a place in the 2015 World Cup.

“I have to pinch myself sometimes, but it has been a lot of hard work. But after the game every Saturday, it’s all worth it,” Shanks says. DM