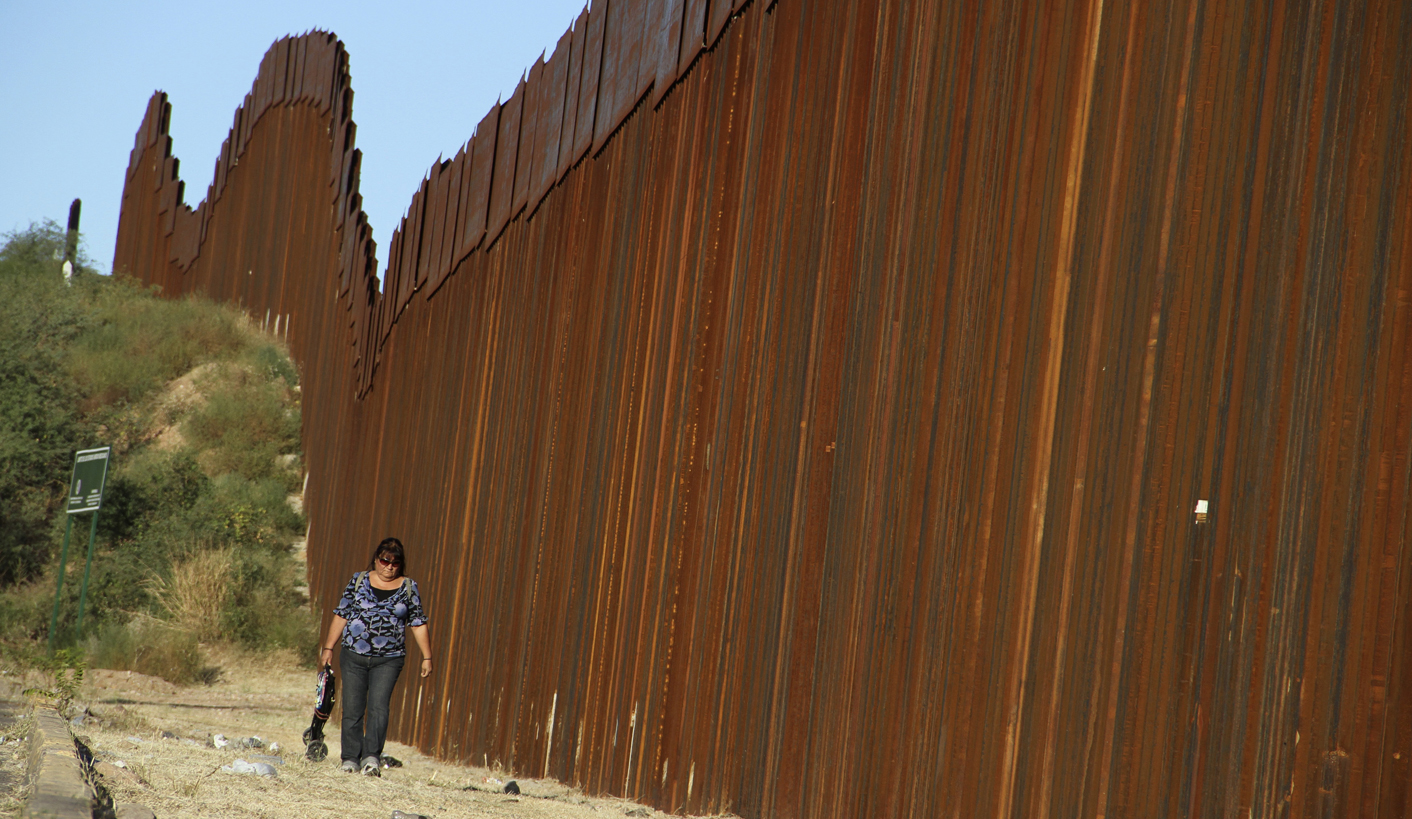 Two U.S. senators launched a fresh move to put together a bipartisan immigration reform plan on Sunday, restarting talks on a proposal that includes a path to citizenship for illegal immigrants already in the country. By Will Dunham.

Since President Barack Obama was re-elected last week with overwhelming support from Hispanic voters, many Republicans have expressed a new willingness to work with Democrats to pass immigration reform after years of legislative inaction.

Appearing on NBC’s “Meet the Press,” Democratic Senator Charles Schumer said he and Republican Senator Lindsey Graham have agreed to resume talks on immigration reform that broke off two years ago.

“And I think we have a darned good chance using this blueprint to get something done this year. The Republican Party has learned that being … anti-immigrant doesn’t work for them politically. And they know it,” Schumer said.

Obama in 2010 called the proposal backed by Graham and Schumer a “promising framework,” but it made no headway.

There are an estimated 12 million illegal immigrants in the United States, most of them Hispanics.

Speaking on the CBS program “Face the Nation,” Graham said the tone and rhetoric used by members of his party on immigration “built a wall between the Republican Party and the Hispanic community.”

He noted that Republican presidential candidates have been steadily losing the support of Hispanic voters since 2004.

“This is an odd formula for a party to adopt: the fastest-growing demographic in the country, and we’re losing votes every election cycle. And it has to stop. It’s one thing to shoot yourself in the foot. Just don’t reload the gun. … I intend to tear this wall down and pass an immigration reform bill that’s an American solution to an American problem,” Graham said.

The Graham and Schumer plan has four components: requiring high-tech, fraud-proof Social Security cards to ensure that illegal workers cannot get jobs; strengthening border security and enforcement of immigration laws; creating a process for admitting temporary workers; and implementing a path to legal status for immigrants already in the country.

Schumer said the plan embraces “a path to citizenship that’s fair, which says you have to learn English, you have to go to the back of the line, you’ve got to have a job, and you can’t commit crimes.”

Graham added, “Sixty-five percent of the people in the exit poll of this election supported a pathway to citizenship.”

Since the election, some influential conservative voices, including television commentator Sean Hannity, have announced support for immigration reform that includes a path to citizenship for illegal immigrants with no criminal record.

“We have nobody to blame but ourselves when it comes to losing Hispanics, and we can get them back with some effort on our part,” Graham said.

House of Representatives Speaker John Boehner, the top Republican in Congress, said on Friday the U.S. immigration system is broken. He has expressed confidence Republicans could find common ground with Obama.

The Obama administration announced in June it would relax U.S. deportation rules so that many young illegal immigrants who came to the United States as children can stay and work. The change would allow illegal immigrants who, among other criteria, are younger than 30 years old and have not been convicted of a felony to apply for work permits. DM

Photo; A woman walks past the border fence between Mexico and the U.S. and near the site where a 16-year old boy was shot at by a U.S. Border Patrol agent Wednesday night in Nogales October 12, 2012. A U.S. Border Patrol agent shot at suspected drug smugglers who were hurling rocks from Mexico across the border into Arizona, the agency said on Thursday, and Mexican authorities said one of them was killed. REUTERS/Alonso Castillo