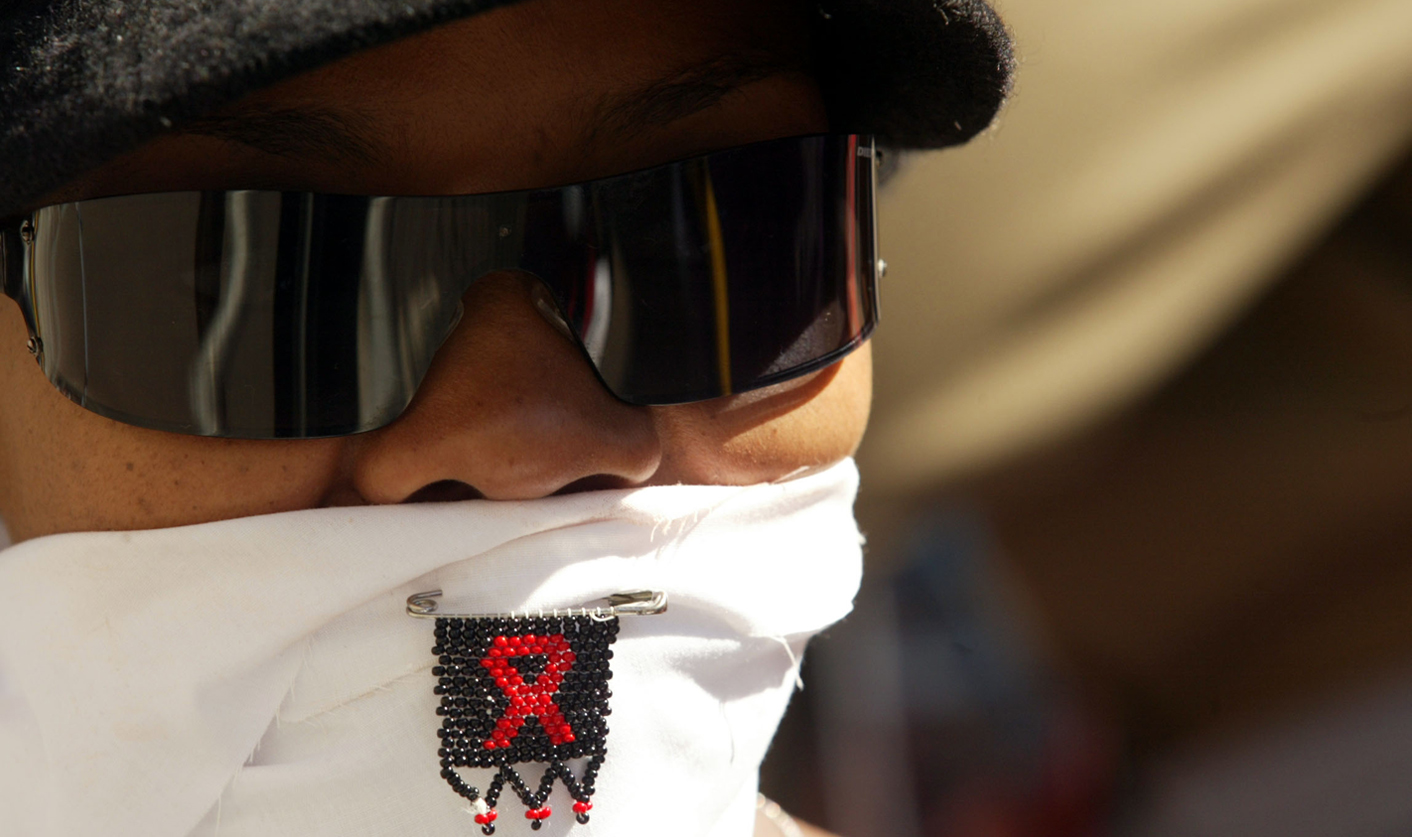 While the 2011/12 crime statistics showed an official drop in the number of reported rapes, it still remains morbidly high. It reflects crisis levels in South Africa. A potent symbol of the culture behind those rapes is the men who try to pay their victims not to press charges. By GREG NICOLSON.

The traditional healer allegedly raped the first of the twin girls the day before their 16th birthday. The Sowetan reported Tuesday that six weeks later he raped her sister. Their mother took them to get checked after a friend of one of the girls told her she was bleeding after sleeping with “the man”. It was only when they met the social worker that the girls discovered they had been raped by the same man.

When the mother confronted him, he acknowledged he slept with the sisters but claimed it was consensual. “He told me he actually wants to marry one of my twins,” the mother told Sowetan. After she opened two charges of rape with police in North West she was visited by the healer’s mother and one of his friends. They repeated his intention to marry one of the girls and allegedly offered R250,000 if she would drop the charges. “I refused the money. What he did to my children was wrong.” The police are still collecting statements.

Police Minister Nathi Mthethwa recently announced a 1.9% drop in reported rapes for 2011/12. In Gauteng, the improvement was even better, dropping 9% over the year.  The improvement was welcomed, but like any statistic on sexual violence, treated with caution. It’s estimated that around 90% of rapes aren’t reported to police, according to the One in Nine Campaign; 15% of those make it to trial and 5% of rape charges that go to court result in convictions.

Behind those statistics lies a violent culture where men believe they’re entitled to a woman’s body and should not be held accountable. It is manifest in the practice of paying off victims or their families to stay quiet, and so the case of the offer to the North West twins nothing new.

During Jacob Zuma’s 2006 rape trial, in which he was found not guilty, it emerged that KwaZulu-Natal MEC and now Premier Zweli Mkhize talked to the mother of the woman Zuma allegedly raped about possible compensation, including paying tuition fees.

Mbuyiselo Botha, from Sonke Gender Justice Network, said it’s about a culture of impunity and entitlement. Some men believe they are entitled to a woman’s body and don’t see anything wrong with rape because they can pay their way out of it. “He may not even see anything wrong with it because there’s a notion that ‘I am entitled, I can just pay them off…’ The element of impunity: the men believe that because they have money they can get off successfully. ‘I can buy them off and shut them up.’” It has become, he said, a commodification of women’s bodies.

Botha emphasised that the justice system must run its course. For that to happen communities – and parents in particular – need to know they can’t negotiate compensation for a rape. “You can’t quantify a violation of women’s bodies.… The issue of payment should not even arise as the law needs to take its course.”

North West Premier Thandi Modise also wants the justice system to run its course. “Men who have money should not find it easy to abuse women and children and pay them off to withdraw cases against them,” said Modise, who was raped in her teens, when she heard that about 20% of the rape charges laid with police in the province were eventually withdrawn by victims. She called on police to do all they can to ensure justice is served.

The One in Nine Campaign’s Carrie Shelver knows of cases where an alleged rapist has attempted to pay the victims or their families and said the practice is long established, but layered with other factors. “Clearly there is this practice where men go and offer (compensation)… Damages could be related to having sex out of wedlock or so they don’t have to own up to the violence,” she said. “I think it’s all part of the same culture that breeds men who think they can rape women and get away with it.

“It also speaks to the role money plays in our society. Money grants people impunity. We see that all over the place: money buys the lawyers; it also buys ways to access evidence,” Shelver said over the phone. “It’s a kind of intimidation. It’s a manipulation of the law.”

Offers of compensation often play out in a context of economic deprivation, she said, and most women have been burned by the justice system already. “It’s not as if the courts are viewed by survivors as the deliverers of justice. All over women are surrounded by women who sought justice and had a terrible experience in the court.” Shelver believes women have a responsibility to seek justice through the courts, but understands those who have little faith.

There are no easy answers. Both Shelver and Nomfundo Mogapi, head of the Trauma and Transition Programme at the Centre for the Study of Violence and Reconciliation, said we have to look at the structural causes that contribute to the culture of violence and men who wield a sense of entitlement and impunity.

“The first thing to do is to try and address the root cause of the violence – structural, interpersonal, domestic,” said Shelver. The structure of South African society in itself promotes repeated violence, with many living in poverty and still coping with the pain of the past.

Shelver explained that in the context of South Africa it’s often not as if women’s lives were fantastic before they have been raped. “Violence is present in women’s lives on a daily basis. In responding to interpersonal violence there’s a strong need to respond to structural violence.” Issues such as poverty, inequality, and exclusions are interlinked to the cause of violence.

There’s an overwhelming sense that problems like men feeling they can pay their way out of a rape allegation are so ingrained they will take an incredible effort to be solved. But there’s still hope. It’s worth remembering that the North West mother refused to put a price on the brutalization on her twin daughters. DM