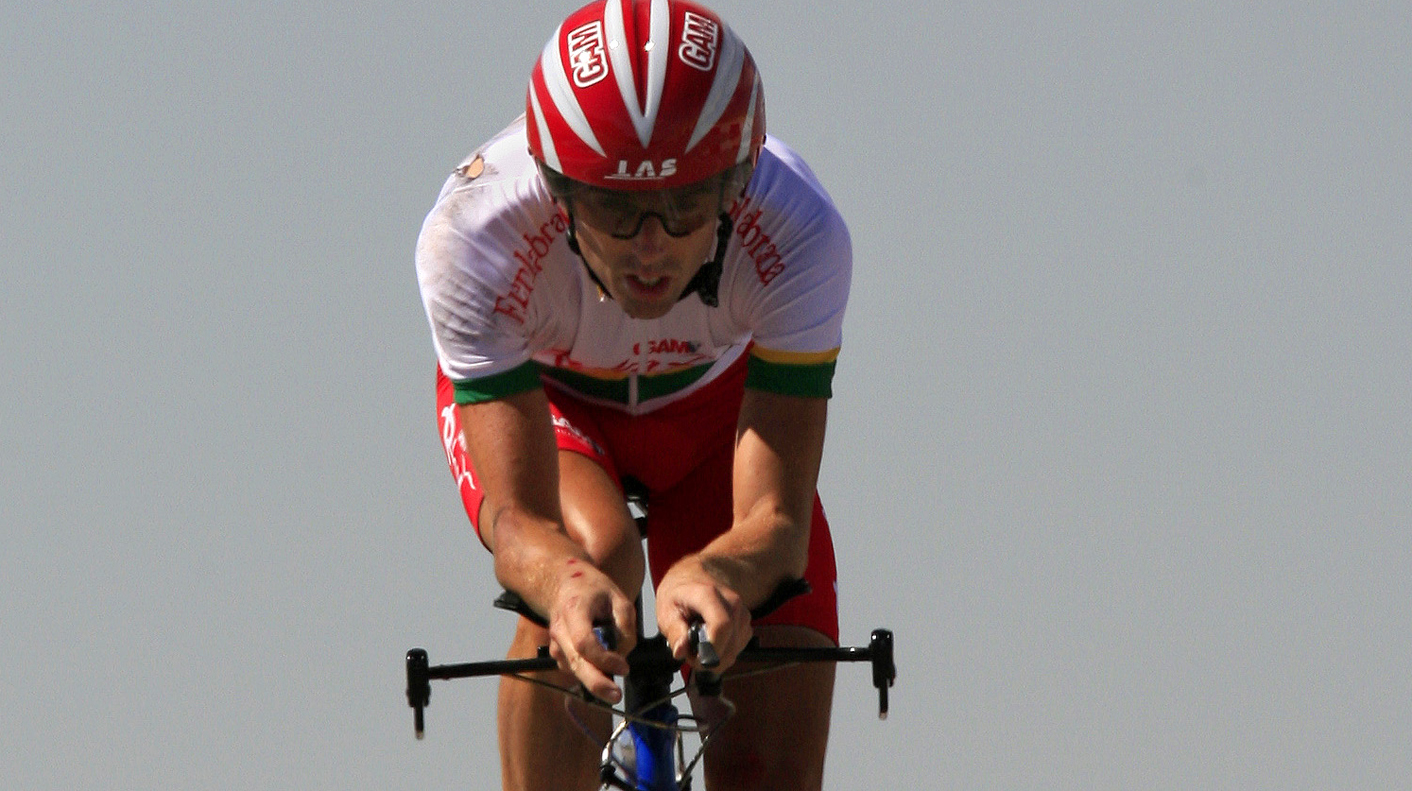 “On 29th August 2012, I returned an out-of-competition positive test for Erythropoietin,” George said in a statement.

“I will not be asking for a B sample to be tested as I know the result will ultimately be the same.”

George, who rode alongside Armstrong in the 1999 and 2000 seasons as part of the U.S. Postal Service team, has been provisionally suspended pending an investigation by an independent tribunal.

American Armstrong was banned for life and stripped of his seven Tour de France titles last month after former team mates testified that he had been involved in what the United States Anti-Doping Agency (USADA) described as “the most sophisticated, professionalized and successful doping program the sport has ever seen”.

George’s statement added: “I fully understand the consequences of my admission and will bear the results of this.

“Cycling, as you know, has been a confusing space and although it has given me incredible moments it has also given me experiences that no person or young athlete should have to go through.

“I would like to apologise to my sponsors, who have given me every opportunity to chase a dream, and team mates, for whom I have the utmost respect. I will endeavour to make right where humanly possible.”

George has been suspended by his Team 360Life, while Cycling South Africa (CSA) said: “(We) respect the independence of the SAIDS process and will respect the outcome.” DM