China, less impact by CO2 may explain slowing in warming 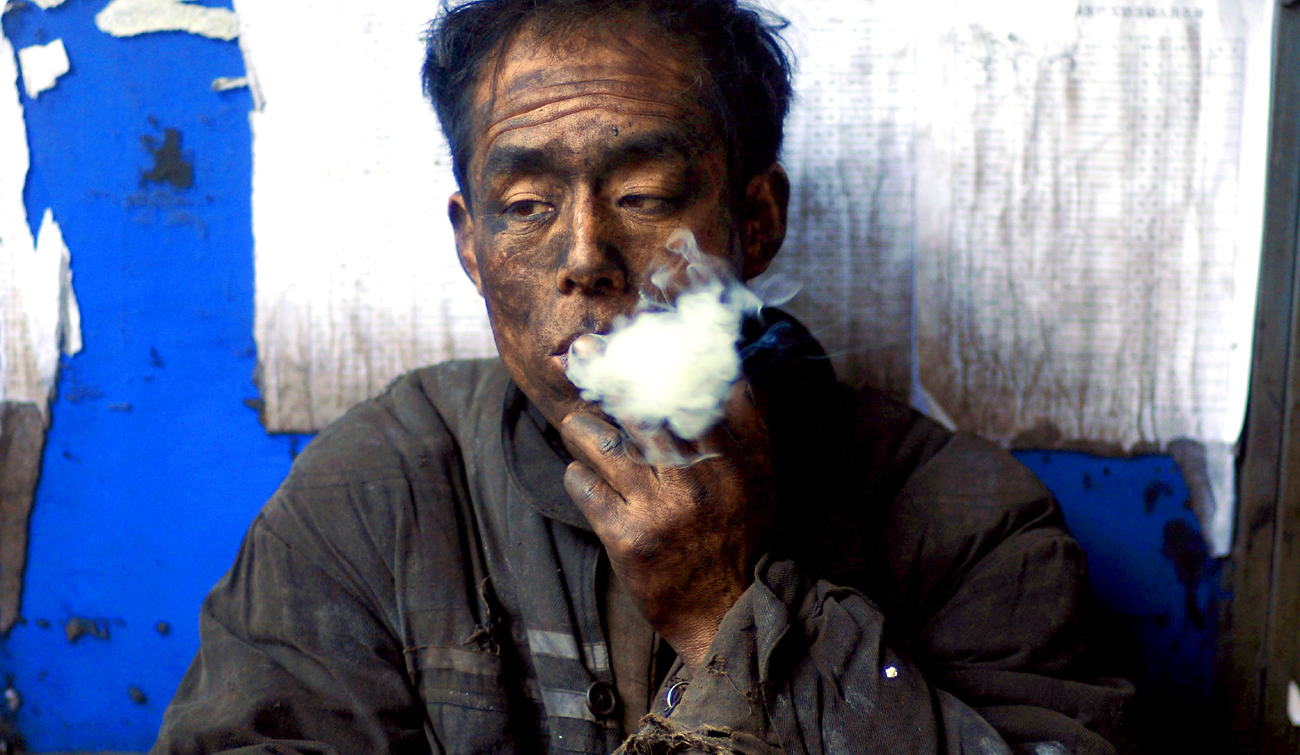 Sun-dimming industrial pollution in China or signs that greenhouse gases trap less heat in the atmosphere than expected may help explain an apparent slowdown in global warming since 2000, experts say. By Environment Correspondent Alister Doyle.

About 200 nations have set a goal of limiting warming to below 2 degrees C (3.6F) over pre-industrial times and determining the pace of climate change is vital to plan billion-dollar investments to shift from fossil fuels to greener energy.

Most climate scientists acknowledge an “apparent slowdown” since 2000, after fast warming in the 1990s, but say the long-term trend is up. So far, 2012 is the eighth warmest year in records back to the mid-19th century, according to U.S. data.

“The simplest explanation is that China’s sulphate emissions did not go down as they suggested they would,” said Myles Allen, a professor of geosystem science at Oxford University, who also pointed to rising pollution in many emerging nations.

A yet-to-be-published study says that the atmosphere may be less affected by rising concentrations of carbon dioxide, the main greenhouse gas from burning fossil fuels, than expected.

“If we’re correct it will make it easier (to slow global warming) but it will still require dramatic reductions in emissions,” said Terje Berntsen, a professor at the University of Oslo and an author of the report.

A doubling of the concentration of carbon dioxide in the atmosphere over pre-industrial times would push up temperatures by between 1.3 and 2.9 degrees Celsius (2.3-5.2 F), it said.

That is below a range of 2.0 to 4.5 degrees C (3.6-8.1 F) estimated as the likely response to a doubling of carbon dioxide in a 2007 report by the U.N.’s Intergovernmental Panel on Climate Change (IPCC). Berntsen’s report is under review by the Journal of Climate.

Temperatures are now about 0.8 degree C (1.4 F) above pre-industrial times. Two degrees is viewed as a threshold to dangerous change including more powerful storms like Sandy that struck the United States last week, more heatwaves, droughts and rising sea levels.

A minority of scientists who doubt that mankind’s emissions have much impact say that natural swings are the main cause of rising temperatures in recent decades. If true, that would make it less urgent to invest in measures to cut emissions.

“Natural internal variability due to heat exchanges between the ocean and the surface” account for the apparent slowdown since 2000, said Richard Lindzen, a professor emeritus at the Massachusetts Institute of Technology (MIT).

He said the IPCC exaggerated the risks.

Another study last year, based on a reconstruction of temperatures back 21,000 years, also showed that the climate’s sensitivity to a doubling of carbon dioxide concentrations was a median 2.3 degrees C (4.1 F), less than the IPCC estimate.

“If true it would be good news” for efforts to rein in climate change, lead author Andreas Schmittner at Oregon State University, said of his findings.

“Clouds are still a big wild card. Other uncertainties are possible release of carbon dioxide and methane from melting of permafrost in the Arctic,” he said. Clouds at low levels reflect heat back into space – high clouds tend to trap heat.

Governments will meet in Qatar from Nov. 26-Dec. 7 to work on plans to agree by 2015 a global deal to slow climate change meant to enter into force in 2020.

Many studies endorse the IPCC estimate that temperatures will rise somewhere between 2.0 and 4.5 degrees if carbon dioxide concentrations double, a yardstick known as “climate sensitivity.”

“I haven’t seen much that made me think that sensitivity estimates have changed a lot recently,” said Gabriele Hegerl of Edinburgh University and an IPCC author.

Lindzen at MIT stuck to his past estimates that a doubling of carbon dioxide concentrations would mean a rise in temperatures of only about 0.7 degree Celsius (1.3 F), among the lowest published in scientific literature.

Many scientists dispute that finding, partly because temperatures have already risen by 0.8 degree C (1.4 F) since the Industrial Revolution with only about a 40 percent gain in carbon dioxide concentrations. DM

Photo: A miner smokes a cigarette during a break at a coal mine in Changzhi, Shanxi province November 25, 2009. China, the world’s top emitter of greenhouse gases, is aiming for many more years of rapid growth fuelled by coal as its main energy source. Picture taken November 25, 2009. REUTERS/Stringer