And now, for something completely different: The new left 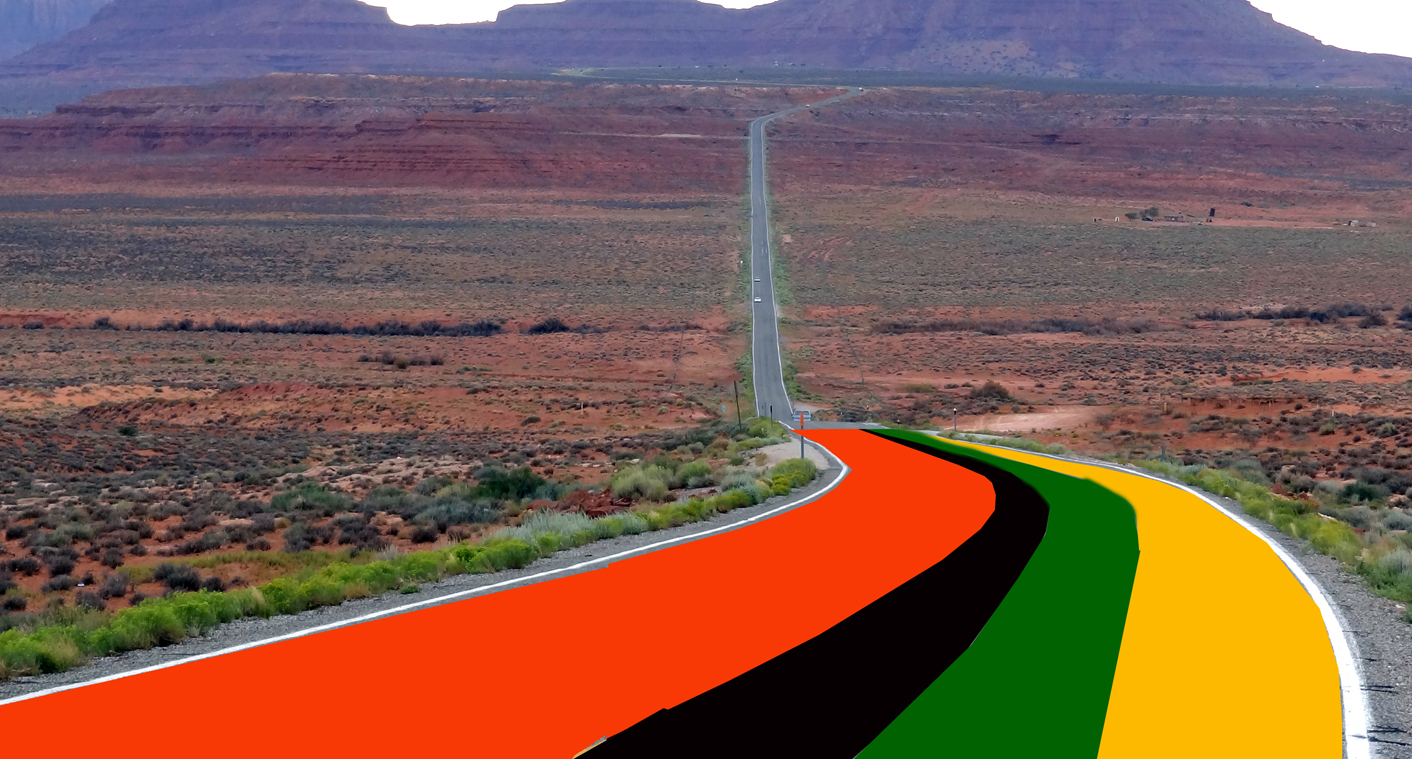 News that a new political party may be emerging from inside the ANC has tongues wagging. The personalities behind the formation have yet to surface, but it appears to be another disgruntled lot hedging its bets – a la Cope. The real test will come when the true Left realises its strength and potential. By RANJENI MUNUSAMY.

Had the Marikana massacre not taken place in August, trade union federation Cosatu and the SA Communist Party could have gone on purporting to be the voice of the working class. But the worker rebellion at Lonmin’s Marikana mine and the ripple effect in the platinum, gold and coal mining industries has lifted the lid on mass worker discontent.

In research done ahead of its National Congress, Cosatu discovered that 60% of its members were not satisfied with how their unions dealt with securing better wages. Cosatu General Secretary Zwelinzima Vavi was extremely perturbed by this finding, and it was part of the reason he was ringing the alarm bells before and at the congress about the need for the trade union federation to up its game. But events seem to have run ahead of the leaders of organised workers since then.

The strikes over wages and anger over living and working conditions have now taken on a life of their own, pulling the rug out from under the National Union of Mineworkers (NUM) in particular. Cosatu and the NUM are scrambling to regain the faith and loyalty of their members, who have either been organising themselves as strike committees or sought shelter under the umbrella of the Democratic Socialist Movement (DSM).

The political implications of the rejection of the NUM have yet to be seen. The response of the ANC to the Marikana massacre and wave of strikes that ensued has also been wholly inadequate, and the ruling party has essentially been a spectator to the turmoil playing out in the mining industry. These factors can have long-term implications on whether one of the ANC’s core constituencies, black mineworkers, continues to support it at the polls.

The SACP, which presents itself as the political vanguard over workers’ interests, has been even more flatfooted on the events at Marikana and the strike action in the mines. The party’s visibility has diminished in the public space and it has been absent from the dialogue over the strikes. Bizarrely, the party meant to be articulating positions on behalf of workers justified the brute force of the police at Marikana which led to the deaths of 34 workers.

In the last three years, the SACP has in effect morphed into a mini-ANC outside the ruling party. There are no appreciable differences between the two organisations any longer. With many of senior leaders usurped by the Zuma administration, the SACP’s identity has faded on the political radar.

All these factors have given the until now low-key DSM space to organise and mobilise mineworkers. The DSM is campaigning for a new socialist, labour party to emerge, one of its leaders Mametlwe Sebei told Daily Maverick last month.

“We need to be able to build a mass political party that will unite all the workers in the mining industry with all other workers in all other industries, but also with all communities in struggle, and with youth in campuses… this is an idea that has found its echo in Rustenburg and beyond,” Sebei said.

“There is no one party that represents the interests of the working class. If you look at the number of people who are qualified to vote and who don’t vote, it is not because of a lack of political interest, it is because no one represents the workers. There is no one to take our issues to government,” he said.

Vavi, however, has condemned the DSM, warning that it was playing a dangerous game by encouraging wildcat strike action to build a political formation on worker discontent.

“There will be consequences they won’t be able to deal with,” Vavi said at a press conference in October. “This DSM won’t be there to pick up the pieces. In essence, this party wants to lead workers into a ditch to gain ascendancy,” he said.

But now news of a new political party called the South African National Congress (SANC) in the process of registering itself to contest elections is causing waves. On 12 October this year, a notice was published in the Government Gazette with the SANC applying for registration in terms of the Electoral Commission Act.

“Anyone wishing to raise an objection against the intended registration must do so by written notice in which are set out the grounds for the objections and which must be delivered at the office of the Chief Electoral Officer within 14 days after the publication of this notice,” the notice reads.

The SANC was the name the Congress of the People (Cope) initially wanted to call itself when it broke away from the ANC in 2008. The ANC objected through an urgent application in the high court on the basis that the name was too similar to its own. ANC spokesman Keith Khoza said the party is planning to object this time around as well.

But he, like everyone else, is in the dark about who the founders are. Business Day reported that the new party is associated with “forces of change” opposed to President Jacob Zuma’s re-election as ANC leader, and that talk about the new party is rife in the North West. Those behind the new party want Deputy President Kgalema Motlanthe to be elected ANC president, and are planning to contest the 2014 elections against the ANC if Zuma emerges victorious at Mangaung.

The buzz on social networks intimated that the new party could have been initiated by expelled ANC Youth League leader Julius Malema and his supporters. This is based on the assumption that if Zuma is re-elected, Malema and others would remain outside the ANC with no political home. The new party would there be a safety net for them and others in the ANC disgruntled by Zuma’s second term.

But Floyd Shivambu, Malema’s spokesman, denied this. “There is no political party called #SANC formed by #forcesofchange. It is cheap propaganda by some lousy Zuma supporters who are corrupt,” Shivambu tweeted.

If the new party does emerge, it would compete for the ANC’s support base and be ideologically in the same space as the ruling party, in much the same way Cope is. It too would form itself around a personality (Motlanthe instead of Thabo Mbeki) instead of issues. However, like the events that led to the formation of Cope, there are corrosive divisions within the ruling party to give traction to a breakaway. But Cope also stands as testament that it is not easy to survive outside the ANC, where access to power and patronage remain the biggest draw cards to remain in the ruling party.

The real test for the ruling alliance would happen if a serious left-wing political party takes shape. The space has been created by the ANC leaning further centre-right on the political spectrum and dragging the SACP and Cosatu along. After the dawn of democracy, leftist activists and formations became somewhat demobilised.

In the past few years, they have been rattling around left-wing causes such as climate change, land redistribution, shack dwellers organisations, anti-abuse, social justice, and gender and education campaigns. Possibly the most visible campaign has been that of the Treatment Action Campaign during the Mbeki presidency to secure vital treatment for people living with HIV and Aids.

Section27’s crusade against the Department of Basic Education’s failure to deliver textbooks in Limpopo and the Right2Know’s campaign against the Protection of State Information Bill has demonstrated the relevance of left-wing activism in the current political context.

On their own, all these organisations have been making a significant impact in there respective areas of activism. Together they could be a formidable force in society and a powerful voice against government. Whether they have the will to unite as a political force remains to be seen.

The combination of Mangaung and Marikana has created the conditions for a shake up of the political scene and space for new players on the political spectrum.

As the country’s fifth national election and 20th year of democracy approaches in 2014, the memory of the liberation struggle and the ANC’s unrivalled role in it will recede. The ANC will now have to compete with new and existing forces based on current conditions and its experience in government, and no longer be able to trade on its liberation credentials.

It will be the best thing to happen to the ANC and the country. DM