Beating the drum for UN reform – but who’s listening? 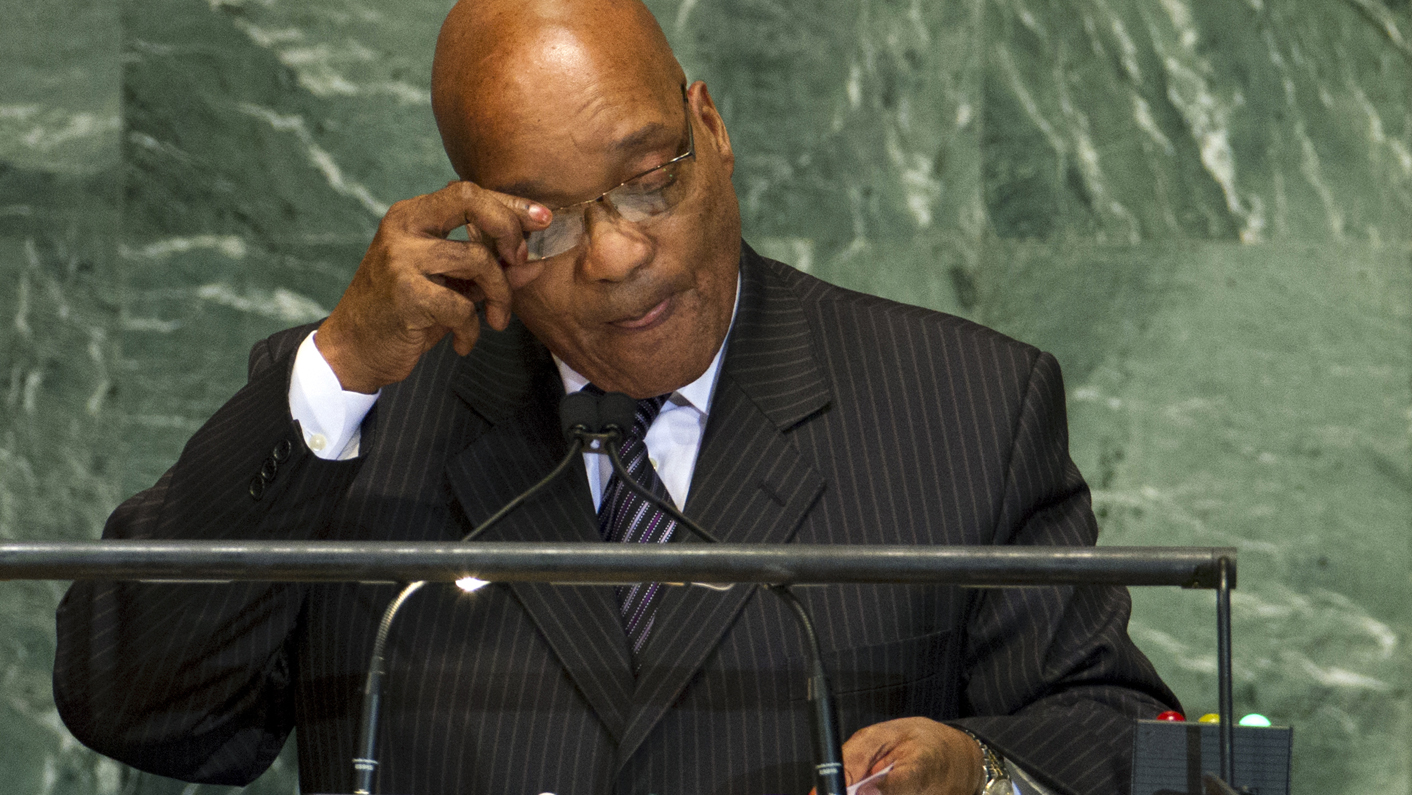 South Africa’s term on the United Nations Security Council expires at the end of this year, and despite repeated calls for UN reform, South Africa – and its IBSA allies, India and Brazil – appear no closer to those coveted permanent seats on the Security Council. By KHADIJA PATEL.

“The Security Council as it is presently structured is not reflective of contemporary realities; it is completely out of tune with what is happening in the world,” India’s permanent representative to the UN, Hardeep Singh Puri, told reporters last Friday. India has assumed this month’s presidency of the Security Council, but like South Africa, it has a two-year term as a non-permanent member that expires on December 31.

Puri said the Security Council currently “serves no one’s purpose”, adding that an expansion of the Council should allow for permanent representation from Africa, Latin America, the Caribbean and Asia.

“In order to give the council effectiveness, there is need to enlarge its size. India’s point of view is that the Security Council needs to be more transparent,” he said.

Like India, South Africa and Brazil have been vocal proponents of UN reform in recent years. Pointing out the absence of Latin American and African permanent representation on the Security Council, South Africa and Brazil have both offered themselves as potential beneficiaries of an expansion of the Council. At the fifth IBSA summit in Pretoria last year, Brazilian president Dilma Rousseff said the Security Council “need[ed] more legitimacy”.

Our own venerable leader, President Jacob Zuma, added that the body was “skewed in favour of the developed North”.

Zuma emphasised the need for the United Nations to be more reflective of a changing world order. Speaking at the University of Pretoria, Zuma said “a pressing priority” of South African foreign policy was the reform of international institutions like the United Nations Security Council. “Africa and Latin America are not represented as permanent members on the Council. This is a serious anomaly which reflects negatively on the UN system,” he said.

With the exception of the 1965 expansion from 11 to 15 members, attempts at Security Council reform since the organisation’s inception in 1945 have yet to succeed. Forty-seven years on, it is understandable that governments should seek changes to the Security Council. The record is mixed at best, and in recent years critics have lambasted the 15-member Council as an ineffectual, blundering tool in the hands of a privileged few.

Brazil and India are themselves also working under the banner of  “The Group of Four” – another alliance comprising Japan, Germany, Brazil and India – to push the UN reform campaign. Last February, the four countries said, in a joint statement after talks on the sidelines of a Security Council meeting, that they would work with other countries in the coming weeks and months “in a spirit of flexibility” to reach agreement on a reform plan.

Last month, Turkish prime minister Recep Tayyip Erdogan joined the chorus when he lambasted the Security Council’s failure to take action in Syria. And it’s not as though the current power brokers are averse to change, either. American congressmen devised a plan for UN reform several years ago. Their focus was enhancing the working of the UN to better benefit the sizeable American funds poured into it.

It’s not as though UN reform is not on the agenda of UN diplomats, however. Thomas Weiss writes in an article for The Washington Quarterly, “The principle of UN Charter reform, which includes altering everything from institutional purposes and structures to more mundane operating procedures, retains salience for diplomats in New York as a formal agenda item as well as an informal and enduring cocktail party pastime.”

Weiss points out that previous attempts to reform the Security Council that have similarly sought to make the Council more reflective of growing UN membership and of changing world politics have all failed, offering slim prospects for meaningful change. “UN founders deliberately divided member rights and roles by establishing a universal General Assembly with the most general functions and a restricted Security Council with executing authority for maintaining the peace — unanimity among the great powers was a prerequisite for action,” he says.

Since 1979, the UN has been talking about expanding the council to reflect the world in the 21st century, not the global power structure after World War II when the United Nations was founded. But no proposal has ever been accepted. Member states have shown far more zeal for safeguarding their own interests than they have for improving the functioning of the UN.

While South Africa and others determinedly beat the drum of UN reform, their priorities of self-aggrandisement mean the focus of the type of reform they are advocating remains restricted to the Security Council. Yet there is a whole range of UN systems, annexes and agencies that are arguably in similar need of reform. There has been a strong stream of criticism against other UN functions like peacekeeping, development, monitoring human rights and overseeing environmental accords, which are perceived by critics as growing irrelevant to the actual needs of the world.

As it stands, the great bulk of the UN is waived away as “bureaucratically unwieldy, unnecessarily expensive, and weakened by poor personnel recruitment”.  But even as pressure builds on the UN to produce greater security, equity, and prosperity for all human beings, not just a privileged minority, the possibility of all that pressure actually translating into tangible change remains slim. DM