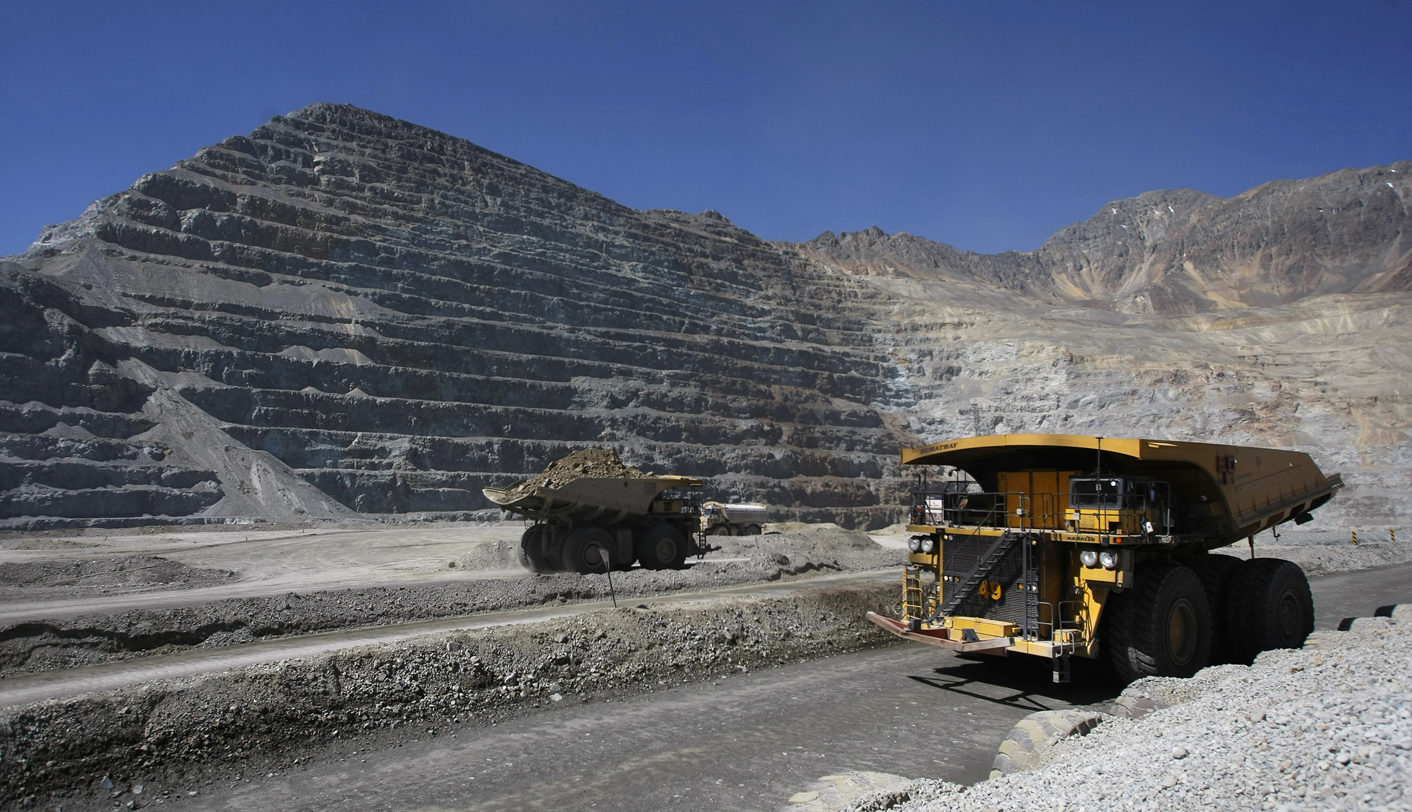 Mining group Anglo American is starting the search for a new chief executive to replace Cynthia Carroll and take on what analysts and investors say is one the toughest jobs in the resources sector. By Clara Ferreira-Marques.

Headhunters at executive search firm Spencer Stuart – who have worked with Anglo on board appointments in the past – are expected to lead the search, sources familiar with the matter said.

Carroll resigned last week after more than five years at the helm, under pressure from investors over issues including Anglo’s underperforming share price.

Anglo’s choice of CEO will send a signal on the company’s future strategy as it battles squeezed margins and labour unrest in its platinum division, operational problems in copper, and cost overruns and delays in its flagship iron ore project, Minas Rio.

Carroll’s replacement could come from an unexpected quarter as the group’s board seeks to combine operational experience, with political nous and strategic vision. South Africa, for its part, has indicated it would prefer a South African for the job.

Carroll herself – the first woman, first non-South African and first outsider to take on the role – came from the aluminium industry and was all but unknown.

The following are names mentioned by analysts, investors and industry sources as potential candidates.

Medori has been chief financial officer since September 2005, when he joined a sprawling Anglo. The group then began a restructuring strategy that saw it divest billions of dollars of non-core assets to focus on its key commodities, and mining.

Analysts at Liberum said earlier this week Medori had in the past shown interest in spinning off Anglo American Platinum – an option favoured by some investors.

He is well-known to the investor community, but French-born Medori is seen by most as more likely to remain in his role.

South African Whitcutt, a chartered accountant by training, has spent more than 20 years of his career at Anglo, but would be one of the younger names in the frame.

A dynamic presence with a background in strategy, Whitcutt is named by insiders as one of the minds behind Anglo’s defence against miner Xstrata’s 2009 unwanted takeover approach. More recently, he has led the team that sought to resolve the row over Chilean assets with miner Codelco, and is currently working on the review of Anglo’s platinum operations.

“We believe that Mr Whitcutt has been the instrumental force behind the Anglo’s strategic transformation, which is one of the most impressive elements of Anglo’s recent track history,” Bernstein analysts said in a note.

Griffith was appointed to run Anglo’s troubled platinum division Amplats in September, coming over from Kumba Iron Ore , which he ran from May 2008.

Griffith has significant hands-on operational experience, having started as a shift supervisor in platinum before becoming one of Amplats’ youngest general managers, running the Amandelbult platinum mine.

At Kumba, he was responsible for the successful Sishen South growth project.

His appointment back in the platinum business, however, is only months old, and the scale of the task of turning around platinum is significant, and key to the company, which could instead prefer to keep him in place.

A chemical engineer who began his career in technology development, French was appointed head of Anglo’s steelmaking coal division in 2009.

His shortcoming, however, may be his lack of experience running a listed company.

Vanselow, a Brazilian national, left BHP earlier this year after more than two decades, to pursue his ambition to take on a chief executive role.

He is well-regarded and well-known in the industry, and several industry sources said his Brazilian background could help Anglo smooth out issues around its iron ore project Minas Rio, where costs have ballooned and both the final price tag and the first production date are still uncertain.

His direct South African experience, however, is limited.

Davis, a mining veteran, is set to leave Xstrata – the company he built from $2.5 billion of Glencore coal assets into the world’s fourth-largest diversified miner – if a long-awaited $33 billion merger with Glencore goes through.

Port Elizabeth-born, he could appease South African demands for a “local man” to run Anglo, and he is familiar with the business, having spearheaded an ill-fated 2009 effort to merge the miner with Xstrata.

An intense, bearded figure, Davis is a respected name but has also ruffled feathers at Anglo during the 2009 approach and, more recently, investor feathers over pay. Anglo Chairman John Parker quipped last week the miner could not afford him.

“While we believe he could tick many of the boxes the company may be looking for … Mr Davis’s appetite for a five-year plus rebuilding job may not be high and could therefore essentially rule him out of the running,” JP Morgan analysts said in a note.

Cutifani has been named by some analysts as a potential candidate, given his hands-on experience of South Africa’s challenges.

A charismatic Australian, he has run AngloGold, created from Anglo American’s gold assets, since 2007.

His appointment to AngloGold’s top job was a surprise at the time, when he was plucked from Canadian mining group Inco, now part of Brazil’s Vale. DM

Photo: Trucks travel along roads at the Los Bronces copper mine, some 65 km (40 miles) northeast of Santiago city and 3500 meters above sea level in this March 20, 2009 file picture. CODELCO/ANGLO REUTERS/Ivan Alvarado