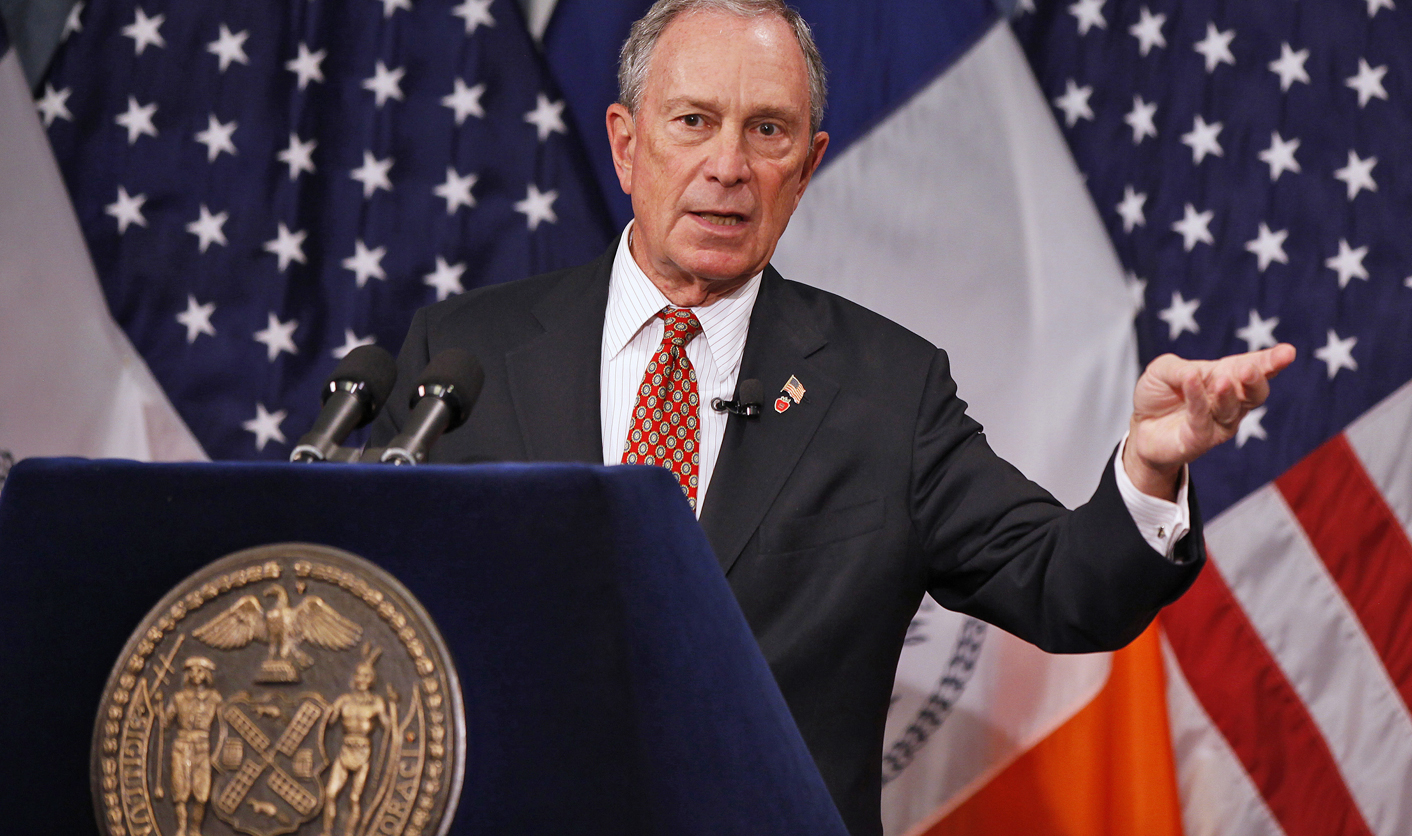 New York Mayor Michael Bloomberg on Thursday endorsed President Barack Obama for a second term, citing the importance of his record on climate change, particularly in the aftermath of the devastating blow dealt to the New York area by storm Sandy.

Bloomberg said Obama has taken significant steps to reduce carbon consumption, whereas Republican challenger Mitt Romney has backtracked on earlier positions he had taken as governor of Massachusetts to battle climate change.

“Our climate is changing,” Bloomberg wrote in an opinion article for Bloomberg View, a section of Bloomberg News.

“And while the increase in extreme weather we have experienced in New York City and around the world may or may not be the result of it, the risk that it might be – given this week’s devastation – should compel all elected leaders to take immediate action.”

Obama is locked in a neck-and-neck battle with Romney, and the endorsement came just five days before Tuesday’s election.

The nod from Bloomberg, a Republican turned independent, comes after Obama won praise from New Jersey Governor Chris Christie, a Republican, for his quick reaction to the storm.

“I’m honored to have Mayor Bloomberg’s endorsement,” Obama said in a statement. “I deeply respect him for his leadership in business, philanthropy and government, and appreciate the extraordinary job he’s doing right now, leading New York City through these difficult days.”

Bloomberg, who has flirted with runs for the White House in the past, did not endorse a candidate in 2008.

While a welcome boost to the Obama campaign, Bloomberg’s was hardly ringing endorsement.

Bloomberg said in his endorsement that although Obama campaigned in 2008 as a postpartisan candidate, he “devoted little time and effort to developing and sustaining a coalition of centrists, which doomed hope for any real progress on illegal guns, immigration, tax reform, job creation and deficit reduction.”

“And rather than uniting the country around a message of shared sacrifice, he engaged in partisan attacks and has embraced a divisive populist agenda focused more on redistributing income than creating it,” Bloomberg said of the president.

Still, the mayor concluded, on a number of issues dear to him, Obama stands closer to him than Romney. The mayor chastised him for changing some of his positions, specifically on climate change, between his time as governor of Massachusetts and his 2012 presidential run. Bloomberg said of Romney, “In the past he has taken sensible positions on immigration, illegal guns, abortion rights and health care – but he has reversed course on all of them, and is even running against the very health care model he signed into law in Massachusetts.”

“If the 1994 or 2003 version of Mitt Romney were running for president, I may well have voted for him because, like so many other independents, I have found the past four years to be, in a word, disappointing,” Bloomberg said. DM