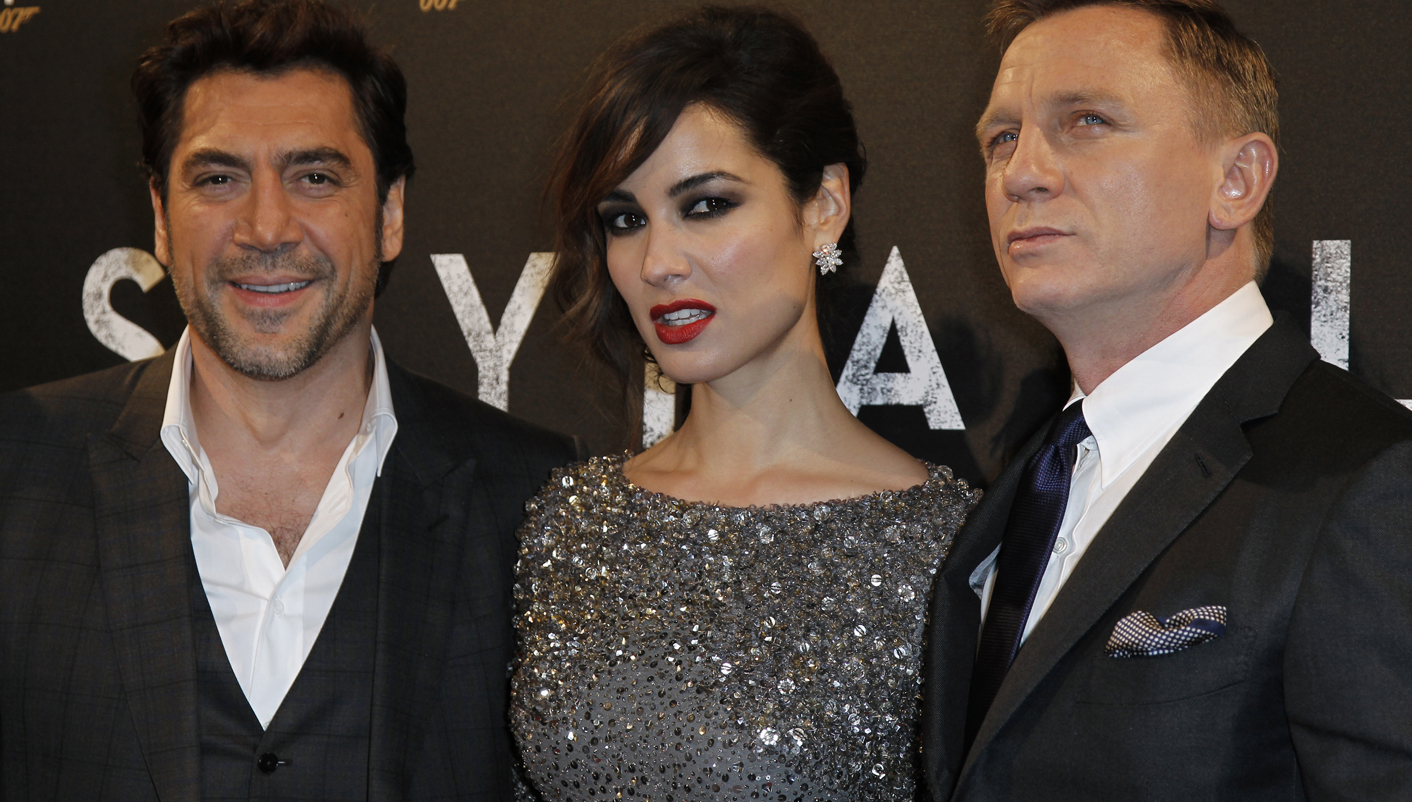 If anyone thinks the Vatican newspaper is still a staid broadsheet that publishes only religious news and harsh papal edicts, consider this: On Tuesday it ran not one but five articles about the new James Bond film. By Philip Pullella.

“Skyfall” gets a rave review in l’Osservatore Romano, which calls it one of the best of the 23 James Bond films made over the past 50 years.

In the main article, titled “007 License to Cry,” the newspaper says the latest incarnation of the world’s most famous spy is a rather good one because it makes him less of a clich√©, and “more human, capable of being moved and of crying: in a word, more real”.

A second article compares the different actors who have played James Bond, from the original Sean Connery to the current Daniel Craig.

In an interview with the newspaper, Craig says he feels “very different” from the actors who have preceded him in playing Bond but does concede that Connery is “a point of reference”.

Another article explains why author Ian Fleming chose the name James Bond for his hero (Fleming wanted an ordinary sounding name), and the fifth article analyses the various soundtracks composed for the 23 films.

The Bond splash shows just how much the newspaper has changed.

Since taking it over in 2007, editor-in-chief Gian Maria Vian has slowly transformed it from a newspaper critics said could compete with sleeping pills to one that follows current events, trends and show business as well as Church business.

Pope Benedict gave Vian a mandate to rejuvenate the 151-year-old mouthpiece of the Holy See when he appointed him.

Other changes have included more articles by women, more international cover, a reader-friendly layout and typeface.

The newspaper has come a long way from the time its austere nature led some to call it the “Catholic Pravda,” a reference to the communist party organ in the former Soviet Union.

It’s a safe bet that when the second James Bond film, “From Russia with Love,” came out in 1963, the Catholic Church either ignored it or, more likely, condemned it as it did Federico Fellini’s classic “La Dolce Vita” in 1960.

But James Bond has changed with the times and so has the Vatican newspaper.

Its influence is disproportionate to its tiny print circulation of just 15,000, which is smaller than that of some American university dailies.

An editorial reflecting the Vatican’s position on something quickly reverberates around the world when it is picked up by the mainstream media.

It gets tens of thousands of hits on its internet site each day, which it publishes in seven languages, and recently it started publishing a monthly edition written exclusively by women.

Speaking of women, the newspaper also praises the character “M”, the female head of MI6 in the latest Bond film.

It says “M,” played by Judi Dench, shows the “the fragility of a woman who hides behind the cold mask of the boss of the powerful MI6, rendering her less distant and more appealing”. DM

Photo: Spanish actor Javier Bardem, actress Berenice Marlohe and actor Daniel Craig pose for photographers during a photocall for the film “Skyfall” in Paris October 24, 2012. Makers of the new James Bond movie “Skyfall” have striven to combine the old-school values that made 007 such a success over the last 50 years with enough modern mores to keep the silver screen’s favourite super spy relevant in a post-Cold War world. REUTERS/Gonzalo Fuentes