Census 2011: The (incomplete) (probably inaccurate) sum of us 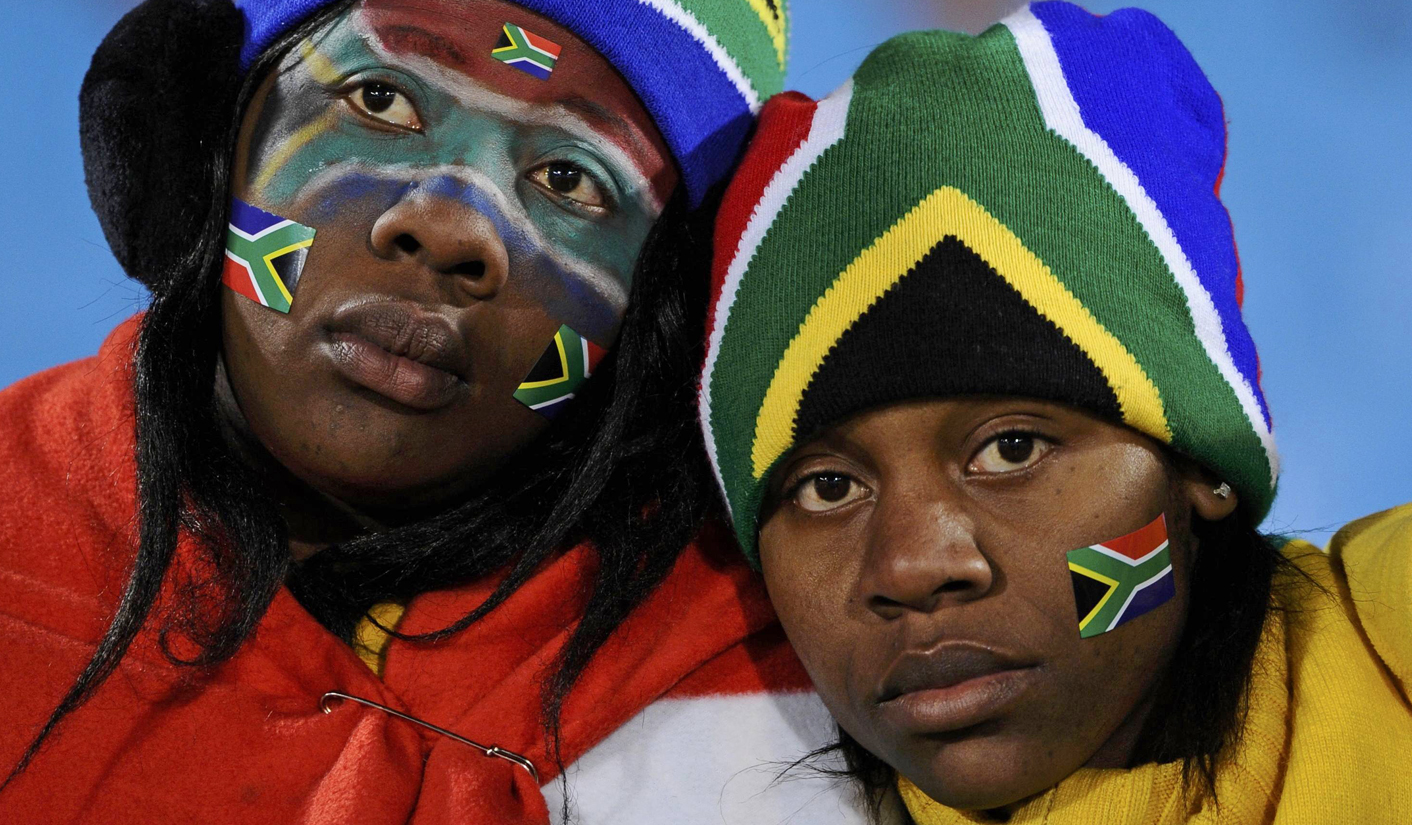 The first results of Census 2011 are now in the public domain, and already the news cycle is being dominated by interpretations of these results. But are the results credible? Were they released prematurely? These are some of the questions that are now being raised.

Two demographers at UCT’s Centre for Actuarial Research (CARe), Associate Professor Tom Moultrie and Prof Rob Dorrington, were among the consultants contracted by the Statistics Council (the body entrusted with pronouncing on the quality of the census) to review the Census data.

In an interview with the Daily Maverick, Professor Moultrie revealed some of the concerns that he and his colleagues had with the Census 2011 data and the review process itself. The picture that he paints is a disturbing one, of a grand public release of the data that may have been premature.

Despite initially being promised that the data would be available some three months before the release date, the academics received what was declared to be the final data set on 10 October, some nine days before they were expected to submit their final report.

Given the intricacies of the review process, the mountain of data (over 30 gigabytes’ worth) was too large to scale thoroughly in that period. CARe thus confined itself to reviewing the demographic data (the estimate of the population, births, deaths and migration figures). There simply was not time to consider the information on applied data sets such as labour and education statistics.

Conceptually, however, the pure demographic data (and its interpretation) is the foundation and framework for interpreting the other statistics, so it’s important that these are correctly processed. Despite the short period available to analyse the data, at least two significant issues of concern were raised by CARe.

The first alarm rang with the population figures by age cohort. The population pyramid for 2011 has a curious feature (you can see this in Section 3.5 of the statistical release, entitled Population structure). The 0-4 age cohort is significantly bigger than the 5-9 age cohort, even for white South Africans, whose fertility has been below replacement level for some time. The implication is that there’s been a sharp decrease, followed by an equally sharp increase in the national fertility rate in the last few years, but this, CARe argues, is demographically improbable and is not supported by a lot of other evidence over the last decade.

The second, and potentially more significant problem identified, is that the estimates of provincial population figures are inconsistent with data from the previous census in 2001, estimates of fertility and mortality over the last ten years, and reports of migration in the last decade from the current census.

For example, the percentage distribution of the population by province (Figure 3.1 in the release) shows that the Western Cape has 11.3% of the national population; Gauteng has 23.7%, and so on. These distributions are significantly different from the estimated distributions in last year’s mid-year population estimates (see Table 2 in the same document).

CARe raised these concerns in correspondence with StatsSA, cautioning that StatsSA risked suffering political and reputational damage by releasing figures that had not been properly audited and vetted, and advised that the release be delayed until their concerns had been addressed.

It is curious that StatsSA was in such a rush to publish the results, a mere 12 months after the Census had been conducted. Many of South Africa’s peers in the developing world typically take 18 to 24 months after an initial Census to publish their findings. Professor Moultrie could not offer any explanation as to why StatsSA insisted on publishing the results so early, but others may well ask leading questions about pressure from political sources.

Certainly the Census is seen as the premier statistical publication by government, and it has the potential to affect and influence policy most profoundly. Trevor Manuel himself had pledged that Census 2011 would be a huge improvement on the 2001 edition and that the large undercount in 2001 (of 17.6%) would be whittled away to the low single digits.

In the end, the undercount for the 2011 Census was 14.6% of the population, hardly a notable improvement on 2001. A comparison to other developing countries reveals that the undercounts in their censuses typically range between 2% and 5% of the total population. The 14.6% undercount implies that StatsSA overlooked one in seven South Africans, and its estimate of a national population of 51.7 million people is based on a count of just some 44.2 million people.

Some of the implications for the abovementioned discrepancies are politically explosive. The large changes in the provincial shares of the population have implications for the division of national revenue to the provinces (and municipalities). The sharp rise in the share of population attributable to the Western Cape, for instance, could mean hundreds of millions – even billions – of rands more for that province in subsequent national budgets. There would be a concomitant cutting of the budget for the Eastern Cape.

At a time when the national budget is under extreme pressure, a potential rebalancing of national transfers is the last thing the treasury will want to worry about.

There will be further reviews and corrections of some of the numbers, as is always the case with these large exercises. The problem is that a fair amount of StatsSA’s credibility may drain away before all the internal and external analysis of the data can satisfactorily reconcile the concerns raised.

When Manuel stood in Parliament a year ago to speak on the (then-impending) Census, it was with a feeling of excitement and optimism. This Census was to be the one that would close the gaps left open by previous censuses. It would fill in the missing pieces of the puzzle and be the tools needed by a modern technocratic state to address social and economic challenges. It was to be a scalpel in the operating theatre and a sextant by which the SS South Africa would negotiate the murky deep.

Now the Census runs the risk of becoming all manner of unwanted and unintended metaphors; a red herring and a wild goose chase. In its rush to find the Holy Grail, the Statistics Council might have disregarded needlessly the very counsel it sought out in the first place. Where’s Indiana Jones when you really need him? DM