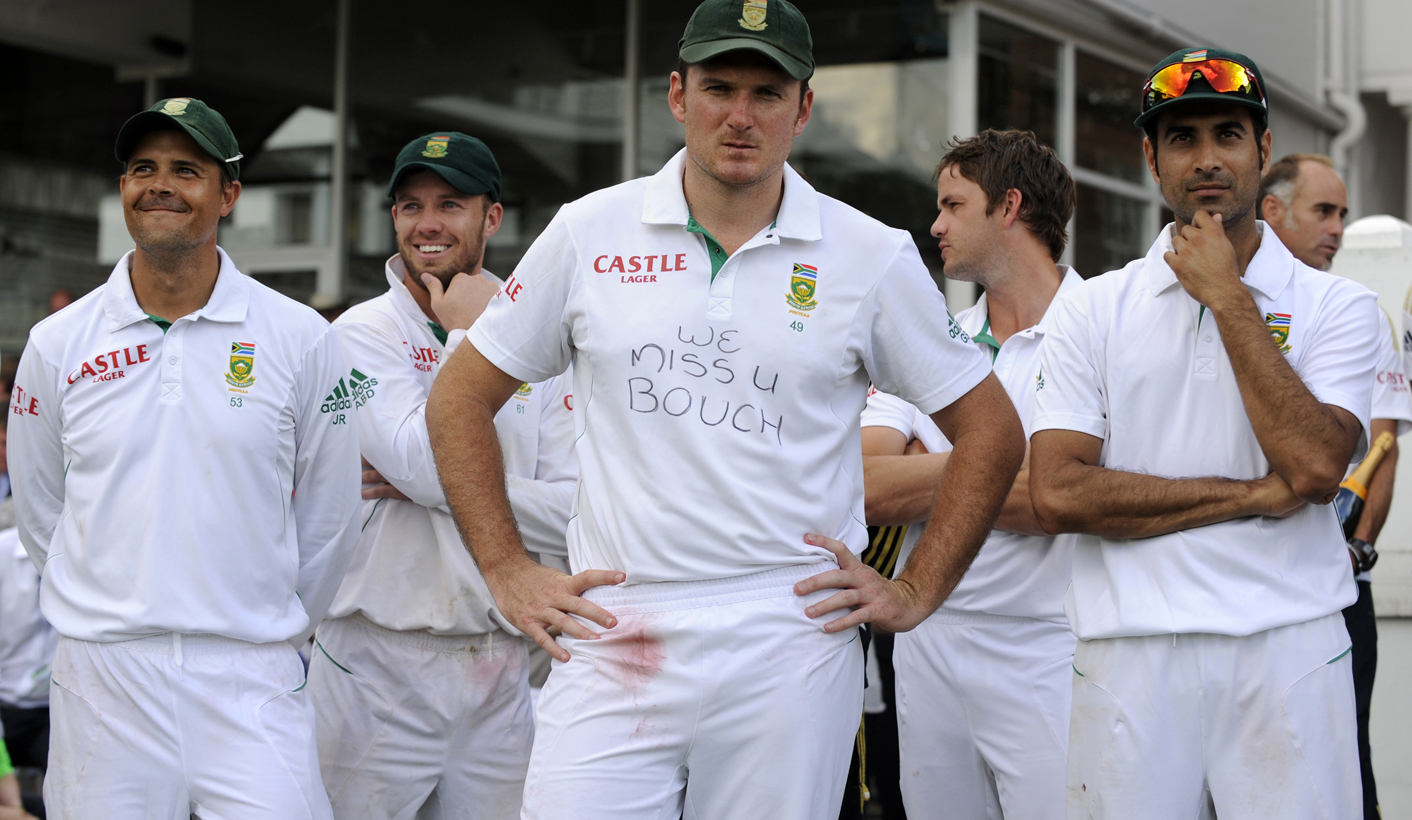 Day/Night Test matches could be a reality in future after the ICC approved the playing conditions on Monday – subject to both boards of the teams involved agreeing on a ream of conditions. By ANT SIMS.

Lo and behold, after more than 100 years of “tradition”, Test cricket could very soon undergo a face lift. The ICC on Monday approved the playing of day/night Test matches, meaning all nations with Test status can now play Tests on a day/night basis – provided that both the home and the visiting boards agree.

Should the boards agree on a day/night Test, it will be up to the two parties to decide exactly what the hours of play will be, with a maximum of six hours of play scheduled for each day. The two boards will also have to agree on which brand, type and colour of ball will be used for play.

The decision is just one change in a list of amendments approved by the ICC board following proposals made by the ICC Cricket Committee in London back in May.

Other amendments include changes to intervals during Tests. While the duration of the lunch and tea intervals remain unchanged at 40 and 20 minutes respectively, the host team, with the consent of the opposing side, can apply to the ICC for an approval to depart from the standard playing conditions to provide for intervals of 30 minutes each.

Cricket South Africa has already implemented the 30-minute-each break for their first class competition. However, some players feel that the 30-minute break during lunch is too short to allow bowlers to eat, shower and have an ice bath. While they do enjoy the longer tea break, players have struggled to adapt to a shortened lunch interval. The change in length for breaks is, however, subject to approval and is not a must for any series.

The changes approved by the ICC will come into effect for the series between Sri Lanka and New Zealand, which starts in Pallekele on Tuesday 30 October.

The changes do affect the playing conditions, but the ICC made it clear that they would not, unless otherwise stated, change the laws of the game. Only one law has been changed so far: Law 42.6 (a), which dictates the ruling of number of bouncers allowed to be bowled in limited overs. The law now reads: “A bowler shall be limited to two fast short-pitched deliveries per over.”

Powerplays have undergone the biggest facelift of the lot, with the amendment reading as follows:

The biggest amendment, of course, is the approval of day/night Tests. While many have been complaining of a dying format and others have insisted that it’s just fine, the approval of these playing conditions is most likely the ICC’s way of trying to spice up a format which has lasted for over a century.

The playing of day/night Tests will, of course, allow people who work day jobs to stop by the grounds and catch a bit of the action before heading home – however, all this is still moot, as it remains to be seen whether two boards will actually be able to reach an agreement. It could be a profitable move for some boards, but how it will affect players, preparation of pitches and conditions over the course of a five-day game, nobody has any idea.

And perhaps the ICC does not either – the amendment leaves the door somewhat ajar for boards to do whatever they want, should they opt for a day/night Test. It’s a juicy carrot at the end of a stick for many stricken boards, but whether anybody is brave enough to take a bite, only time will tell. DM