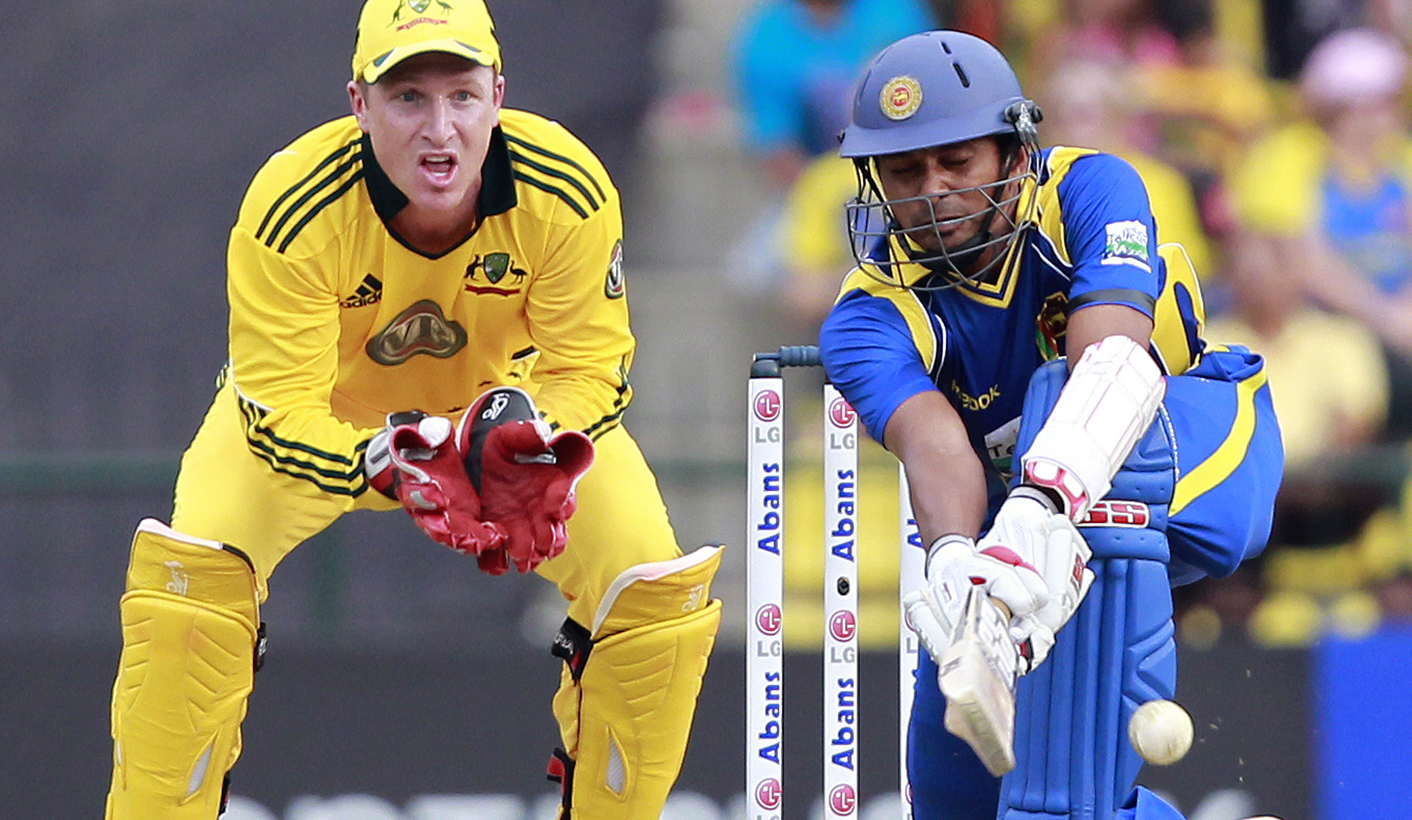 Australia has announced its squad for the first Test against South Africa, starting at the Gabba next week. Matthew Wade has been handed the gloves, while Brad Haddin misses out again. But the selectors swear blind it’s all part of the plan. By ANT SIMS.

Matthew Wade has been named as wicketkeeper for Australia’s first Test against the Proteas, starting at the Gabba next week. The 24-year-old, who made his Test debut against the West Indies in April this year, has been handed the gloves for the first Test.

However, despite being skipped over again, selectors insist that Brad Haddin is still very much in the frame.

Wade has played just three Tests for Australia and scored a century on his last time out in April, and selector John Inverarity said although both keepers made a strong case, Wade was to stay for now and Haddin would remain a player of interest.

“Matthew came into the Australian ODI team in February, and has since acquitted himself especially well,” Inverarity said.

“Matthew and Brad both went to the West Indies; Matthew as our preferred ODI and T20 player and Brad as our incumbent and preferred Test match keeper. As is widely known, Brad returned to Australia early in the tour due to family circumstances, and as a consequence Matthew was our Test keeper for the three Test matches,” the selector said.

“He kept and batted very well and made a match-defining brilliant century in the second innings of the third and final Test against West Indies. Since then he has played and gained valuable experience in England, the UAE and Sri Lanka. As a young player, getting better by the month, he is thoroughly deserving of his retention. While Matthew has been retained as the Test keeper, Brad remains a player of significant interest.”

The rest of the squad has no real surprises, with Mitchell Starc coming in to replace Pat Cummins and Peter Siddle, Ben Hilfenhaus and James Pattinson all being included to make up the pace attack, while Nathan Lyon keeps his spot as spinner. Ed Cowan has retained his spot in the side, too, despite having passed 50 only twice in his seven Tests since making his debut.

Cummins misses out after making his Test debut against South Africa last year, where he took seven wickets at the Wanderers. While he was very impressive, the youngster has not played first-class cricket. Some niggling injuries and commitment to short-format cricket have kept him out of action for a while. With Siddle and Pattinson both back to full fitness, the selectors felt keeping Cummins away from the Test set up for the time being was the better option. The pace ace is likely to be part of the Test set up later in the series, though.

“The last Test match that Australia played, the third Test in the West Indies last April, included Ryan Harris. Ryan is continuing his rehabilitation from injury and is unavailable. Peter Siddle and James Pattinson have recovered especially well from the injuries that rendered them unavailable for that last Test in West Indies. In fact, they have been enjoying an ideal preparation for the first Test in Brisbane, having played in three Sheffield Shield games with another one to come later this week.”

The Australian squad will assemble in Brisbane on Monday and train for three days ahead of the first Test, and some of the Test squad will still get some Sheffield Shield action before training. South Africa, meanwhile, will play a warm-up game against Australia A starting on 2 November.

Australia’s biggest conundrum will be who to select for their final eleven. While offspinner Lyon has had a decent run in in Tests, taking 42 wickets at an average of 27.83 in his 13 Tests, he’s not really bamboozled batsmen, and he picked up just four wickets against South Africa last year. Those wickets came at the Wanderers for a mammoth 109 runs. Australia, much like South Africa, is usually a fast bowler’s paradise, and with all their speedsters firing, the home side might be tempted to go for an all-pace attack for the first Test. DM