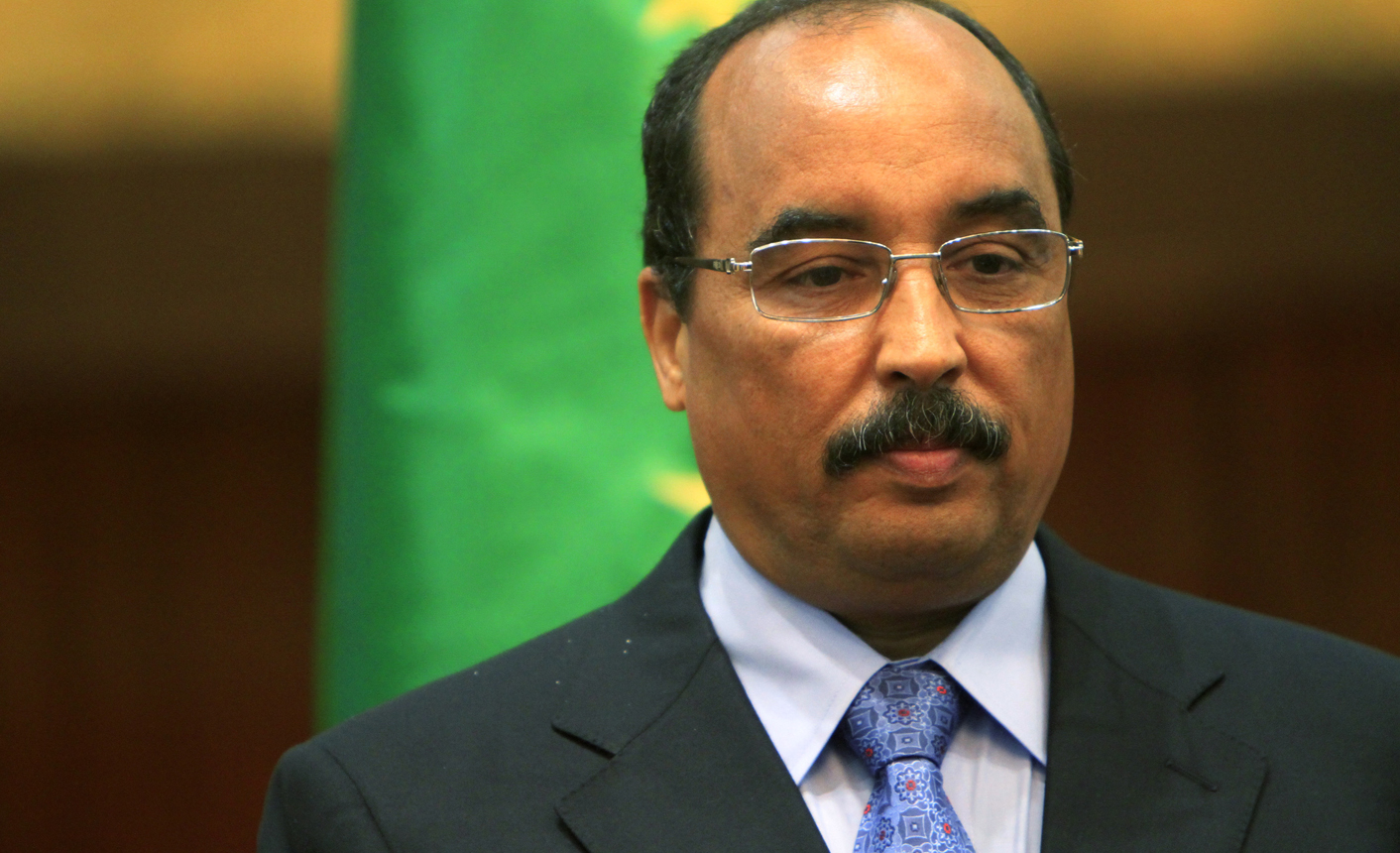 Mauritania's president was driving an unmarked car at high speed through a military checkpoint at the weekend when a gendarme shot and wounded him, security and other sources said on Tuesday. By Laurent Prieur.

Mohamed Ould Abdel Aziz, an ally to the West in the fight against al Qaeda, is out of danger and remains in charge of the West African nation while recovering at a French hospital following Saturday’s shooting, the government said.

Security in Mauritania, whose leaders were ousted in coups in 2005 and 2008 – has been heightened in and around the capital following threats on the country f r om militant Islamist groups operating in the Sahara and who now control two-thirds of neighbouring Mali.

The government initially said Abdel Aziz was lightly wounded but the sources told Reuters the president was shot in the back and that the bullet exited through his abdomen.

The sources, including contacts from the security services and the president’s office, told Reuters that Abdel Aziz was driving towards the capital with a family member when he was shot on Saturday evening.

Like most of Mauritania’s elite, Abdel Aziz had spent the weekend out of the capital, at his residence in the Inchiri region, about 150 km (90 miles) northeast of Nouakchott.

The sources said the president, who often prefers to use limited or no escorts during such trips, was at the wheel of a powerful four-wheel-drive v e hicle speeding towards the capital.

“As nightfall was approaching, the president failed to slow down at a checkpoint. An officer at the checkpoint chased after the vehicle,” one of the sources said, declining to be named.

“The president’s vehicle was treated as suspicious because it was unmarked. It did not have escorts or guards, refused to stop and was driving at high speed towards the capital.”

“The officer fired at the vehicle, a bullet hit the president in the back and came out through his abdomen,” the source said.

The shooting set coup-prone Mauritania on edge and the president appealed to the nation to remain calm in a televised message from his hospital bed before he was flown to France for further treatment.

“We are not at all concerned about the situation. The president is out of danger and he is being looked after in a specialised hospital and we hope he will soon return,” Information Minister Hamdi Ould Mahjoub told Reuters by phone.

Mahjoub said Abdel Aziz would remain in charge of the government while he recovers, he said.

Mauritanian state news agency AMI said the president’s condition was improving and he did not need further surgery. He was operated on in Nouakchott before being flown to France.

Abdel Aziz was elected in 2009 after seizing power a year earlier in a coup that cut short the rule of Mauritania’s first democratically elected president.

As head of one of West Africa’s most effective armies, Abdel Aziz ordered military strikes against Islamist bases in neighbouring Mali in 2010 and 2011, provoking threats of revenge from the al Qaeda-linked fighters. DM