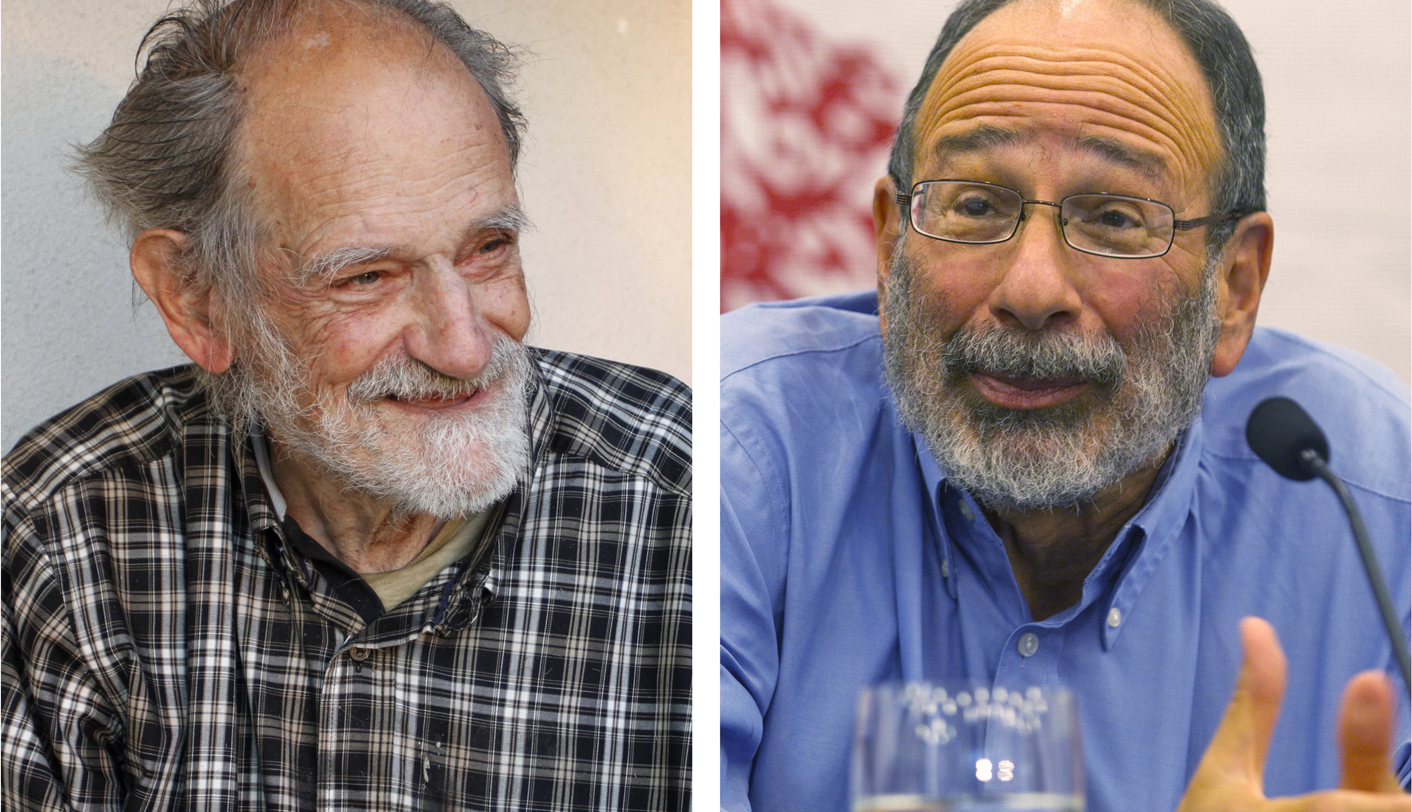 Life-saving kidney exchanges and ways for schools to select students are just two practical applications of the market-matching theories for which U.S. economists Alvin Roth and Lloyd Shapley won the Nobel prize for economics on Monday. By Anna Ringstrom and Simon Johnson.

Pairing up employers with job seekers – for instance doctors and lawyers taking up their first appointments – are other examples of how Roth, 60, and Shapley, 89, have separately applied game theory to daily life.

The Royal Swedish Academy of Sciences, which awards the 8 million crown ($1.2 million) prize, called their work an outstanding example of economic engineering.

Roth and other economists who study market design are exploring how matching procedures can be improved to produce better results for all concerned.

Speaking to Reuters from California over his early-morning coffee, Roth gave the example of Stanford, his alma mater, to which he recently returned after a long spell at Harvard.

Stanford competes for students with the likes of Harvard and Princeton, and who applies and is admitted does not depend solely on price. Stanford keeps its tuition costs low enough to attract plenty of applicants and selects among them.

“So there is choice going on, on both sides. It’s a little like getting married. Taking a job is like this too,” Roth said.

“And it turns out that, to some extent, getting an organ for transplantation is a little like it. So there are a lot of things that you get in life that you can’t just choose. You also have to be chosen. And that’s what we study. We study matching.”

Roth, in a series of empirical studies, built on separate work done much earlier by Shapley, an emeritus professor at the University of California Los Angeles, who had used game theory to compare various matching methods and make sure the matches were acceptable to all counterparts.

Roth, who was sleeping when Stockholm telephoned and missed the first call to inform him of his prize, described his work as studying “courtship” of many kinds.

“You can’t just have what you want; you also have to do some courtship and there is courtship on both sides and we study the marketplace processes by which those types of courtship are resolved.”

Roth explained later at a news conference in Stanford that algorithms, the formulas used to resolve a problem, help organize and process people’s preferences.

“But the things that go into those preferences, we often have very little to say about that, and that’s where hunches come in,” he said.

The economics prize, officially called the Sveriges Riksbank Prize in Economic Sciences in Memory of Alfred Nobel, was established by Sweden’s central bank in 1968. It was not part of the original group of awards, for sciences and promoting peace, that was set out in dynamite tycoon Nobel’s 1895 will.

“This is very much what economics is about,” said Tore Ellingsen, a Nobel committee member and a professor at the Stockholm School of Economics. “How to allocate scarce resources as well as possible, to economise.”

He is also a co-founder of the New England Program for Kidney Exchange, www.nepke.org, which draws on his work on matching markets to bring together pairs of compatible kidney donors and recipients.

“Here is an economic theorist who hasn’t just made things more efficient. He has actually saved lives. It is unclear whether it is the economics Nobel he deserved or the Nobel prize for medicine,” Joshua Gans, a professor of strategic management at the University of Toronto, wrote on www.digitopoly.org. DM

Photo: 2012 Economics Nobel Prize winners Lloyd Shapley (L) of UCLA and Alvin Roth of Stanford University are shown in this combination photograph taken in Los Angeles and Stanford, California respectively on October 15, 2012. Life-saving kidney exchange programmes are just one of the practical applications of the market-matching theories for which American economists Roth and Shapley won the 2012 Nobel prize for economics on Monday. REUTERS/Jonathan Alcorn (L) and Norbert von der Groeben (R)

Britain says it is supplying anti-tank weapons to Ukraine