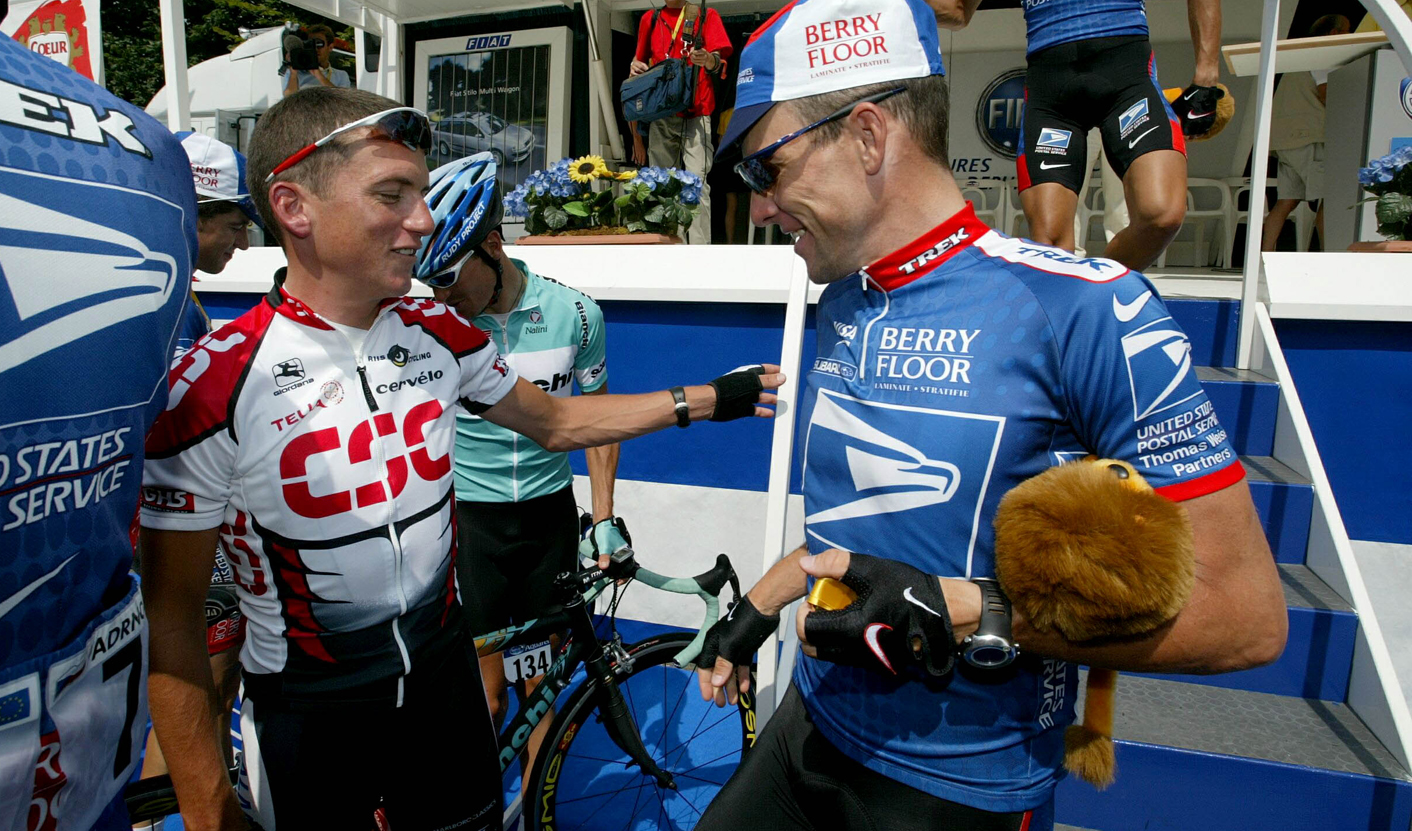 Lance Armstrong paid for a motorcyclist to deliver the banned bloodbooster EPO to him during the 1999 Tour de France, former team mate Tyler Hamilton said in a BBC radio documentary broadcast on Monday.

American Armstrong, who won the Tour a record seven times from 1999 to 2005, has been stripped of his titles by the United States Anti-Doping Agency (USADA) who have accused the 41-year-old of being a central figure in an elaborate doping conspiracy.

“Yeah in ’99 we had a motorcycle driver…we had him follow the Tour around for the better part of three weeks,” said Hamilton, who was one of Armstrong’s U.S. Postal team team mates from 1998 to 2001.

“He’d stay close enough to where we were staying at the hotels to drop off at any key moment.

“We knew other people were going to take risks so we were gonna take it too,” added Hamilton who said they put the used syringes into drinks cans before crushing them.

“Then, as Lance had won the Tour, we would all club together to buy him a Rolex watch. Somewhere out there he’s wearing a gold Rolex watch.”

Hamilton, who was stripped of the 2004 Olympic time trial gold medal, gave evidence to the USADA inquiry which published its findings in a report last week and concluded Armstrong was one of the ringleaders in U.S. Postal’s sophisticated doping scheme.