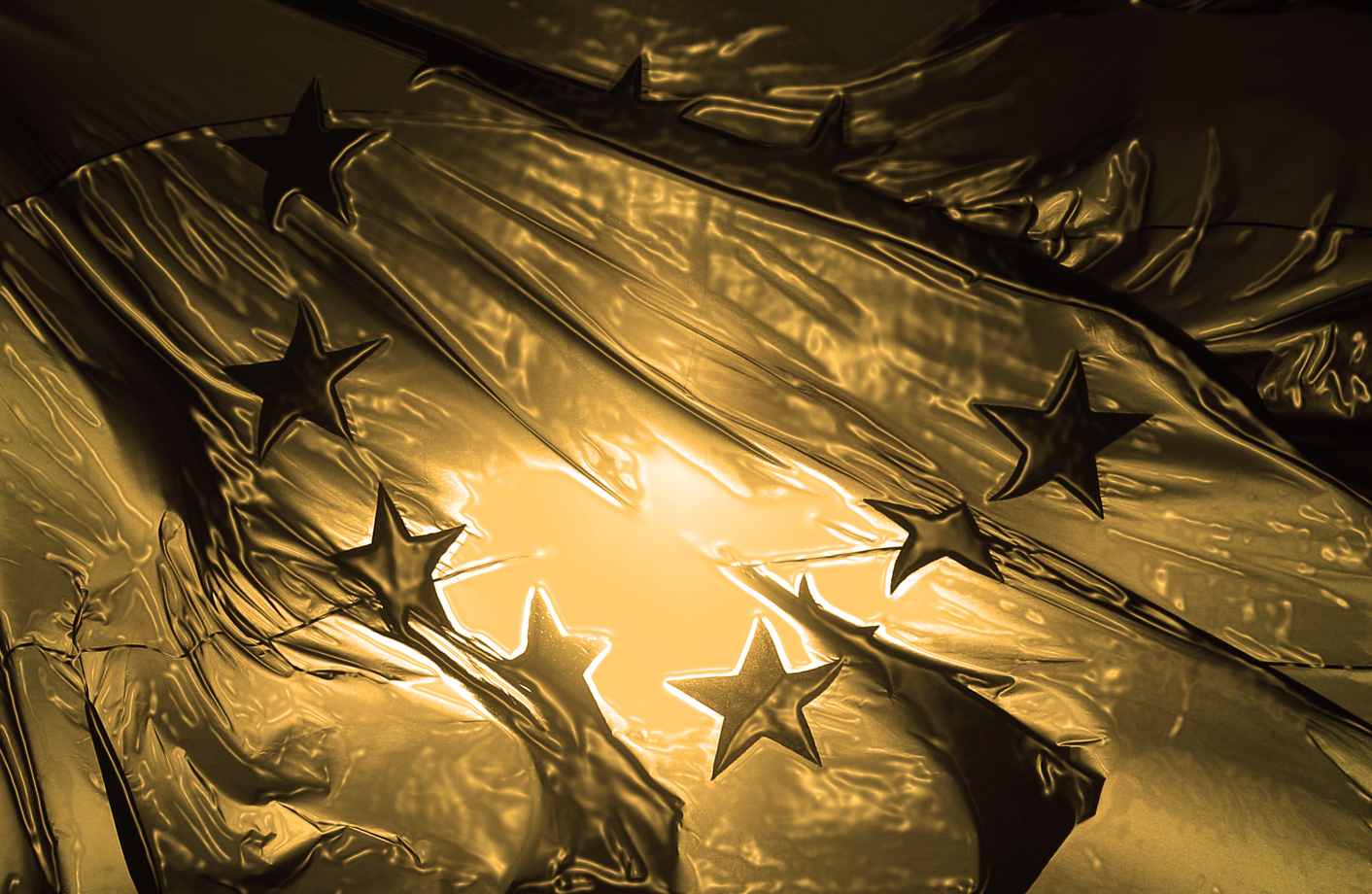 The Nobel Committee has taken the lead from Time magazine and chosen as its annual person of the year a collective whose connections to peace are, at best, tenuous. If they got egg on their face with Barack Obama’s 2009 award, this year they’re making omelettes. By KEVIN BLOOM.

In October 2009, when Barack Obama was woken in the middle of the night to receive the good news that he’d just won the Nobel Peace Prize, part of him thought it was a practical joke. His next thought, as it became clear the Scandinavians were dead serious, was that this was a piece of good news he could do without. At the time, Obama was less than a year into his presidency, and was still learning how difficult it was to be commander in chief of a nation that habitually waged the opposite of peace in troubled, faraway lands.

As Michael Lewis explained in a revelatory feature article for Vanity Fair this month, the US president quickly solved the dilemma by deciding to use his acceptance speech as an opportunity to articulate the case for war. “I (needed) to make sure I was addressing a European audience that had recoiled so badly from the Iraq war, and that may have been viewing the conferring of the Nobel Prize as a vindication of inaction,” Obama admitted to Lewis.

Seems the Nobel Committee, the five-member selections panel appointed by the parliament of Norway, not only wilfully ignored Obama’s pro-war message but also his comment that the prize should have gone to someone more worthy. Because on Friday, 12 October, they chose the European Union as the planet’s latest bastion of pacifism – and God alone knows what sort of speech this august body will be making at the awards ceremony on 10 December.

Presumably, if he’s the person delegated to do the dirty, what the anodyne president of the European Commission won’t be talking about are the neo-fascists running riot in Athens because nobody ever forced the Greeks to pay taxes, or the Spanish police whacking demonstrators with truncheons because people in Madrid have neglected to react “peacefully” to the fact that youth unemployment in the country is at 50%. It’s also unlikely that José Manuel Barroso will mention the week he spent aboard the yacht of a Greek shipping tycoon in 2005, just a month before the Commission approved €10-million in aid for said tycoon’s company.

So might Barroso instead speechify about the Nobel Committee’s reasoning for awarding the prize to the European Union in the first place? This is a safer bet, especially considering that the wording of the rationale is just vague enough to appeal to adepts at the art of talking a lot while saying nothing. Even a novice politician could successfully bore an audience to death on the topic of six decades contribution “to the advancement of peace and reconciliation, democracy and human rights in Europe.”

Of course, in this context, it doesn’t much matter that the long-lasting “peace” in Europe was initiated by the Americans, the British, and the Russians. The disarming of the Germans in 1945, as Obama hinted in the presence of the Norwegian king three years ago, was brought about by nations intent on destroying a common enemy. After that, with surprisingly little help from what was then called the “European Coal and Steel Community,” the Germans worked hard at pacifying their own society. Meanwhile, an outfit known as the North Atlantic Treaty Organisation, funded in the main by United States tax dollars, ensured that Europe didn’t regress into the violent territorial bickering that had marked most of its history.

There’s no need to extemporise further. The absurdity of the Nobel Committee’s decision was perfectly summed up by London’s inimitable mayor, Boris Johnson, who wrote in the Telegraph on Monday: “Perhaps they were drunk; perhaps it was one of those morose Scandinavian afternoons when the sun has sunk and there is no alternative but to hit the aquavit. Whatever it was, they must have been out of their minds to ignore all human candidates and award the prize to the European Union. And for bringing peace to Europe! You might as well offer recognition to Lance Armstrong for his role in promoting good sportsmanship.”

Anyway, so much for “Pax Europa”. What say we now cut the Norwegians some slack and see if the EU scores higher in “reconciliation,” “human rights” and “democracy”?

The first should be easy, because here in South Africa we know all about what it means to reconcile, and we know that when English football fans chant “two world wars and one world cup” every time they meet the Germans on the pitch, they’re only kidding. We also know that former colonial subjects are given a warm welcome at all European borders, that immigrants in general are embraced as key ingredients in national melting pots and that citizens of the northern states are very excited about helping their southern brothers out with their cash-flow issues.

Human rights are likewise an area where the European Union is teaching the rest of the world a valuable lesson. Just take its attitude to the Jews, who, before the founding of the European Coal and Steel Community at the Treaty of Paris in 1951, really were in a spot of bother. Today, instead of genocidal slaughter, the Jews of Europe enjoy the relative comfort of rampant anti-Semitism and the occasional torching of a synagogue.

For example, in Spain, where civic groups say Spaniards blame their economic woes on the country’s Jews, 72% of the population holds anti-Jewish views, compared with 64% in 2009. In the same study, released in March 2012 by the New York-based Anti-Defamation League, it was revealed that only 63% of Hungarians hold anti-Semitic views, up a paltry 16% from 2009. And in Poland, where the Nazis built and maintained their most notorious death camps, an almost negligible 48% of the population remain Jew-haters, the exact same percentage as in 2009. Now that’s progress!

As for democracy, we needn’t even bother to give statistics, because everyone knows that EU member states have to hold regular elections. And it’s only coincidental, as Mayor Johnson points out, that when these states hand tax and spending decisions to a foreign power (i.e., the European Commission) they are effectively taking the piss out of democracy. After all, what could make a voter happier than the knowledge that his own government is overseen by an incorruptible super-government made up of sages who act for the benefit of the collective?

Still, at least the award of the prize to the EU has created peace and harmony in the media fraternity. Almost everyone is currently in agreement that the Nobel Committee is spineless and self-serving. Even Bloomberg News weighed in with the following observation: “The Nobel Prize was once a towering honour, worthy of the highest respect. Just over half a century ago, in 1953, Albert Schweitzer and General George C. Marshall both received it on the same day…. But a rot set in with the political correctness of the 1990s. The (usually Labour Party-dominated) Norwegian parliament, the Storting, chooses the Nobel Committee, and in that decade the Peace Prize was won by Rigoberta Menchu Tum, the Guatemalan activist who fabricated her autobiography and supported murderous Communist guerrillas, and by Yasser Arafat.”

Obama paid the same compliment to Schweitzer in his acceptance speech in 2009, while cleverly avoiding any mention of left-wing conspiracies. Nevertheless, if the Nobel Peace Prize was meant to be a shot in the arm for the US president, so far it hasn’t worked. And it’s less likely to work for the European Union, whose crisis makes Obama’s look tame. DM