Marikana: The debt-hole that fuelled the fire 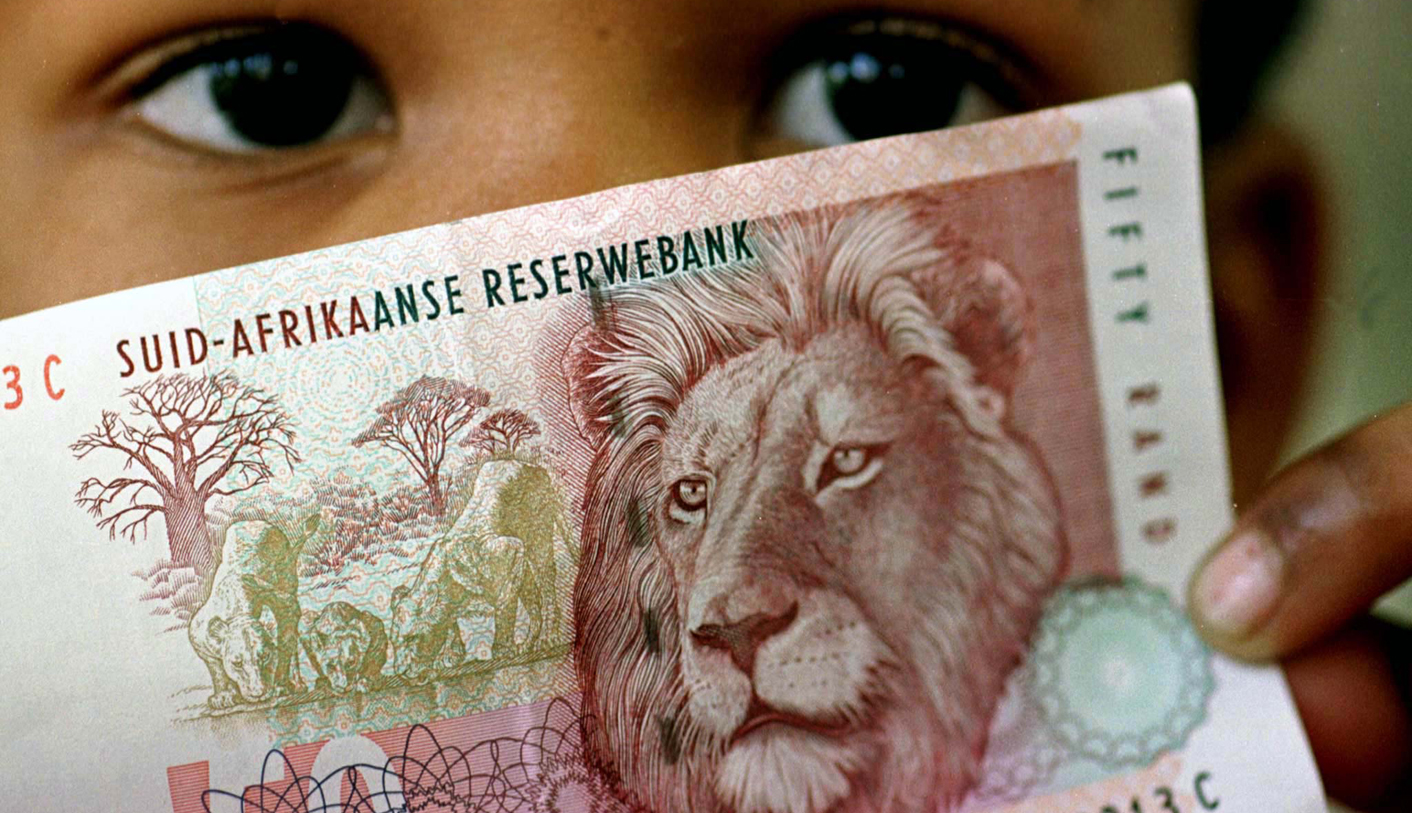 An investigation by the National Credit Regulator revealed the shocking exploitation of vulnerable mining communities by unscrupulous micro-lenders. There is every indication that the practices – including docking debt re-payments straight from a worker’s wages – may have played a role in creating the conditions leading to the current unrest in the mining sector. By REBECCA DAVIS.

Media investigations initially brought to light the fact that the town of Marikana was in debt up to their necks. Moneyweb and the Mail & Guardian ran reports during September of the extent to which mine workers were dependent on unsecured loans from cash-loan outlets. The M&G interviewed the general manager of Tshelete, which owns three cash-loan stores in Marikana, and was told that mine workers constituted 90% of its clientele. “Some take two or three loans out each month. It’s a sad, vicious cycle,” the man admitted. “But that’s just the culture around the mines.”

Moneyweb’s investigation found instances where miners had been charged more than 10 times their outstanding loan amount in legal fees. It uncovered one occasion where a platinum miner repaid R11,690 on a R1,000 initial loan and another where a miner was charged more than R20,000 for the repayment of a R1,000 loan.

This isn’t a mining community-specific problem. In August, before the Marikana massacre drew the world’s attention to the town, the Daily Maverick’s Mandy de Waal wrote an article highlighting the tragic case of 22-year-old Happiness Mbedzi, who killed herself in Diepsloot because she owed R3,320, as illustration that South Africa was deep, deep into an unsustainable debt spiral. Mbedzi wrote in a suicide note that she didn’t see any way out of her debt problem.

The extent of the credit business in South Africa is enormous: Moneyweb estimates that for South Africans earning between R3,500 and R10,000 a month, as much as 40% of their income goes toward covering loans. National Credit Regulator (NCR) CEO Nomsa Motshegare said Wednesday that South Africa’s “gross debtors’ book” sits at R1.3-trillion, of which almost 10% is unsecured credit.

In the mining communities, however, reliance on debt seems to be particularly prevalent, though there are no formal figures to support this. The M&G quoted a Lonmin rock drill operator in Marikana as saying, “It’s easy to get a cash loan if you work on the mines. They just check your pay slip from the previous month.”

At least 13 micro-lenders operate on the tiny strip of road that constitutes Marikana’s town centre. Many miners did not earn any money during the Lonmin strike, between 10 August and 20 September, and many would have had to turn to micro-lenders in order to survive, while being simultaneously unable to service existing debts –  entrenching themselves yet further in the debt cycle.

Department of Trade and Industry Minister Rob Davies told the media on Wednesday that he suspected that high levels of debt among the miners might be partially responsible for the confusion over how much Marikana workers were actually paid, with media reports also greatly differing on this point.

“When we heard that workers at Marikana were saying ‘our pay is this’, and managers were saying ‘what we pay you is this’ – there was a big difference between X and Y,” Davies said. “How is that explained? In many cases, it is explained by high levels of debt.”

Davies’ theory may be supported by the fact that the NCR’s investigation of Marikana micro-lenders found that a number of them were using illegal garnishee orders to claim money from workers. The garnishee orders are court-issued orders that allow creditors to claim debt repayments directly from workers’ wages. Legally, however, the debtor must default on loans, appear in court, and then agree a repayment schedule. Only after that process will a court grant the order.

Several of the Marikana micro-lenders were found to be forcing customers to sign blank forms that allowed lenders to get a garnishee order without going through the court process. Davies cited the case of workers whose pay was R9,000 only taking home R2,000 or R3,000 home because of illegal garnishee orders. “This reckless lending is having a negative impact on our society and on low-income communities,” Davies said.

Motshegare said Wednesday that illegal garnishee orders were only one of the “undesirable practices”, to use her euphemism, being employed by the Marikana credit providers. They also found loan sharks charging excessive interest (in one case, more than 2,000% per year); keeping debtors’ ID documents, bank cards and PIN codes; not carrying out affordability assessments; not disclosing the cost of credit upfront; and charging illegal fees (such as the legal costs mentioned above).

Those credit providers found with customers’ bank cards and ID documents were immediately arrested, and others were referred to the National Consumer Tribunal for fines and other penalties. If micro-lenders are charging illegal interest – the maximum legal rate is 31% annually – the debtors can be refunded the amounts they have re-paid unnecessarily, though not the loan amount.

The NCR visited 12 of the micro-lenders it identified as operating in Marikana. Of these, Motshegare said, only two were found to be compliant. The other 10 were carrying out dodgy practices. Motshegare said her agency was still assessing the degree to which loans and loan repayments were affected by the Marikana strike. She said, however, that the majority of loans were targeted at people earning R7,000 to R15,000 a month.

The NCR is not stopping at Marikana: in the coming months, it will be carrying out investigations in other mining towns. Motshegare said she also intends to engage with NGOs providing free legal services to take on consumer debt cases. In addition, they are planning a public education campaign on the dangers of unregulated credit, including setting up big NCR billboards at taxi ranks and in rural areas, partnering with unions and continuing to print NCR messages on the payslips of government employees.

Motshegare noted that the debt problem doesn’t exist in a vacuum. “Credit health is not just about credit,” she said. “Electricity costs have gone up, food prices have gone up. If interested rates go up, these are the people who are going to start falling off the cliff.”

There’s one further issue: credit providers operating in mining towns aren’t all just small operations. As the M&G pointed out in September, one of the biggest players is Ubank, a bank with 500,000 customers, 60% of whom work in the mining industry. Ubank just happens to be owned by the National Union of Mineworkers and the Chamber of Mines. Davies declined to name the institutions involved in illegal practices at Marikana, saying it was not appropriate as long as the investigation was ongoing. He stressed, however, that the NCR would take action “without fear, favour or prejudice” against those involved.

If NUM’s Ubank is found to be among the wrongdoers, that will add another element of complexity to an already extremely murky scene. DM