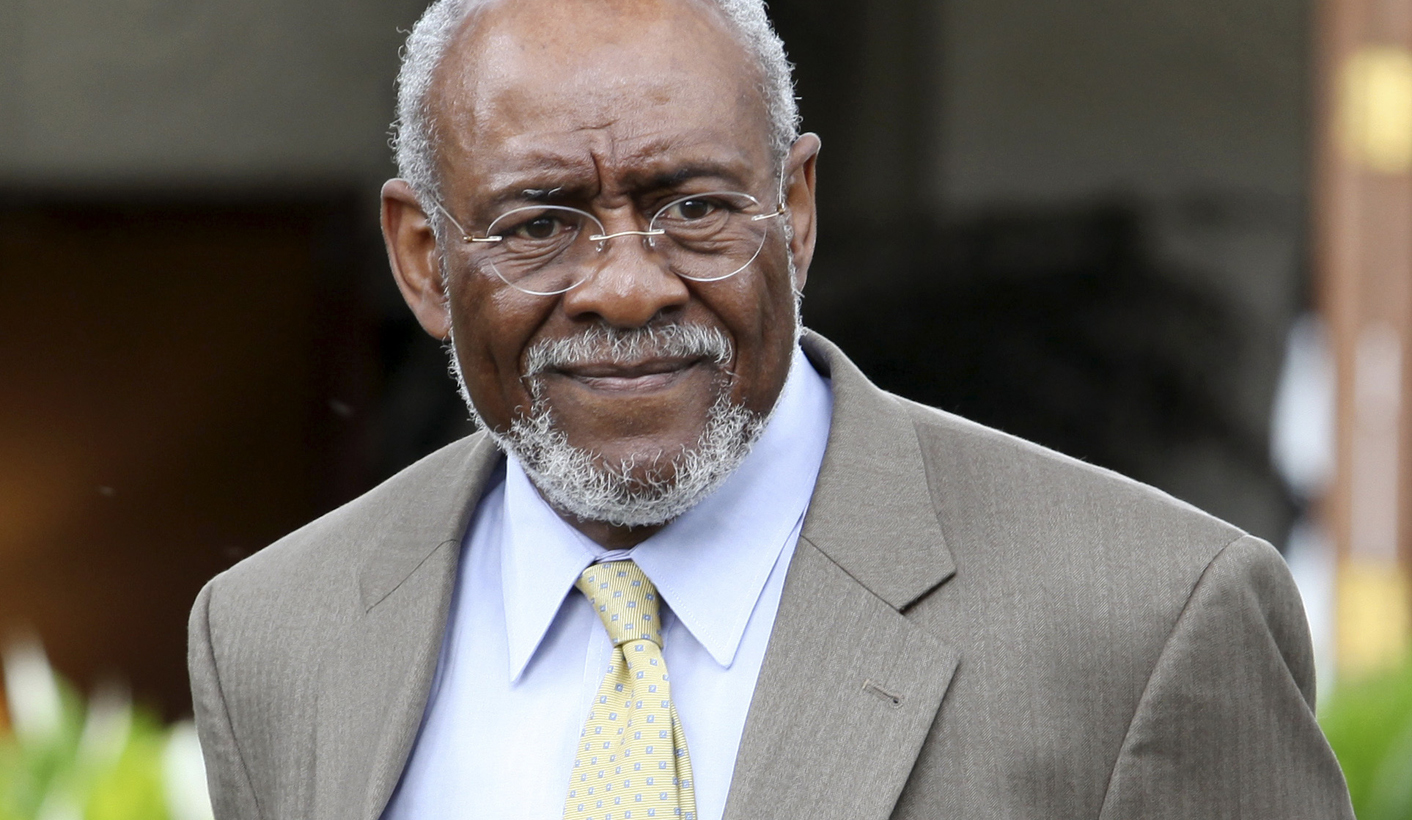 The chief American diplomat for Africa participated in an Internet press conference with reporters across the continent earlier this week. J. BROOKS SPECTOR joined in – virtually of course.

American Assistant Secretary of State Johnnie Carson has had one of those special careers for a diplomat. He has glided between promotion-enhancing, interesting, challenging jobs on Capitol Hill to get an insight into the ways of Congress, at the National Intelligence Council, in increasingly senior positions within the State Department and with stints as US ambassador to Kenya, Zimbabwe and Uganda once he came into his full stride. Now he’s got the big desk for all of Africa (except for the Maghreb, fortunately for him, that’s somebody else’s problem).

Carson’s discussion was clearly meant as a follow-up to Hillary Clinton’s recent visit to eight African nations. The attention is timely. There are issues across the Sahel and into East Africa that continue to worry many. If there is good news that Somalia actually has a president for the first time in years (although people keep setting off bombs in the capital), there are also the depredations of Islamist militias in Mali that control a third of that country and those continuing Boko Haram bomb attacks in northern Nigeria.

For some observers at least, the promise of Barack Obama’s new partnership with Africa was announced in his speech in Accra, when he declared the era of the authoritarian African big man to be over – kaput! Thereafter, African nations would work hand-in-hand with the US on a continental agenda of economic growth and democratic advancement answering the promise that was trumpeted in a recent issue of the Economist. But for Americans at least, this seems to have shrunk down to more modest goals. Partly this is a function of the American government’s budgetary difficulties, especially as they may afflict foreign aid expenditures next year. Partly, too, this comes from the challenge of China’s full court press into the continent in a very big way.

Finally, Americans may simply be suffering from simple issue overload. There are just too many other problems crying out for attention in the foreign policy arena. There is the Middle East in all its manifold difficulties in Syria, Iraq, Egypt and Libya, along with Iran, Israel and a would-be nuclear moment; there is Afghanistan and Pakistan; there are continuing problems with the euro zone; and there is also the an increasingly tense relationship with China, in spite of the massive volume of trade between the two nations. By those standards, Africa is simply not at the front of the line. Instead, maybe it’s back there just ahead of the Kazakhstans and Bolivias of the world.

When asked by Daily Maverick about a seemingly shrunken agenda that consists mostly of efforts to suppress low-level, non-state, Islamist insurgencies in West Africa and the Sahel and efforts to outflank Chinese investment and trade in Africa, Carson ticked off the key bullet points of the June strategic plan towards Africa released by the White House. He argued US interests in the continent fundamentally stem from its interest in strengthening trade to help African states grow their economies and meet development needs, even as it works with countries to help solve all those long-running conflicts.

With an obvious nod towards China, but without mentioning the Middle Kingdom by name or noting any specific consequences of China’s economic and trade movements, Carson responded that the US recognizes the right of any nation to pursue commercial, trade and political relationships with any country. The strategy paper Carson worked from states that the US wants to work with African nations to strengthen democratic institutions, good governance and efforts to stamp out corruption; to spur economic growth through market-driven, free trade principles; to assist the continent’s nations in dealing with ongoing security crises such as Somalia, the squabble between Sudan and South Sudan, in and around the Great Lakes region; and to address development needs like health and to build support for stronger local agribusiness industries.

In a bit of throwaway line, Carson also slid in a reference to a long-time US relationship with Africa by virtue of the African heritage of 12% of the country’s population (most of whom were involuntary migrants of course) and the president’s Kenyan heritage as a way of asserting the importance of Africa to the US these days. Hmm.

Further questions dealt with Mali and Nigeria. The first was in response to what was needed to reach a successful resolution to the Malian crisis, where a mainly Tuareg, Islamic militia has gained control over an area the size of France (although this mostly desert space is part of the “very light land” a British colonial secretary had dismissed when describing French colonial lands in Africa a century ago).

The second, and maybe more troubling one, was the seeming contradiction between this anti-terrorism, anti-Islamic militia push by the US in places such as Mali and Somalia, and a reluctance by the US to declare Nigeria’s Boko Haram movement a terrorist group. Carson’s answer was that Boko Haram was not a homogenous, monolithic organization. Rather, he added, it was comprised of several different groups.

He noted that the US has now designated three people in that movement as individuals involved in terrorism, saying, “We believe those three have established contacts with foreign terrorist organizations and relationships with them.” But, he added, the bulk of Boko Haram seems focused on trying to discredit the Nigerian government inside the country. The question of Boko Haram’s organizational circumstances was still under review, but, he added, “Those three have a broader agenda.”

Curiously for a continent-wide conversation that was billed as being about the broad US – Africa relationship, there was barely any discussion of how to encourage more American investment in Africa; how to encourage more sales of US goods to the continent; how to wind down the kinds of trade restrictions that hobble intra-Africa trade. And left unanswered was a question that should have been absolutely front burner: What happens if, when the African Growth and Opportunity Act (AGOA) runs out in the near future, Congress refuses to vote favourably on it again, or even allow it to come to a vote.

In that sense, this was a lost opportunity in a conversation that could have been potent in helping point out the need for African nations to begin to express how AGOA has helped them, how it can help more and how trade and economic issues remain central for the development of the continent. Raise that AGOA question, have it reported widely in the African press, and a real discussion on trade between Africa and the US might yet happen.  But not, for most countries apparently, until the security questions get shoved off the front page, above the fold. DM

Photo: US Assistant Secretary of State Johnnie Carson arrives for a news conference at the residence of the US ambassador in Kenya’s capital Nairobi, October 26, 2009. The United States has banned a senior Kenyan government official from visiting the country and may slap similar travel bans on three more people, Carson said on Monday. REUTERS/Noor Khamis