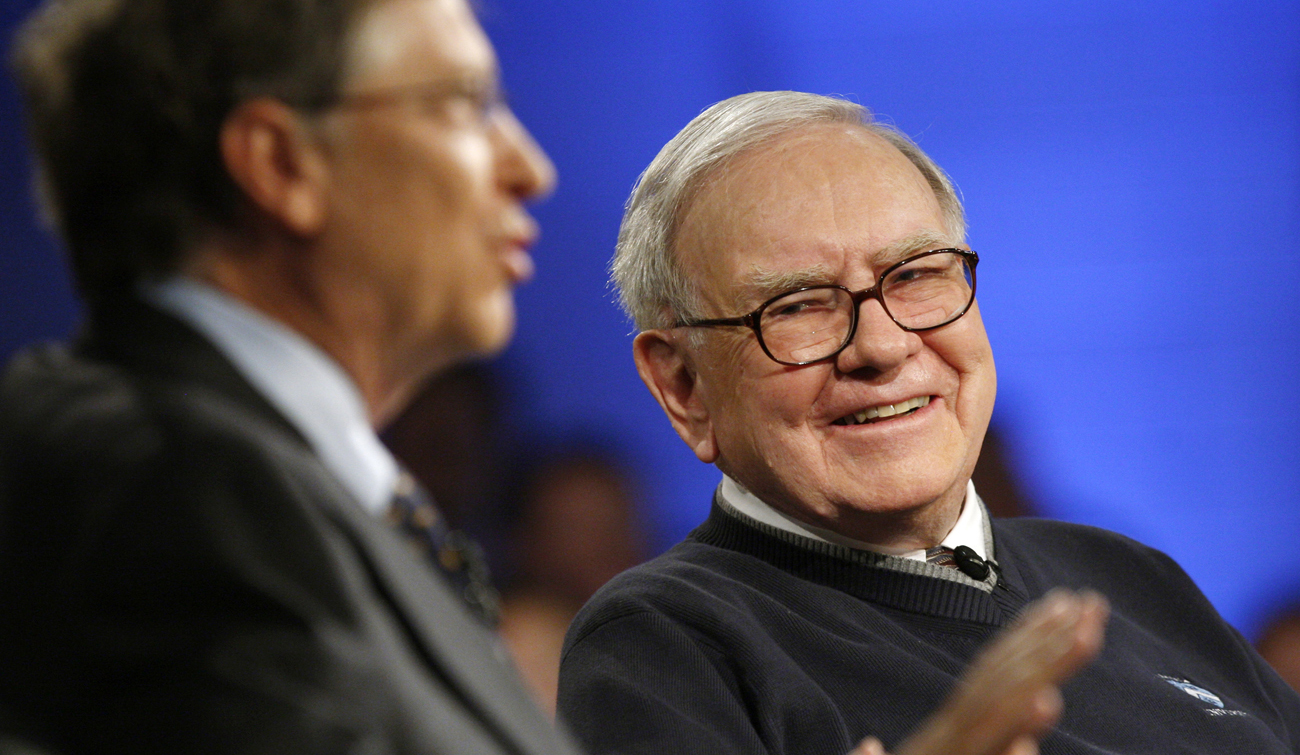 The net worth of the richest Americans grew by 13 percent in the past year to $1.7 trillion, Forbes magazine said on Wednesday, and a familiar cast of characters once again populated the top of the magazine's annual list of the U.S. uber-elite, including Bill Gates, Warren Buffett, Larry Ellison and the Koch brothers. By Dan Burns.

The average net worth of the 400 wealthiest Americans rose to a record $4.2 billion, the magazine said.

Collectively, this group’s net worth is the equivalent of one-eighth of the entire U.S. economy, which stood at $13.56 trillion in real terms according to the latest government data. But the 13 percent growth in the wealth of the richest Americans far outpaced that of the economy overall, helping widen the chasm between rich and poor.

Bill Gates, the chairman of Microsoft Corp, topped the list for the 19th year in a row with $66 billion, up $7 billion from a year earlier.

Warren Buffett, chairman and chief executive of insurance conglomerate Berkshire Hathaway Inc, stood second with $46 billion, followed by Larry Ellison, head of software maker Oracle Corp, with $41 billion; and the Koch brothers, Charles and David, who run the energy and chemicals conglomerate that bears their name, Koch Industries, were tied for fourth with $31 billion, Forbes said.

The ranks of the top five were unchanged from a year earlier.

Two notable names dropped from the top 10, however. Casino magnate Sheldon Adelson, also active in conservative political causes, fell to the 12 spot from No. 8 last year, and financier George Soros dropped five spots to No. 12 from the No. 7 position one year ago.

The disappointing stock market debut of Facebook Inc also took a toll on the fortune of its founder and CEO, Mark Zuckerberg. His net worth fell by nearly half to $9.4 billion, and he slid to the No. 36 slot from No. 14 a year ago, Forbes said. DM