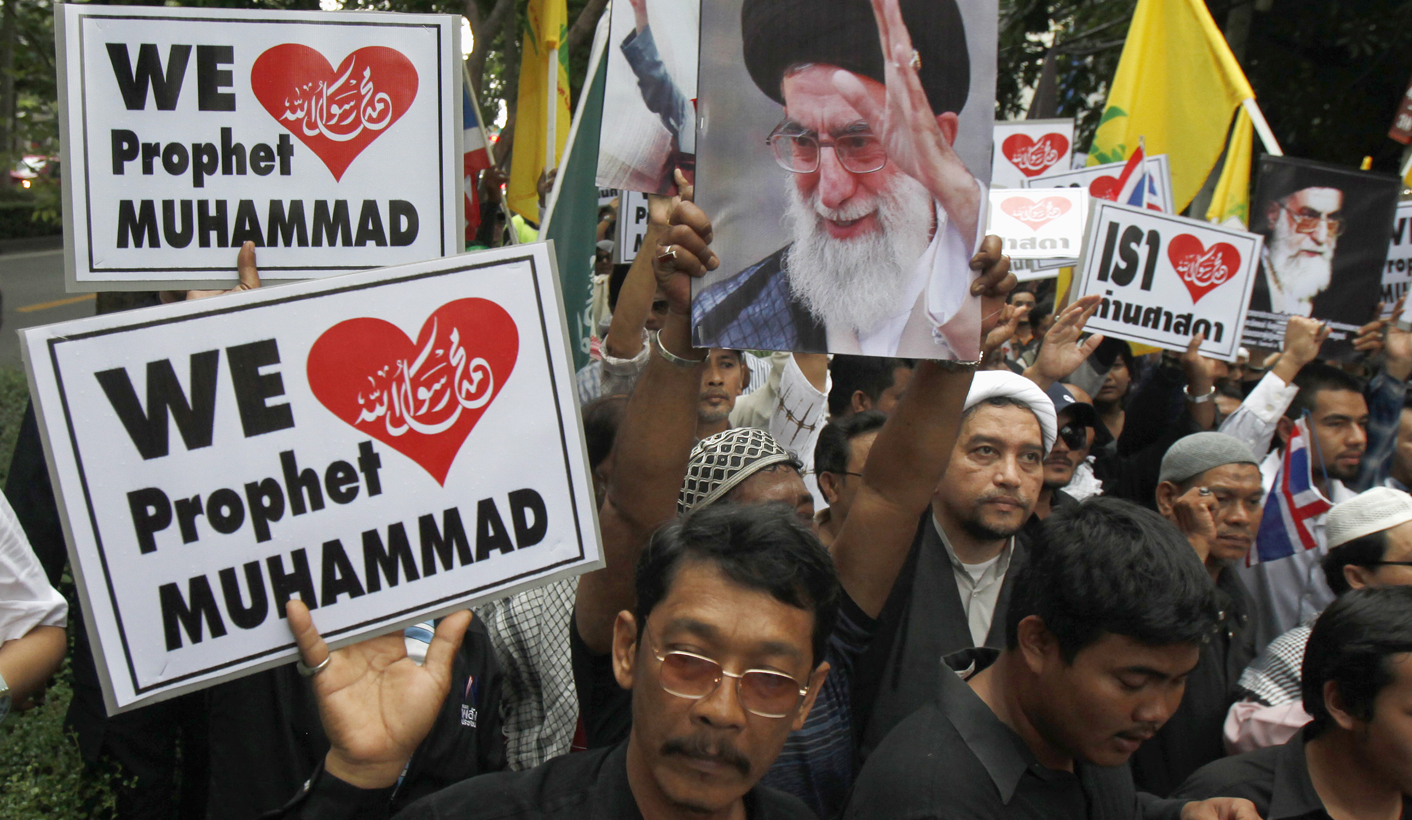 An actress in an anti-Islam film that triggered violent protests across the Muslim world sued a California man linked to its production on Wednesday for fraud and slander, saying she had received death threats after the video was posted on YouTube. By Alex Dobuzinskis.

Actress Cindy Lee Garcia, who also named Google Inc and its YouTube unit as defendants, asked that the film be removed from YouTube and said her right to privacy had been violated and her life endangered, among other allegations.

It was the first known civil lawsuit connected to the making of the film that has circulated online as a 13-minute trailer, including under the title “Innocence of Muslims.”

The film, which portrays the Prophet Mohammad as a womanizer and a fool, helped generate a torrent of violence across the Muslim world last week. The U.S. ambassador to Libya and three other Americans were killed in an attack in Benghazi. U.S. and other foreign embassies were stormed in cities in Asia, Africa and the Middle East by furious Muslims.

Garcia accused a producer of the movie, whom she identified as Nakoula Basseley Nakoula along with the alias Sam Bacile, of duping her into appearing in a “hateful” film that she had been led to believe was a simple desert adventure movie.

“There was no mention of ‘Mohammed’ during filming or on set. There were no references made to religion nor was there any sexual content of which Ms. Garcia was aware,” said the lawsuit, filed in Los Angeles Superior Court.

For many Muslims, any depiction of the prophet is blasphemous. Caricatures deemed insulting in the past have provoked protests and drawn condemnation from officials, preachers, ordinary Muslims and many Christians.

“This lawsuit is not an attack on the First Amendment nor on the right for Americans to say what they think, but does request that the offending content be removed from the Internet,” the lawsuit said.

The suit accuses Nakoula, Google and YouTube of invasion of privacy, unfair business practices, the use of Garcia’s likeness without permission and intentional infliction of emotional distress.

A representative for Nakoula’s criminal attorney declined to comment on the lawsuit.

“We are reviewing the complaint and will be in court tomorrow,” said a Google spokesman. DM

Photo: Muslim demonstrators hold banners during a protest in front of the U.S. embassy in Bangkok September 18, 2012. Demonstrators staged a peaceful protest against the anti-Islam film on Tuesday. Around 300 anti-American protesters holding Muslim flags and banners condemned America and chanted “Allahu Akbar”, which means God is great. REUTERS/Chaiwat Subprasom