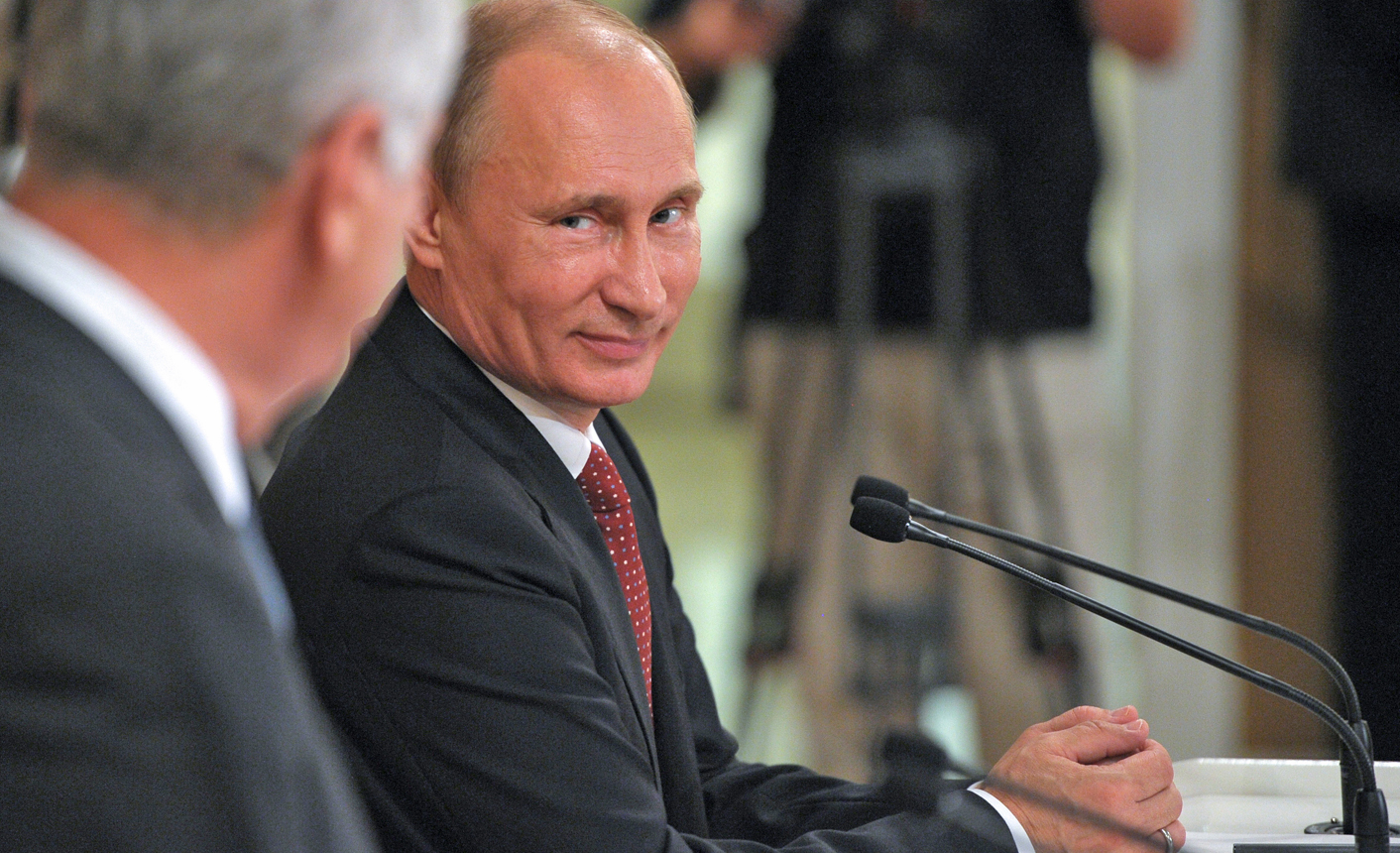 The U.S. government said on Tuesday that it would shut its aid mission in Russia at Moscow's insistence, a step analysts attributed to Russian misgivings about foreign-funded pro-democracy groups. By Arshad Mohammed.

The U.S. Agency for International Development, or USAID, has spent more than $2.6 billion in Russia over the past two decades to help combat infectious diseases, protect the environment, develop a stronger civil society, and modernize the economy.

While President Barack Obama came into office seeking a “reset” in relations with Russia that bore some fruit, including a 2010 arms-control treaty, the two nations disagree on issues from Syria and Iran to U.S. missile defense and the Arab Spring.

In announcing the decision to close down the USAID operation in Russia, the State Department suggested the Russian government – which is earning high levels of oil revenues – felt that it should no longer be the recipient of such foreign aid.

Analysts also suggested a political motive: reducing foreign support for Russian groups that promote democracy and the rule of law but that are viewed with deep suspicion by the Kremlin.

Vladimir Putin, who served eight years as Russia’s president until 2008 and then four years as prime minister until May, took office this year for a third term as president following an election that sparked protests against his rule.

“Russian authorities have made clear for the better part of a decade that they see Russia as a great power and a provider of assistance, not a recipient,” said Matthew Rojansky of the Carnegie Endowment for International Peace.

“Add to that tension over the pre- and post-election protests, which the Kremlin alleges were orchestrated by U.S.-funded NGOs (non-governmental organizations), plus the deep disagreement over U.S. democracy-promotion activities in the Middle East, and you can see why Russia may have taken this decision now,” he added.

In announcing the decision, the State Department said USAID will continue to try to promote democracy and civil society despite no longer having an office in Russia.

“The United States recently received the Russian government’s decision to end USAID activities in the Russian Federation,” department spokeswoman Victoria Nuland said in a written statement. She later told reporters that Russia had informed the United States of its decision last Wednesday.

“While USAID’s physical presence in Russia will come to an end, we remain committed to supporting democracy, human rights, and the development of a more robust civil society in Russia and look forward to continuing our cooperation with Russian non-governmental organizations,” Nuland added.

Steven Pifer, a former U.S. ambassador to Ukraine who is now at the Brookings Institution think tank, said he believed the decision reflected some reluctance by the Russian government to see foreign support for pro-democracy efforts in the country.

He said the Russian government may also be “trying to make it more difficult” for the outside world to support pro-democracy NGOs in Russia. DM