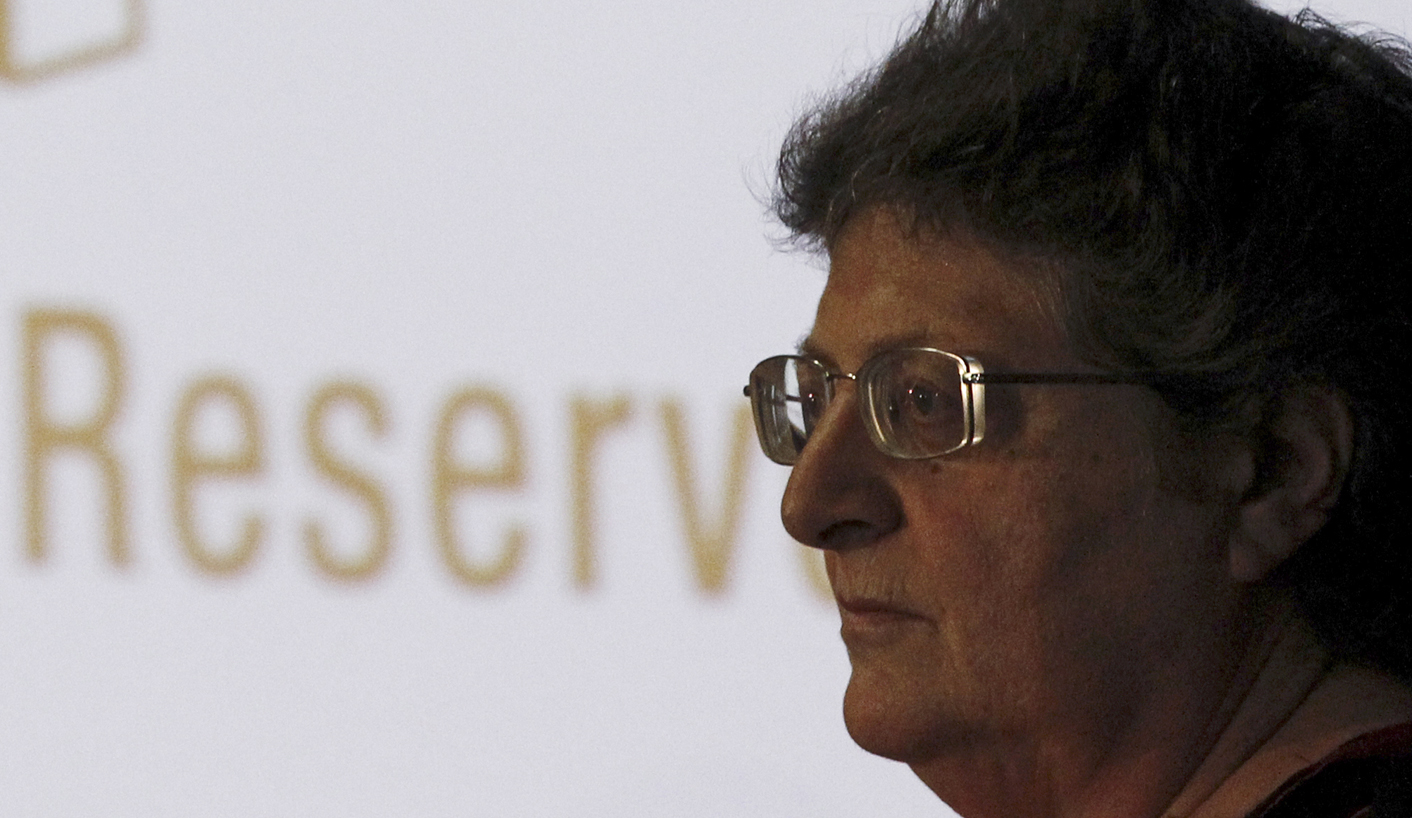 The Reserve Bank has released its bulletin for the second quarter of 2012. PAUL BERKOWITZ reviews the report and finds the latest numbers are not positive at all. The Bank has lost a lot of wiggle room and it will face increasing pressure to make the right interest rate decisions at future Monetary Policy Committee meetings.

The Reserve Bank released its latest quarterly bulletin on Tuesday morning. The bulletin, covering the second quarter of 2012, is an aggregation of the important macroeconomic data releases for the period. Most of these data (economic output, labour statistics, and exchange rate information) are already in the public domain before the bulletin is released. Only a subset of the data is new and of interest to analysts, but that subset includes some very important statistics with the power to shift interest rate and growth expectations significantly.

This release contained its share of potholes and pitfalls, confirming that the path to economic recovery is bumpy and not at all straightforward. In hindsight, none of the new information comes as a surprise, but that doesn’t make it any more welcome.

Firstly, the current account deficit (essentially the difference between the value of our exports and our imports) has grown to 6.4% of GDP. This is significant growth; this is the largest deficit since the third quarter of 2008, just before the effects of the global downturn were felt.

In the aftermath of the downturn South Africa’s current account deficit narrowed sharply, reflecting the drop in demand for imports. Demand for imports has recovered in the last few quarters but this hasn’t been matched by foreign demand for our exports; some of our largest trading partners are still trying to stabilise their own economies and they won’t be buying much from us for the foreseeable future.

We’re also unlikely to reduce our demand for imports in the next quarter or two for two reasons. One is that the government’s infrastructure expansion drive relies on foreign goods and services a fair bit. The other is that historically low interest rates have made it easier for private households to buy more big-ticket items, including imports of cars and white goods.

A persistently large gap between the value of exports and imports raises the expectation of an exchange rate adjustment because conventional economics suggests that a depreciation (or appreciation) of the currency is needed to correct the imbalance. It’s unlikely that a depreciation of the rand would do much to narrow the deficit because our trading partners’ economies are in such poor shape. A significant weakening in the currency would probably do more harm than good at this stage, leading to higher imported inflation. Still, the large current account deficit can only pose a downside risk to the exchange rate and the Reserve Bank will be mindful of this.

Secondly, the deleveraging (the paying off of debt) that private households had been undergoing since 2008 appears to have stalled, and perhaps even reversed. In early-2008 the ratio of household debt to disposable income had peaked at 82.7%, meaning that households ultimately owed more than R8 out of every R10 they were earning. This ratio had fallen to 75.4% in the final quarter of 2011. It has since risen in the last two quarters, reaching 75.6% in the first quarter of 2012 and 76.3% in the second quarter.

The ratio of debt service costs to disposable income has undergone a similar trend. This measure is perhaps even more important than the debt-to-income ratio because it measures how much money households must pay to service their debt and is therefore a more accurate and immediate measure of the pressure felt by households on a regular basis. It is a function of both the debt-to-income level and the prime interest rate.

Debt service costs as a percentage of disposable income fell to 6.8% in the fourth quarter of 2011 and stayed at that level in the first quarter of 2012. In the most recent quarter they’ve risen to 6.9% of disposable income. At this point there is not much additional pain felt by households but there is potential for a lot more pain in the future.

Debt service costs as a percentage of disposable income have fallen from a high of 12.7% in 2008 to their current levels of 6.9%, but this has been much more a result of interest rate cuts by the Reserve Bank than a result of a reduction in household debt levels. At some point the interest rate cycle will turn and, when this happens, debt servicing costs could rise significantly.

The Reserve Bank is in an invidious position. On the one hand there is pressure to cut interest rates in the face of slowing economic growth and weak demand both at home and abroad. On the other hand there are increasing risks of a weaker rand, higher inflation and a growing current account deficit, which would suggest that interest rates should be raised.

On a balance of risks, and given that this is an election year of sorts, there is more pressure on the Reserve Bank to cut rates than to raise them. The safest bet is that interest rates will be kept steady for the remainder of the year. The Reserve Bank finds itself in a zugzwang that would have Gary Kasparov scratching his head. DM