PREVIEW: Apple's iPhone 5 needs to dazzle as market get...

PREVIEW: Apple’s iPhone 5 needs to dazzle as market gets crowded 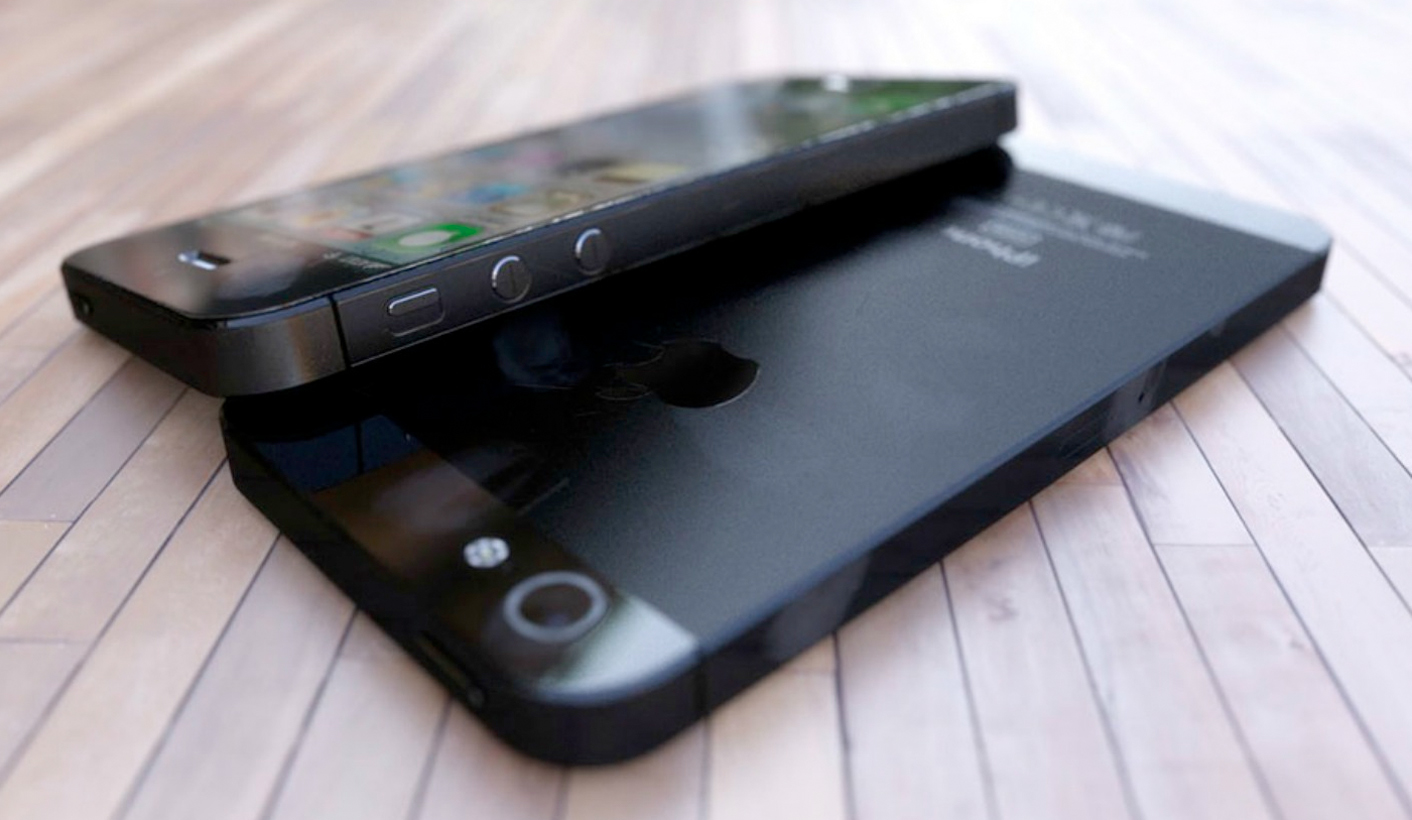 The new iPhone 5 has to be more than just another smartphone as it carries the weight of Apple Inc's future on its slim frame. By Poornima Gupta.

Five years after the first iPhone upended the mobile industry, analysts say Apple is looking increasingly defensive as Samsung Electronics Co Ltd and other rivals have been first to market with phones that sport bigger screens or run on faster wireless networks.

Apple will try to close that gap on Wednesday with the unveiling of the newest iPhone, which is widely expected to offer 4G wireless technology for the first time, and a 4-inch display, up from the current 3.5 inches.

But it remains to be seen if Chief Executive Tim Cook has any surprises up his sleeve, and if he will show off any technological breakthroughs that can put the iPhone 5 head and shoulders above the competition.

“They have been in the crosshairs of a lot of companies for a long, long time,” Sterne Agee analyst Shaw Wu said.

“They were the upstarts before,” he added. “Now they are more in a defensive role.”

Apple shares typically rally ahead of, and sell off after, a major product launch. They have gained 15 percent in the past six weeks to touch an all-time high on Monday.

Apple has grappled with competitive pressure since the first iPhone in 2007, though its rivals have changed as former market leaders such as Canada’s Research in Motion or Finland’s Nokia struggle, and as Asian powerhouse Samsung has come to the fore.

While no one company has yet been able to match Apple’s seamless integration of hardware and software, Google Inc’s Android has become the most-used mobile operating system in the world, and Samsung has the lead in device sales.

“It is getting tougher to expand the market share,” Gartner Research analyst Carolina Milanesi said.

The iPhone contributes half of Apple’s revenue and the majority of its profit, so Cook needs to dazzle both Wall Street and consumers. He is praised for having sustained Apple’s breakneck pace of growth since taking over last year, but the jury is still out on whether he has the innovation and marketing genius of the late Steve Jobs in the long run, analysts said.

Weekly options are implying about a 3 percent move for shares up or down between Monday and the close of trading Friday, a marginal fluctuation, said TD Ameritrade chief strategist J.J. Kinahan.

Apple’s selling proposition against Android has long been a combination of a sleek hardware design, smooth integration of content between various Apple devices, and larger ecosystem of applications, music, games and other media that are not available or transferable to rival devices.

While Android is open and has a free-for-all approach, Apple’s closed system ensures consistency and drives consumer loyalty, which in turn provides incentive to all-important developers to continue to invest in the platform

But some developers say it’s difficult for new apps to stand out among the half-million or so applications in Apple’s store vying for attention. Others say they are also eyeing with great interest the emergence of Amazon.com Inc’s Kindle Fire, an attractive option because of its iPhone-like ease of payment.

“The biggest single event is when there is a new iPhone,” said Ben Liu, chief operating officer of mobile gamemaker Pocket Gems, which owns popular iPhone games like Tap Zoo. Developing for Apple’s platform is attractive because of the “stickiness” and “interoperability between all of Apple’s devices,” he added.

Apple telegraphed many of the software changes to expect in iPhone 5 when it debuted iOS 6, its latest mobile operating system, in June.

The new iPhone will improve on the search capabilities of its Siri voice assistant and will use Apple’s own mobile mapping service instead of Google’s software. Other additions include turn-by-turn voice directions for navigation, and a new in-house app called “Passbook” that organizes a user’s electronic airline tickets, movie tickets and restaurant loyalty cards.

Most of the attention on Wednesday will thus revolve around hardware advancements such as dimensions and screen quality.

In addition to a bigger screen, the new iPhone will come with a 19-pin connector port, instead of the proprietary 30-pin port, two sources familiar with the matter told Reuters in July. DM