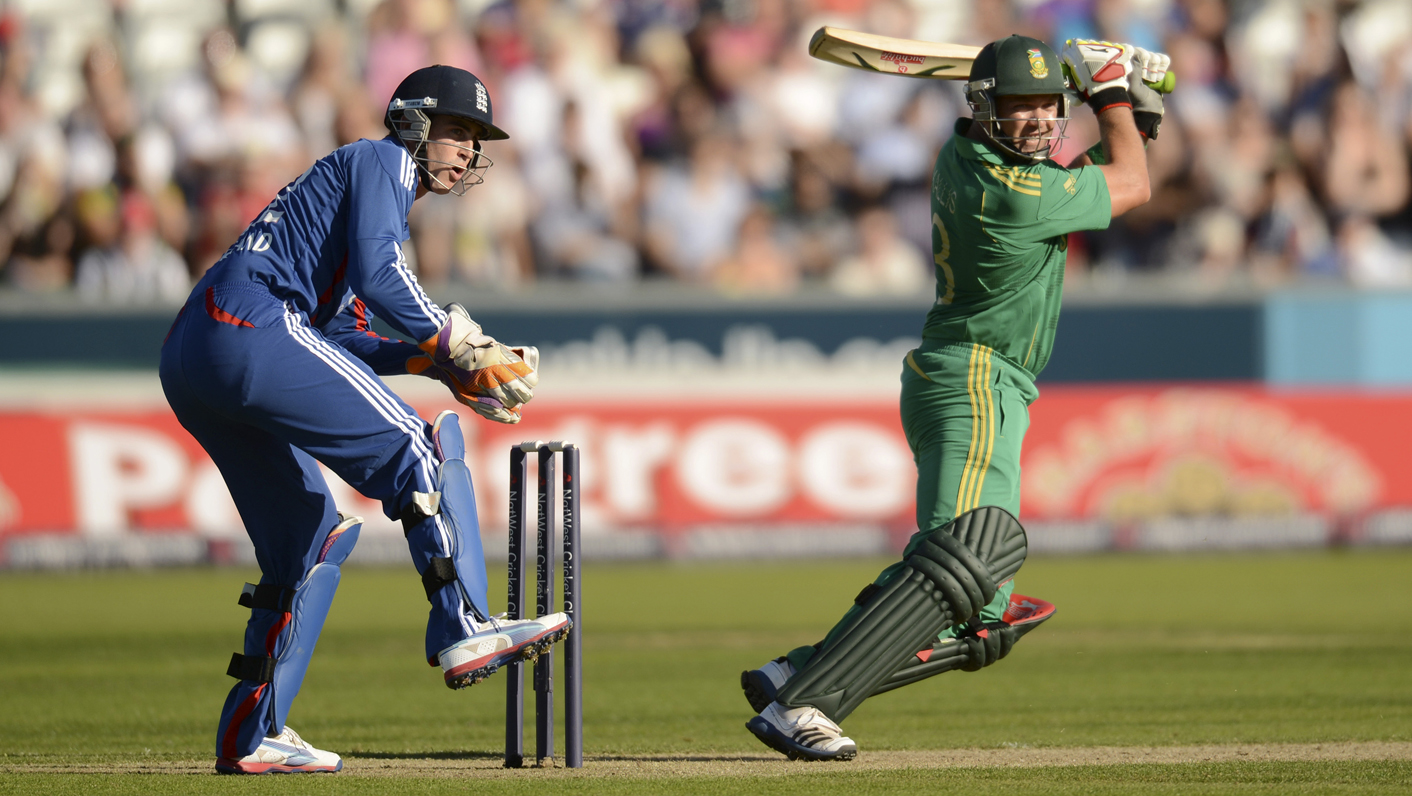 The Proteas annihilated England in the first T20 at Chester-le-Street on Saturday, thanks to some crafty bowling from Johan Botha and a fine effort with the bat from both Jacques Kallis and JP Duminy. By ANT SIMS.

If there has ever been any doubt in what good a little rest can do, Jacques Kallis’ performance in Saturday’s T20 against England showed that nothing is as good as a holiday. The big man put in an epic showing on the field and capped it off with a fine innings with the bat, helping South Africa to a seven-wicket victory in the first Twenty20 against England on Sunday.

Winning the toss and electing to field, South Africa drew first blood early on thanks to none other than Kallis. Alex Hales was run out in spectacular fashion as Craig Kieswetter went for a quick single after tucking the ball to the leg side, but the big South African all-rounder fired a direct hit at the stumps. Kieswetter followed a few overs later, being caught leg-before by Johan Botha. Botha’s first ball spun and jagged back, catching the England wicketkeeper plumb in front.

The misery continued for England and Ravi Bopora, who has had a torrid time with the bat in the last few weeks. Bopara is low on confidence and this wouldn’t have been helped by his nicking through the slips off Dale Steyn. Bopara has had a tendency to be caught in the slips this English summer – and as soon as Bopara strolled out, skipper AB de Villiers immediately brought in a slip. It worked almost straight away, and Bopara’s summer woes continued when he was dismissed for just six. The Essex man has now scored 0, 22, 16, 0, 6, 0 and 6 in his last seven international outings.

South Africa got off to a bit of a shaky start, losing three wickets in the mandatory powerplay with Richard Levi, Faf du Plessis and AB de Villiers all failing to make a start. Kallis and Duminy then combined to  for South Africa’s highest ever T2o fourth-wicket partnership.  Kallis adding a fine 41 while Duminy chipped in with 47 for the 90 runs needed to see the visitors home with relative ease.

With just two games left to play and the ICC World T20 just a few weeks away, it bodes well for South Africa’s preparation. Overall, they performed well as a team, but they might have a few selection conundrums to unravel before that. Despite his domestic exploits, Richard Levi has struggled to perform consistently on the international stage. After his record-breaking 117 in New Zealand, Levi hasn’t passed 20 yet, and despite some good showings with the A-team, he’s struggled to get his style of play to work against international competition. He might adjust better to sub continental conditions, but with the form Hashim Amla is in, the Bearded One could be an option to use as opener alongside Kallis.

Du Plessis, who made his T20 debut for South Africa at Chester-le-Street, is another option to open the batting. He has struggled in the one-day matches, but his form in both the IPL and the South African domestic T20 has been outstanding. Du Plessis has admitted that, while he is just happy to be in the side, he would prefer to be opening the batting as he did with the Chennai Super Kings.

The South African T20 team who pitched up on Saturday looked a refreshed and more composed than the one-day side who swung in and out of form during the ODI series against England. They have two matches left before jetting off to the World Cup in Sri Lanka. As the old cliché goes, the key is for them to build momentum before the tournament begins, and a whitewash in the T20 series is the perfect place to do so.