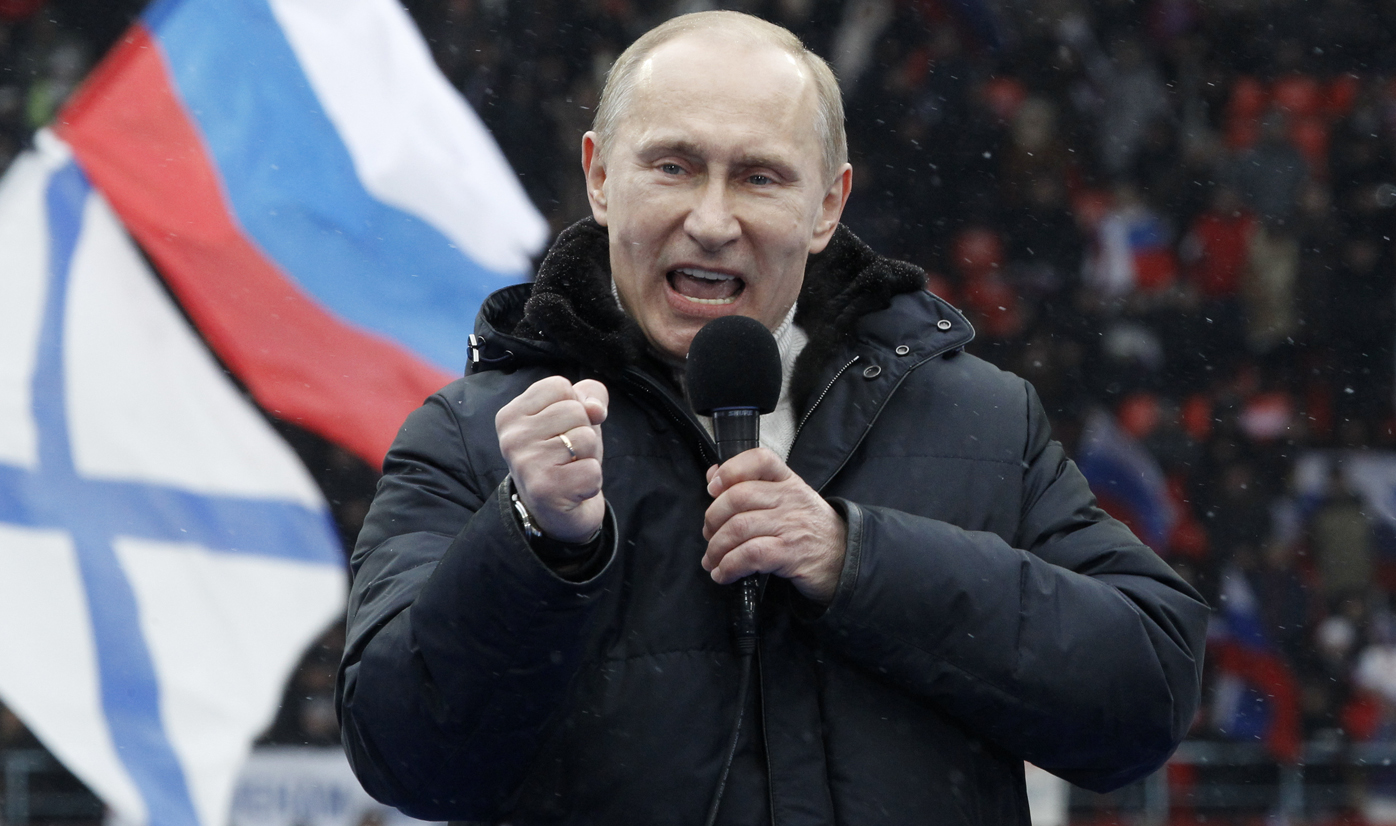 Russia will use its membership of the World Trade Organisation to help shape global rules to address a crisis in world trade, President Vladimir Putin said on Wednesday. By Steve Gutterman.

The country became the 156th member of the WTO last month. The $1.9 trillion Russian economy, the world’s ninth largest, had for years been the biggest outside the trade rules club.

Putin, who hosts an Asia-Pacific Economic Cooperation (APEC) summit in Russia’s east coast city of Vladivostok at the weekend, said the talks should take into account “new realities such as Russia’s accession to the World Trade Organisation”.

“Membership in the WTO gives us the ability to participate more broadly in setting the global trade rules – an issue that has been a focus of attention for APEC in the past,” he wrote in an article for The Wall Street Journal’s Asian edition.

“The very principle of free trade is undergoing a crisis. We regularly observe recurrences of protectionism and veiled trade wars instead of lifting barriers,” he said, adding that “it is imperative that we develop common approaches”.

Putin also said APEC states should work together to address “the crucial challenge” of supporting sustainable growth by promoting innovation and the exchange of ideas, according to a Kremlin transcript of the article for publication on Thursday.

“We suggest that the dialogue in Vladivostok focus on freeing up trade and investment flows to stimulate economic growth,” Putin said.

He offered no details about his plans for the WTO, but said a Customs Union and Common Economic Space linking the former Soviet republics of Russia, Belarus and Kazakhstan would “play an active part in shaping the regional and international agenda”.

The European Union and United States have reacted coolly to those groupings, while Russia has similar reservations about a the Trans-Pacific Partnership, a trade initiative backed by Washington.

U.S. President Barack Obama and U.S. Trade Representative Ron Kirk will miss the Sept. 8-9 summit of the 21-member APEC in Vladivostok, on the Sea of Japan near the North Korean and Chinese borders.

Russia has spent more than $20 billion on roads, bridges and renovations for the summit in the city 6,450 km (4,000 miles) east of Moscow, which is meant to underline Russia’s interest in wielding more Asian influence.

Russia will miss out in the booming export markets of the Pacific Rim if it fails to build infrastructure and cut red tape urgently, shipping and commodities billionaire Zyavudin Magomedov said. DM