Marikana: A mining town on edge

Marikana: A mining town on edge 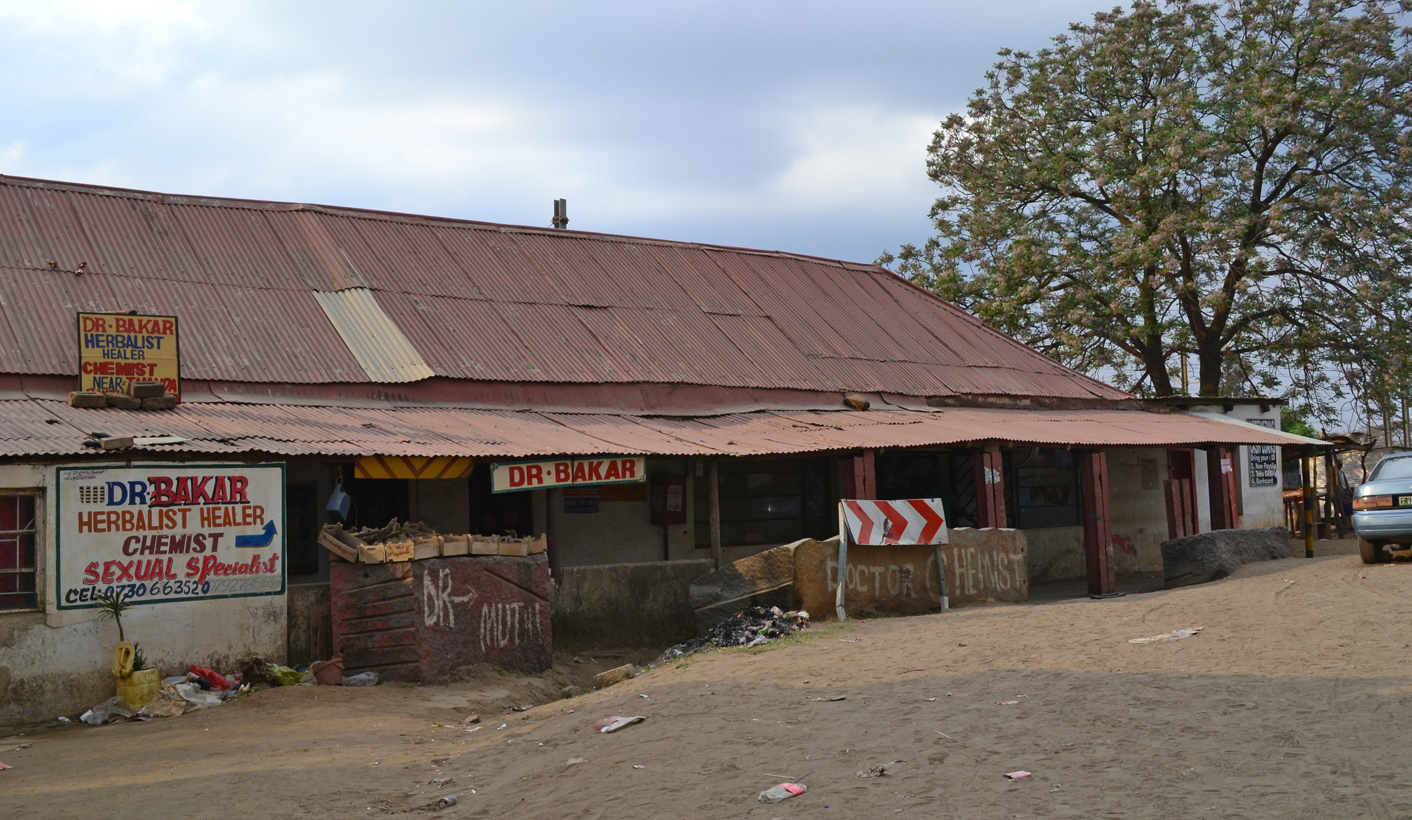 Marikana was back in the news again on Wednesday; but then again, it never really left. At the scene of a protracted wage struggle between mineworkers and the world’s third-largest primary platinum producer, the stand-off continues and tensions keep rising around the town’s future. Yet the residents are surprisingly clear on where they stand. KHADIJA PATEL took a walk through the streets of Marikana, and met some of those making their living in the area.

Marikana lies 24km east of Rustenburg. The town’s name is derived from the name of a nearby stream, Maretlani – itself named after a shrub indigenous to the area. The history books, jaundiced as they are, say the town of Marikana began life in the year 1870, but the Bapo people of Kgosi Mogale have longed called the area home. And today, Marikana makes the news as the scene of a protracted wage struggle between mineworkers and the world’s third-largest primary platinum producer.

As striking workers marched past the small clutch of shops in the centre of the town on Wednesday, stores rolled down their shutters and store employees stood aside watching wave after wave of striking workers pass by. “I’m on guard duty today,” a waitress at the KFC says. Her back is pinned against the door but she steps aside, allowing the latest batch of weary journalists through the door. Inside, a journalist sits in a corner, crouched over a computer. The unmistakeable stench of fried chicken hangs in the air, undisturbed by earnest mutterings of “human rights”, “testimony” and “interviews” from a scrum of journalists at the centre of the restaurant.

“Since the strike, the mineworkers are not coming here anymore,” another waitress confides sheepishly. “But the outsiders, now; it’s mostly the journalists and the police who are coming.”

Two doors away, the shutters at the Ellerines furniture store are half drawn, but the store is open. The striking workers have long since marched on to their usual meeting spot, some distance away. Still, two Ellerines employees stand at the door, just in case. A handwritten sign outside promises, “Buy now, pay in January 2013.” Inside, the store is empty except for a solitary man signing up for that January 2013 deal. Speakers nested in the ceiling belt out a catchy “treffer”. The Afrikaans pop is a meek follow-up to the songs of the strikers that had filled the street outside.

The credit manager of the store sits behind a desk. “I would say business has been down slightly but not significant enough to say it’s really been bad,” he says. “We really haven’t been affected by the strike.

“It’s just today that they came into town,” he adds. “Police told us to keep our doors closed because they didn’t know what (the strikers) were going to do.” Across the road, construction continues on what appears to be a warehouse, or a shopping complex much like the one housing the Ellerines and KFC. It’s said construction sites are a sign of a healthy economy, a sure sign of economic growth – and at Marikana, the platinum mines certainly are an engine of economic growth. But this engine of growth is a precarious one; mines are not built to last. And in Marikana, the standoff between workers and Lonmin management has demonstrated just how tenuous is the survival of the mines. Experts have already warned that Lonmin must resume production this Friday, or face the closure of its high-cost operations. In Marikana, the survival of the town, in the short term at least, is tied to the prosperity of Lonmin’s operations in the area.

William Dlanga, a bus driver who works for a company contracted to Lonmin to transport workers, began working in Marikana two weeks ago. He’s holding out for a speedy resolution to the standoff, wary that “if the mine closes, people will become poor – very, very poor.”

Striking workers, however, have little sympathy for Lonmin, and they wave away speculation that the company is in danger of shutting down its Marikana operations. “It’s better if the mine closes. We’ll look for jobs at another mine,” a miner from the Karee mine says, as he leans against a wall in the commercial centre of the town.

Standing beside him, his friend, another miner from the Karee shaft, stresses the level of suffering endured by the mine workers during the strike. “Even our children are suffering,” he says. Neither of them reveal their names, but they are happy to pose for photographs. They say they are subsisting on the meagre salary paid to them for the ten days of work they did in August, but even as they recount their troubles, they reject any suggestion of a compromise. Walking away from the strikers’ meeting spot, a man carrying the strikers’ trademark stick pauses to ask what I’m doing in Marikana. After exchanging pleasantries, he reveals he’s not a mineworker at all. His expertise, he says, lies in plumbing. He joined the strikers’ march on Wednesday to help them pray for a speedy resolution to the strike. According to him, workers have delivered their final ultimatum to Lonmin. “Today it will be finished,” he predicts confidently. “We have prayed so much.”

Prayers, muti shops and loan sharks quite aside, there is one complaint among Marikana residents that is echoed across the country – poor service delivery. A group of men gather to speak about the challenges to life in Marikana. All of them are employed by Lonmin. All of them are on strike, even though none of them had actually joined the march on Wednesday. And though they, too, are holding firm on demands for R12,500, they too are unconcerned with talk of a possible closure of Lonmin’s operations in the area.  “Lonmin is a mine from London. They come here saying they are bringing international investment, but look at the way we live,” one man says, gesturing to the dirt road extending towards the informal settlement in the distance. “We have no roads, no lights, no water.”

Back outside the KFC, a group of police officers from Rustenburg have arrived from the meeting area to fill up on fried chicken. One officer in particular is warm, friendly, eager for conversation. So what’s the mood like among the police deployed in Marikana? Daily Maverick asks.

“Ah, I’d rather not comment,” he says as his colleagues return, their arms full of KFC. DM