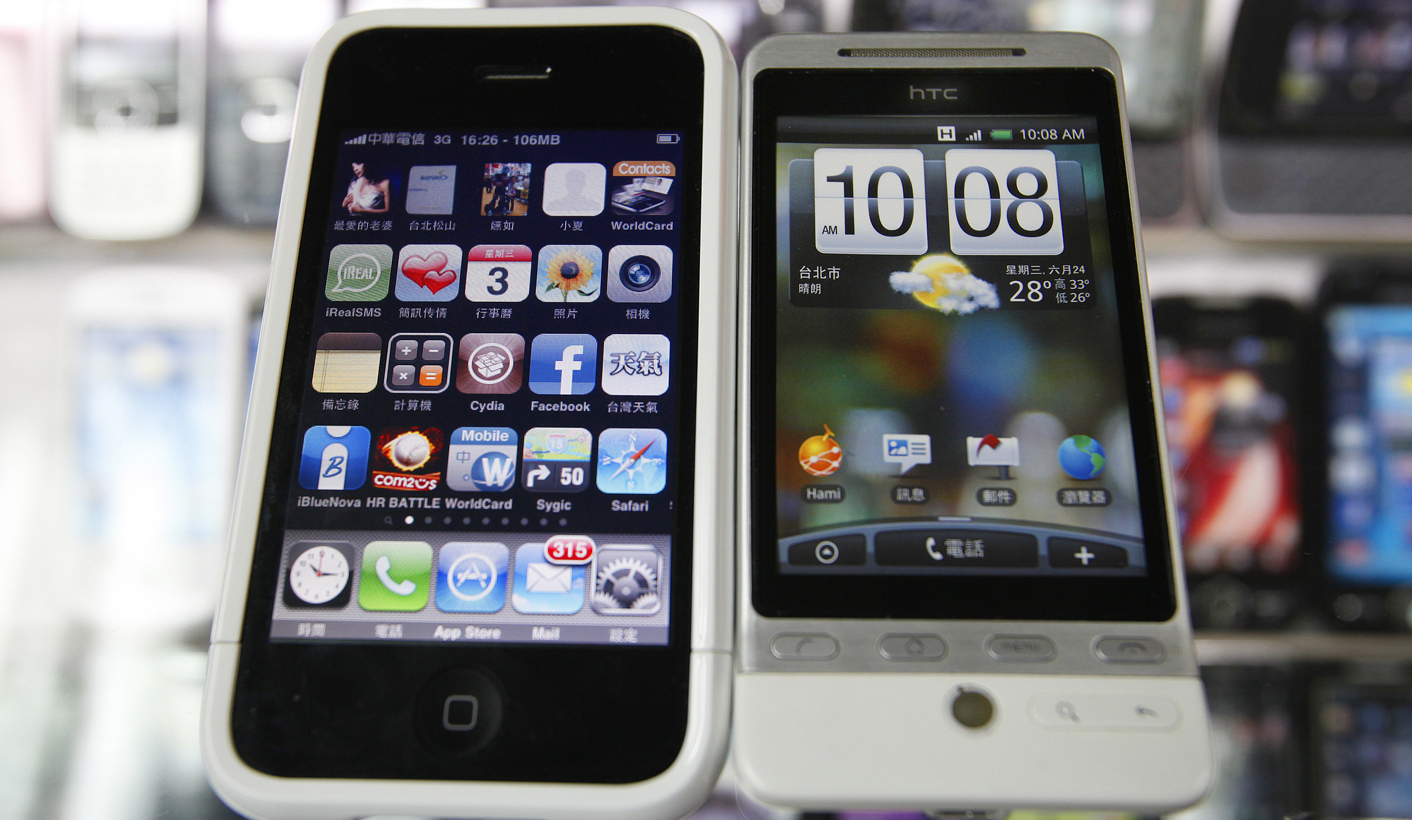 Google Inc CEO Larry Page and Apple CEO Tim Cook have been conducting behind-the-scenes conversations about a range of intellectual property matters, including the ongoing mobile patent disputes between the companies, according to people familiar with the matter. By Alexei Oreskovic and Poornima Gupta.

Page and Cook are expected to talk again in the coming weeks, though no firm date has been set, the sources said. One source told Reuters that a meeting was scheduled for this Friday, but had been delayed for reasons that were unclear.

The two companies are keeping the lines of communication open at a high level against the backdrop of Apple’s decisive legal victory in a patent infringement case against Samsung, which uses Google’s Android software.

A jury awarded Apple $1.05 billion in damages last Friday and set the stage for a possible ban on sales of some Samsung products in a case that has been widely viewed as a “proxy war” between Apple and Google.

One possible scenario under consideration could be a truce involving disputes over basic features and functions in Google’s Android mobile software, one source said. But it’s unclear whether Page and Cook are discussing a broad settlement of the various disputes between the two companies – most of which involve the burgeoning mobile computing area – or are focused on a more limited set of issues.

Competition between Google and Apple has heated up in recent years with the shift from PCs to mobile devices. Google’s Android software, which Apple’s late founder Steve Jobs denounced as a “stolen product,” has become the world’s No.1 smartphone operating system even as it has embroiled the hardware vendors who use it, including Samsung and Google’s Motorola unit, in patent infringement lawsuits.

Apple in recent months has moved to lessen its reliance on Google’s products. Apple recently unveiled its own mobile mapping software, replacing the Google product used in the iPhone, and said it would no longer offer Google’s YouTube as a pre-loaded app in future versions of its iPhone.

Cook took the helm at Apple a year ago, and Page stepped into the top job at Google just a few months before that.

Apple and Google declined to comment on any discussions. DM

Photo: A HTC smartphone (R) and an Apple iPhone are displayed for the photographer at a mobile phone shop in Taipei March 3, 2010. REUTERS/Nicky Loh