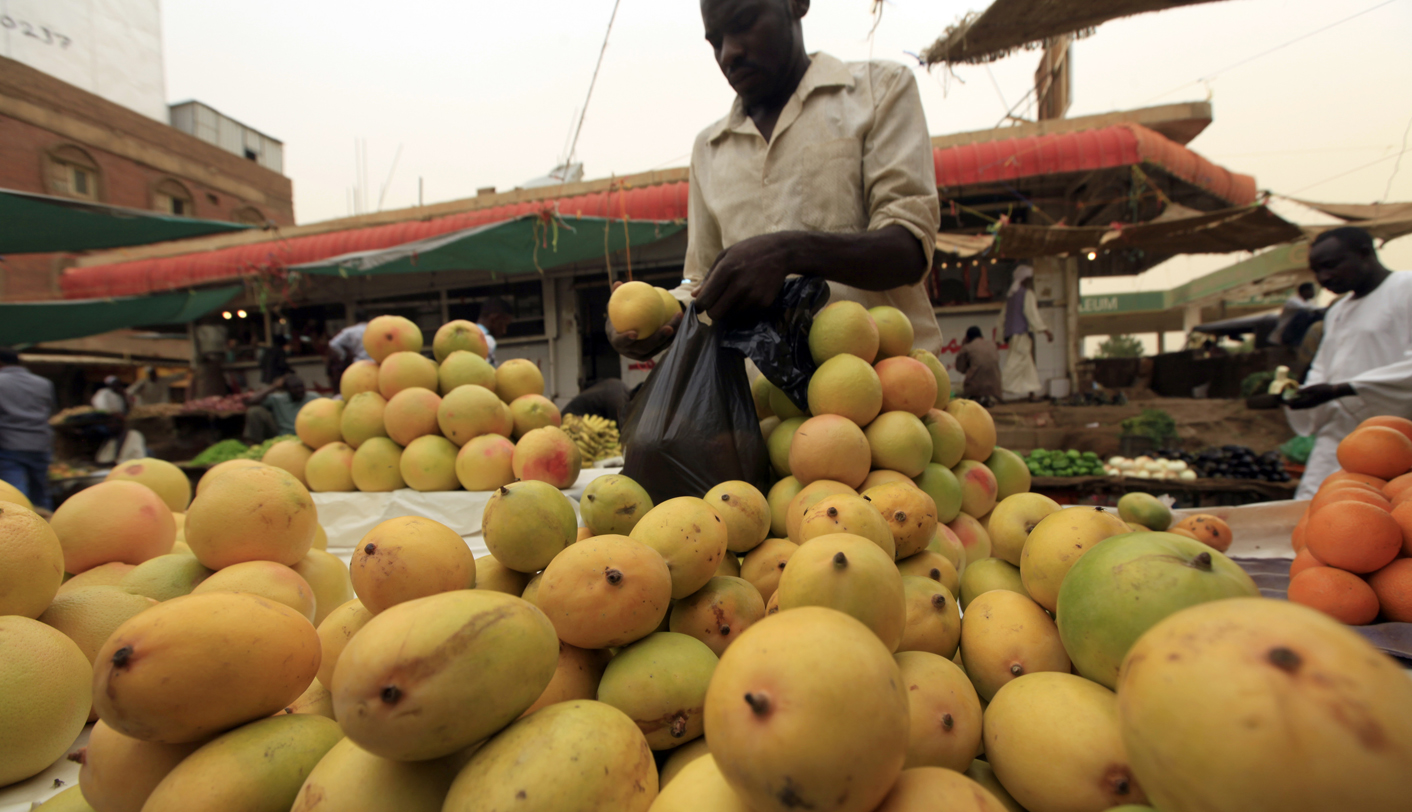 Global financial lenders are advising countries to prepare for the possibility of higher food bills in the coming months, but for the moment the International Monetary Fund and World Bank see few signs of a widespread food price crisis like in 2007/08. By Lesley Wroughton.

The worst drought in half a century in the United States and poor crops from the Black Sea bread basket have lifted prices of corn, wheat and soybeans. The price of rice – a staple food in Asia and parts of Africa – has so far been unaffected.

“We are not saying that we anticipate a major crisis at this point,” said Juergen Voegele, director of the World Bank’s Agriculture and Rural Development Department. “The world has enough food, but of course we cannot predict the weather and if something extraordinary happens we might find ourselves in a difficult situation again.”

World Bank data shows that overall food costs are higher but not yet at record levels of 2007/08, which pushed millions into poverty as food prices rose across the board in tandem with sky-rocketing oil prices. The effects of the twin crisis in 2008 dissipated as the global financial crisis intensified and demand slowed.

“Our recommendation is that countries prepare very early on,” Voegele said. “As long as our food stocks are so low,(price) volatility will not go away easily.”

The latest run-up in grain prices comes at a time when the world economy is slowing, the euro zone is in turmoil and unemployment is higher almost everywhere.

The danger for poor countries is that their fiscal firepower was eroded by the global financial crisis and their ability to deal with bigger food import bills will be limited.

Andrew Burns, a World Bank lead economist, said while higher food prices are not likely to contribute to a further slowing of the world economy, it is an added concern for consumers.

“This is another source of insecurity, it is another source of worry for people,” Burns said. “If the situation were to become more sharply defined, if we were to see oil prices start to rise again as well, then that could very well cause that kind of pulling back from activity we have observed in the past with a significant knock-on effect on global activity.”

Thomas Helbling, a division chief in the IMF’s Research Department, described the current rise in grain prices as a “classical supply shock.”

“If this is truly a classical supply shock, prices will spike and if the next harvest is more back to trend, or back to normal, food prices will come down,” he said.

“Still, there is a temporary reduction in real incomes, especially in emerging and developing economies, and that is not helpful to the extent that the global economy is carried by emerging economies and higher food prices will feed into domestic food prices even if it is a limited pass-through.”

On the upside, concerns over inflationary pressures are less than they were in 2007/08 and high world oil prices have eased. Exchange rate movements also have a role – the depreciation of the U.S. dollar against many currencies blunted the impact of an increase in the dollar price of food at the time, said Helbling.

In many developing countries, local food prices are usually lower than international prices and consumers can rely on domestically grown food.

“There are less concerns now about underlying inflation, given current global economic conditions,” Helbling said. “So if it is a classical supply shock it will feed into headline inflation to some extent, but it is less likely to feed into underlying inflation. In that sense it should be less of a monetary policy concern,” he added.

The world is better prepared for food price spikes due to lessons from the 2007/08 crisis that led to more investment in farming and a push for more transparent agriculture data so countries can better anticipate and manage price shocks, Voegele said.

The Group of 20 will decide this week whether to convene an emergency meeting of its rapid response forum, created last year under the French presidency of the G20 to respond to abnormal market conditions.

Voegele said the answer is for farmers to improve their yields and for governments to develop a system of social safety nets that protect the poorest against hunger and malnutrition when prices rise suddenly.

Increased food price volatility makes it difficult for farmers to plan and price their crops appropriately.

“This issue of volatility will continue to remain with us until we can produce more food and increase the size of our stocks,” said Mark Sadler, team leader for the World Bank’s agricultural finance and risk management unit.

“The food system gets shocked heavier because we don’t effectively have the fallback that we used to have when we had large stocks,” Sadler added. DM