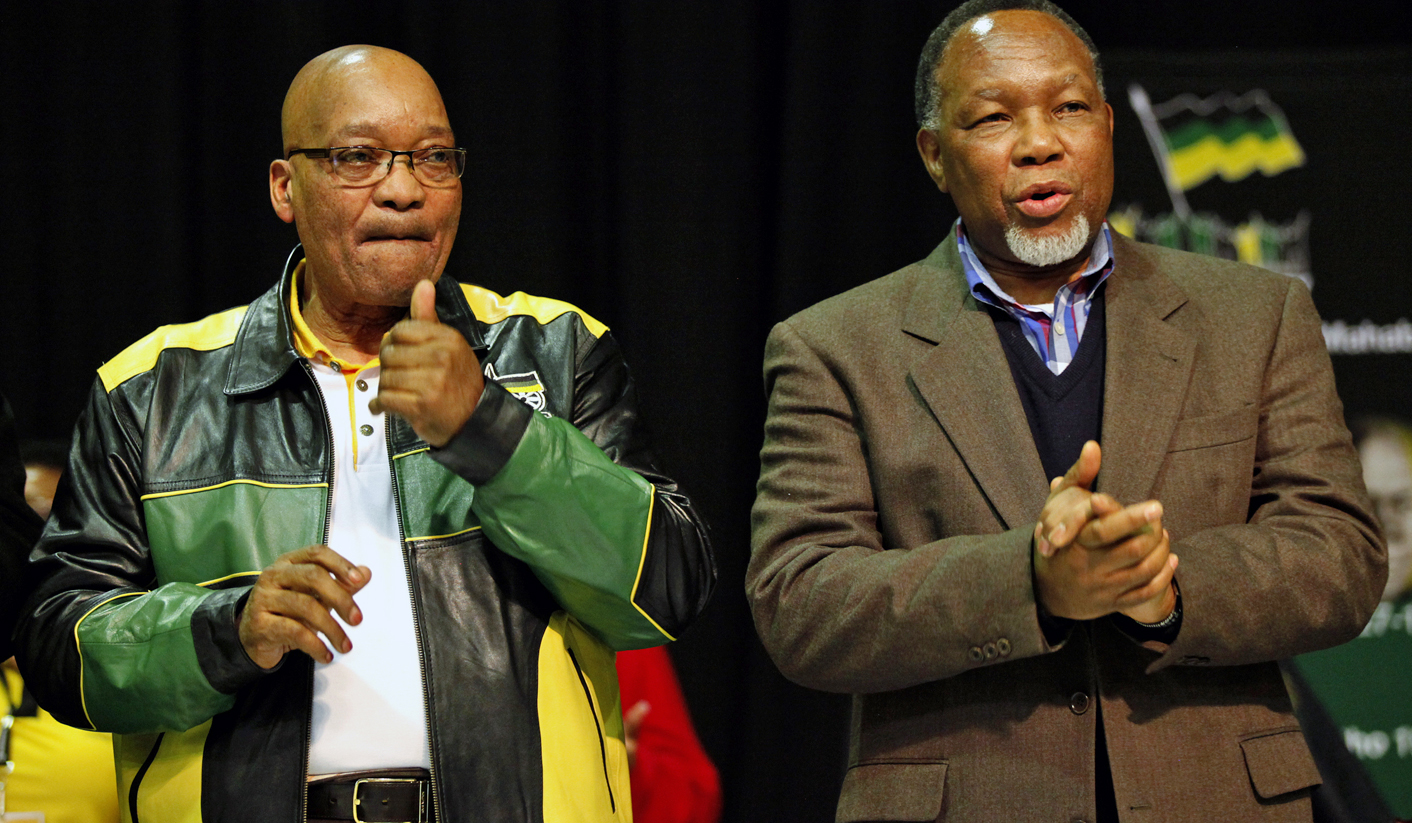 Discussions are underway at Nedlac for a new package of interventions for youth employment, a move that effectively doomed the controversial youth wage subsidy. Opposition parties kicked up a storm in Parliament Thursday at government backpedalling on its own policy. Until consensus is reached, unemployed youth will remain a political football. By RANJENI MUNUSAMY.

If any unemployed young South Africans tuned into Thursday’s parliamentary debate on the youth wage subsidy to find out their prospects of getting a job, they would have been left utterly confused by the torrid exchanges between ruling party and opposition MPs.

On Wednesday, Deputy President Kgalema Motlanthe hyped up prospects that government would finally come out of hiding on the contentious youth wage subsidy and announce whether it would be implemented or not. Motlanthe told MPs in the National Assembly that “tomorrow is D-Day” and that Economic Development Minister Ebrahim Patel would “respond fully” to questions about the wage subsidy on Thursday.

The subsidy was announced by President Jacob Zuma in his 2010 State of the Nation address. Finance Minister Pravin Gordhan said in his budget speech last year that R5-billion had been made available and implementation would begin in April this year. But after fierce opposition to the subsidy from Cosatu, which claims the subsidy would open the door to cheap labour and jeopardise existing jobs, government recanted and put the plan on ice. Youth organisations have also opposed the subsidy.

The issue boiled over in May when the Democratic Alliance (DA) marched to Cosatu’s headquarters in Johannesburg to challenge the trade union federation’s opposition to the subsidy, which led to violent clashes. The ANC’s June policy conference rejected the idea of the subsidy and instead supported a “job seekers grant”.

In his closing address at the conference, Zuma said “urgent and extraordinary” measures were needed to address youth unemployment.

“Some of the proposals on the table include those contained in the National Youth Development Strategy, a tax credit to incentivise youth employment, the provision of training subsidies and a youth work-seekers grant linked to skills development. All the proposals aim to bring new entrants into the workplace, while still protecting the jobs and conditions of existing workers,” Zuma said.

Without giving a direct answer on the wage subsidy, Patel said no single mechanism could address the challenge of youth unemployment.

“We need to forge a consensus on how to address youth unemployment, instead of a kragdadige (forceful) approach to push through a single measure in the face of opposition from youth organisations and trade unions,” Patel said.

He said government was looking to short and long-term measures and “a package that is proportionate to the scale of the problem”.

“We have tabled a proposal for a youth employment committee under Nedlac (the National Economic Development and Labour Council) to consider specific measures to boost employment for young workers.… By building a collaboration it will avoid unnecessary conflict and exploitative programmes. In addition where young people want to start their own businesses, government will help them,” Patel said.

But tempers flared in the National Assembly on Thursday with opposition MPs accusing government of dithering on the unemployment crisis.

DA Parliamentary Leader Lindiwe Mazibuko said Zuma allowed “an unelected organisation” to block the will of the people represented in Parliament, which voted in favour of the budget last year.

“Surely our President cares more about the young unemployed people of South Africa than he does about the vested interests of Cosatu and his re-election prospects at Mangaung? While the President dithers, more and more unemployed young people are being sucked into a vortex of despair. Youth unemployment stands at 3.2-million young people and counting. We need a policy that strikes to the very heart of the problem that a young person cannot get a job without experience, and cannot get experience without a job,” Mazibuko said.

She said the Treasury model of the youth wage subsidy calculated that it would benefit 423,000 young people in the first phase of implementation.

“The big question today is: ‘where is the Honourable Pravin Gordan?’ Has the President muzzled him until after the votes have been counted at Mangaung?” Mazibuko said to howls from the ruling party.

Pandemonium ensued when Cope MP Nqaba Banqa accused Zuma of failing in his duties and being an absent leader while the country was “burning”. IFP MP Mario Ambrosini said it was not the time “to walk on eggshells” and warned that the unemployed would revolt if decisions were not made soon. The Freedom Front Plus said they could not understand how a policy could be proposed by Cabinet and then not implemented.

DA MP Tim Harris said in the two and a half years the youth subsidy had been under discussion, South Africa lost 124,000 jobs. “What an indignity for the National Treasury that Minister Patel is sent out today to set a nail in the coffin of the youth wage subsidy,” Harris said.

Expanding on Patel’s speech, ANC MP and Young Communist Leader Buti Manamela said the “historical manifestation of unemployment” had been ignored by the opposition in the debate.

“As a youth leader myself, I understand the anger, firmness and resolve of our youth on the long time taken after Apartheid to resolve this crises. I will not, however, swallow any pill pushed down my throat such as a quick-fix and election-motivated solutions concocted by modern day Verwoerd and Strijdom,” Manamela said.

He said new interventions by government would not become “the silver bullets to resolve unemployment, poverty and inequality especially amongst young people”.

Hinting at the discussions at Nedlac, where a new package of interventions with specific targets and projects on job creation are on the table, Manamela said the solution to the job crisis lay in National Development Plan (presented to Parliament on Wednesday) and the initiatives announced by Patel.

It is believed that Patel held back on divulging elements of the new package, which incorporates the job seekers grant, so as not to jeopardise negotiations at Nedlac where government, labour and the youth organisations are close to reaching consensus.

From the parliamentary debate, it is clear the youth wage subsidy is now dead in the water. And the unemployed youth, which all political parties claim to speak on behalf of, are still in the dark about how to find a job. DM