Analysis: The future of sports is so bright, we got to wear shades 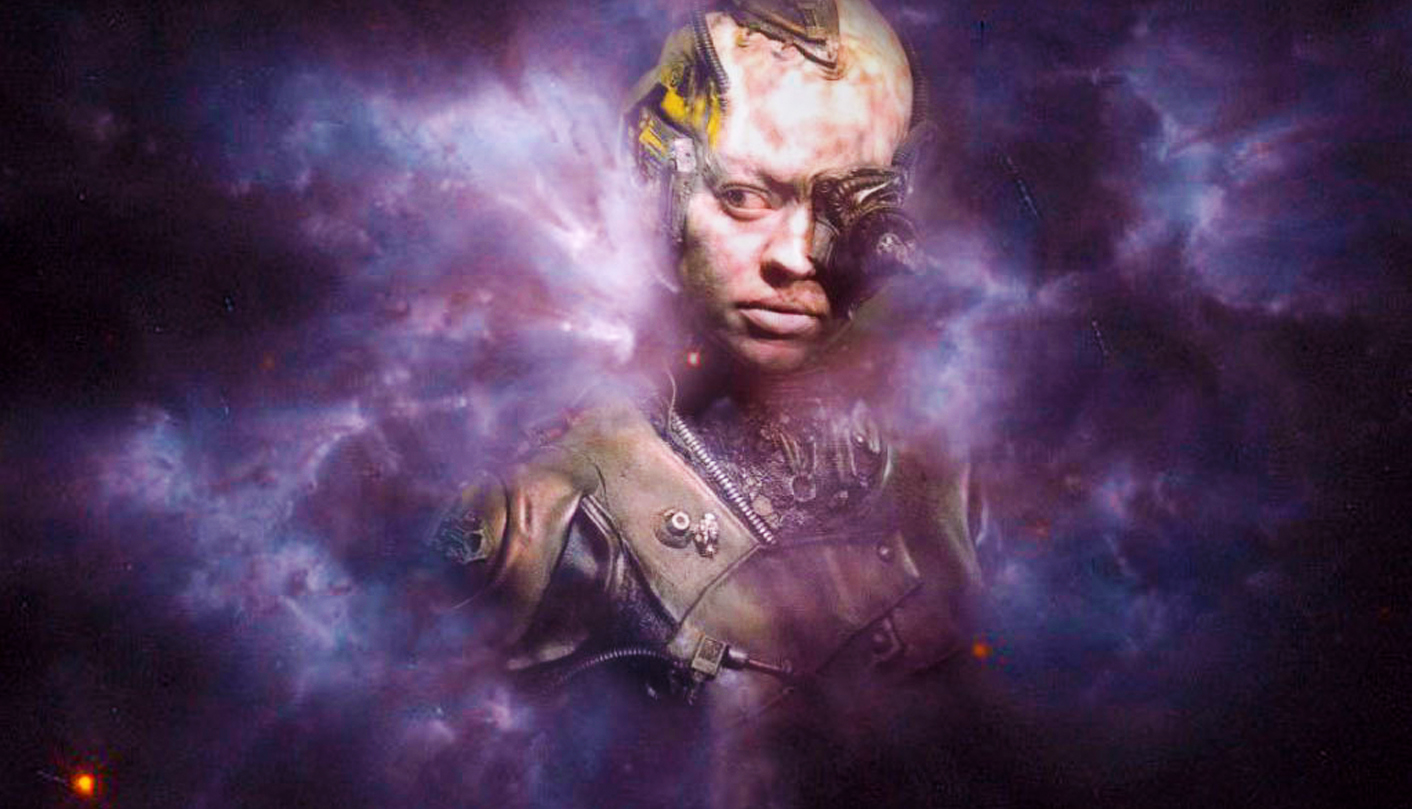 It takes nothing away from Oscar “The Blade Runner” Pistorius’ extraordinary success as an athlete and as a person to say that his presence at the London Olympics is poised to change everything about competitive sports. He was first, but there will be another case—maybe with a different handicap overcome through clever application of technology, surgery or both. By J BROOKS SPECTOR.

We have now moved past a barrier and on to new territory. The question from now on will be how to cope with the results of the drawing together of people, technology, medicine and pharmacology that will soon wash over us. Science fiction writers have predicted such a possibility and scientists and medical ethicists have long contemplated the merger of these disciplines. It will be now be an increasingly important subject of the sports pages as well.

For Americans at least, the first real intimations of such a convergence came with the development of the so-called Tommy John surgery, first devised by Dr Frank Jobe back in the 1970s, for the star baseball pitcher by that name. The operation extended John’s career by years and it has become a standard surgical technique. The technical name for this operation is an ulnar collateral ligament reconstruction. In this intervention, a surgical team replaces a damaged ligament in the elbow with a tendon from another part of the body. So far, so good, perhaps. That’s still the same set of one person’s body parts, they’re just rearranged a bit to repair an injury. But what does it mean when tissue grown commercially is implanted instead, or replaced by artificially constructed materials?

Things also get complicated with the growing profusion of pharmacological interventions. Anabolic steroids, growth hormones, blood doping and other treatments all murky the ethical waters. These drug interventions, after all, are external efforts to push the body beyond its usual design specs—to help an athlete’s body perform beyond expectations to can run faster or longer, lift more or fend off injuries. Of course, at this point, there are still serious consequences physiologically for the athletes, as well as legal ones for using drugs that are supposed to be prescribed for entirely different purposes.

But until this past week, except in specialized games and sports meets for the physically challenged, advanced prosthetics or other technology has not been married to an athlete’s body for international competition. Now that it has, the floodgates are poised to open.

A few years back, after the first computer versus human chess matches had been played, it became increasingly clear to many that the strongest competitors in international matches could well be teams composed of a top-end computer working in tandem with an international chess grandmaster. This combined the awesome number-crunching power of the computer with the analytical and intuitive understandings held by a chess master from a lifetime of chess, making a partnership almost impossible to beat—except by another equivalent team.

Up until now, too, prostheses such as hearing aids, artificial limbs, glasses and contact lenses, pacemakers and every other technological product—including Oscar Pistorius’ hi-tech appendages—have always been imagined and designed with the intention of bringing users as close as possible to “normal” functioning, rather than to take their users well beyond that norm.

That landscape is changing, rapidly. It will be a place where prostheses—likely devices and parts that make use of intricate, state-of-the-art combinations of mechanical, electronic and biochemical processes for bio-kinetic purposes—will be designed deliberately to help the user reach beyond standard physiological baselines and on to higher levels of performance.

When we combine that bio-mechanical evolution with pharmacological interventions and surgical techniques such as stem cell treatments to build new or denser musculature we are on the road to something we’ll call “designer athletes”, deliberately sculpted to maximize performance. If it reaches that point, how much longer will it be before athletes and would-be athletes deliberately undergo such treatments and surgeries in order to turn themselves into optimal performers who are actually combinations of the natural and the constructed?

Given the overwhelming commercialism of professional sports around the world, in combination with the pressure to set and break records, it cannot be long before individuals turn themselves into cyber-athletes, or cybernetic organisms as mathematician John von Neumann first defined the term more than a half century before Star Trek’s Borg were even a thought. (Say, didn’t Rocky Balboa fight a biologically enhanced Russian fighter in one of those eponymously named boxing ring dramas?)

This is clearly seriously speculative territory, but even if the usual American, British or South African athlete is reluctant to be reassembled in that way (although many have already been perfectly happy to take all kinds of drug concoctions to enhance performance), can the same always be said of would-be baseball players in the unregulated player nurseries in the Dominican Republic or those camps for would-be footballers from equally desperate communities in many parts of Africa?

In a way, of course, international sport has already been there already. After all, the championship player factories in the old Democratic Republic of Germany—East Germany—were infamous for so dosing their athletes with hormones and other medications that some of the swimmers and other athletes were permanently harmed by their treatments. And this was some 30 years ago or more. The urge or pressure to win for self or national glory can be compelling and persuasive.

Ultimately, of course, once it is medically possible to build the “new professional sportsman and woman”, commercial opportunism will trump medical ethics. This will be true if for no other reason than audiences will want to watch matches where the opponents’ respective enhanced capabilities generate faster-moving, harder-hitting, higher-scoring events. And sponsors and advertisers will clamour for the chances to have their products and services punted and promoted at such matches and on such broadcasts. And, of course, for people to be able to bet on the outcomes.

If these things can’t be staged in New York City, Tokyo or London because someone decides they are actually illegal for some reason, well then there’s always Panama City, Douala, Yangon or a dozen other places to fall back on. Think of a league of bio-mechanically enhanced Rollerball, played by teams stocked from unscrupulous player farms situated in the Third World, and with the resulting matches transmitted by satellite television on pay-for-view channels, and you’ll see where this is going. Who, after all, is going to regulate this kind of behaviour—or want to?

And so, before medical associations, sports federations and government regulators all find themselves forced to play catch-up in a process already gone rogue and out of control, wouldn’t it make sense for international sports bodies like the IOC, Fifa and IAA to sit down and hammer out some real, tough, enforceable rules about what is permissible versus what is possible? On second thought, maybe let, for once, Fifa stay home on this one and let the others take the lead. DM

Photo: Seven of Nine, of course.