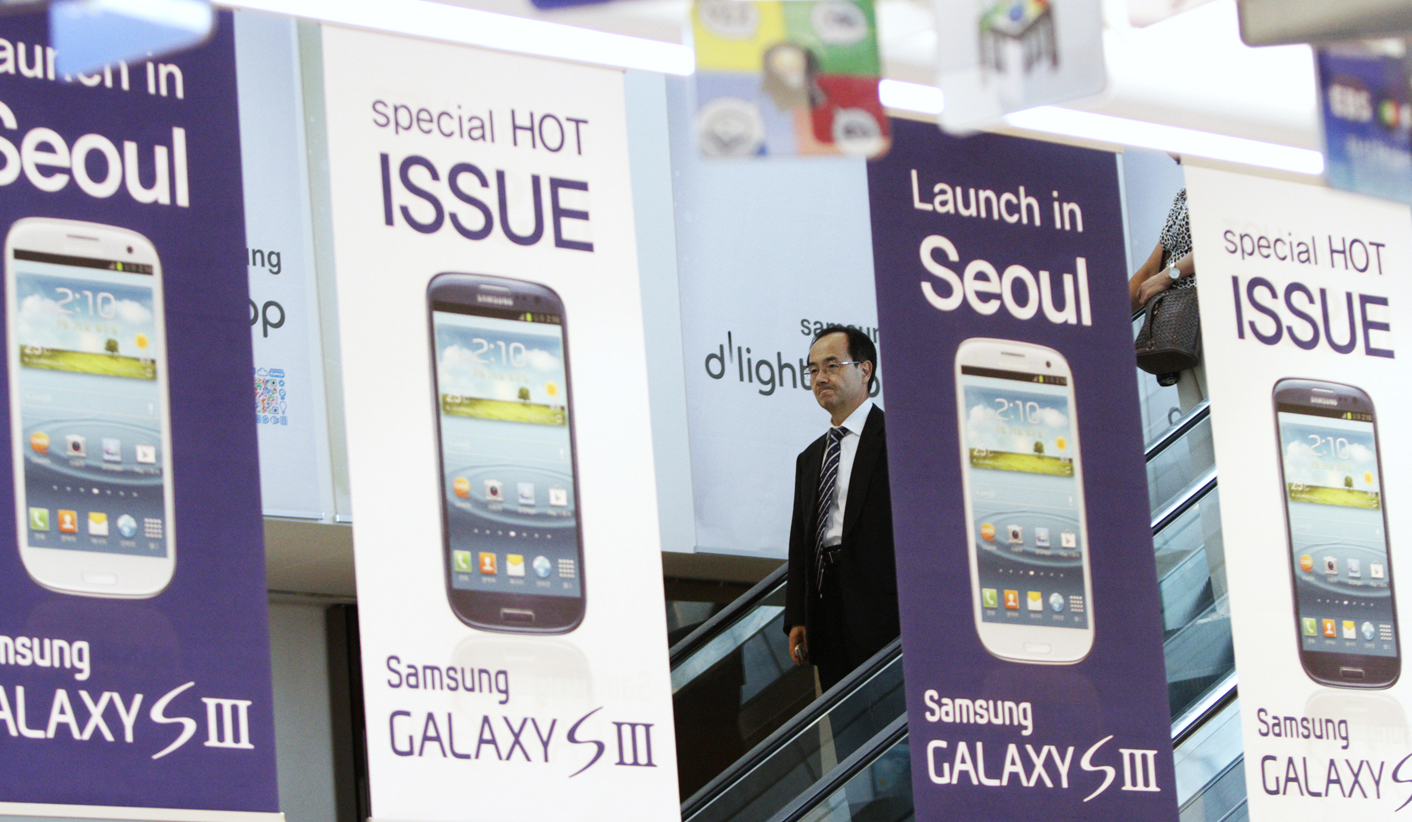 A Google employee, at least five patent owners and plenty of iPhone and iPad consumers were among the potential jurors summoned to court on Monday in a high-stakes U.S. patent battle between Apple Inc and Samsung Electronics Co Ltd. By Dan Levine and Poornima Gupta

U.S. District Judge Lucy Koh spent several hours examining jurors about their backgrounds and biases, as the companies began the trial after more than a year of pretrial jousting, with billions of dollars in the balance. That process was still ongoing Monday afternoon, and opening statements by the lawyers are expected to begin on Tuesday.

Apple and Samsung, the world’s largest consumer electronics corporations, are waging legal war around the world, accusing each other of patent violations as they vie for supremacy in a fast-growing market for mobile devices.

Long lines outside the federal courthouse in San Jose marked the beginning of the trial as lawyers, media and analysts flooded the building to watch the proceedings.

The questioning of prospective jurors on Monday demonstrated the unique challenge of finding a Silicon Valley jury with no bias toward either Apple or Google, companies that are headquartered just a few miles away from the federal courthouse. Both Apple and Google employ thousands in Northern California.

Koh questioned nearly three dozen members of the jury pool on a host of issues, including their choice of phones, how the economic downturn impacted their lives, experience with the legal system and connections to either Samsung, Apple, Google Inc or its Motorola Mobility unit.

Google is a background actor in the trial as Samsung’s smartphones run on Google’s Android operating system. Many analysts see Apple’s global patent wars as a proxy war against Google.

“You’re good for the economy, I guess,” Koh said.

The technology savviness of the jury pool was also reflected by the presence of at least five prospective jurors who said they have received or filed for patents, including one person who said he has over 120 patents.

The stakes are high for Samsung, which faces potential U.S. sales bans of its Galaxy smartphones and tablet computers, and for Apple, for which this is a pivotal test of its worldwide patent litigation strategy.

It has been tough going so far for Samsung in the case. Judge Koh halted U.S. sales of the Galaxy Tab 10.1, giving Apple a significant early win. This was followed by a pretrial ban on the Galaxy Nexus phone. Samsung has appealed both orders.

The trial is expected to last at least four weeks. DM