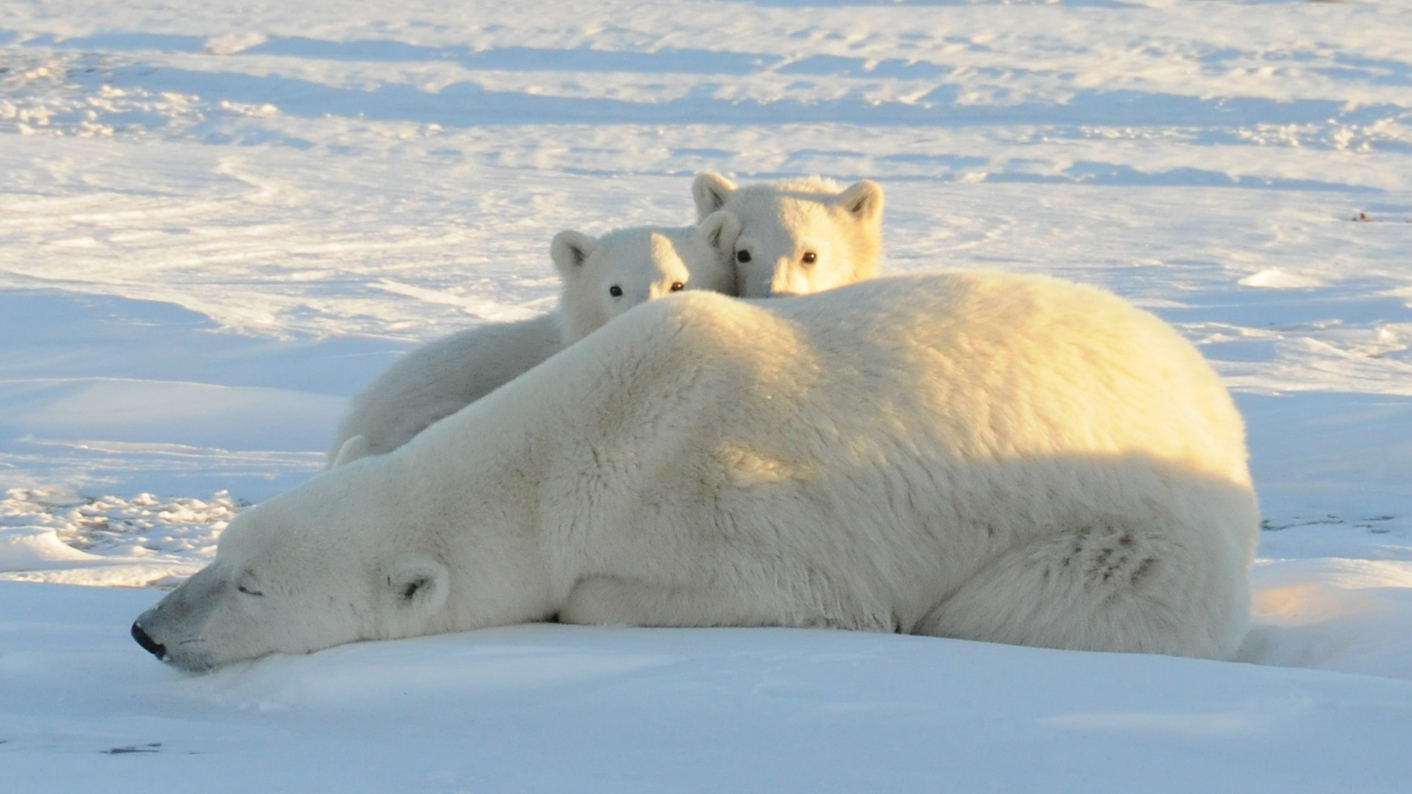 From giant whirlpools to currents 1,000 km wide, scientists said on Monday they have uncovered how vast amounts of carbon are locked away in the depths of the Southern Ocean, boosting researchers ability to detect the impact of climate change. By David Fogarty.

Oceans curb the pace of climate change by absorbing carbon dioxide emissions from burning fossil fuels. The Southern Ocean is the largest of these ocean carbon sinks, soaking up about 40 percent of mankind’s CO2 absorbed by the seas.

But until now, researchers were unsure what mechanisms were involved because of the remoteness and sheer size of the Southern Ocean.

“By identifying the mechanisms responsible for taking carbon out of the surface layer in the ocean, we’re in a much better situation to talk about how climate change might impact that process,” said oceanographer Richard Matear, one of the authors of the Southern Ocean study published in the journal Nature Geoscience.

The team of British and Australian scientists found that currents that take carbon from the surface to the depths occur at specific locations, not uniformly across the ocean as previously thought.

They found that a combination of winds, currents and whirlpools create conditions for carbon to be drawn down into the deep ocean to be locked away for decades to centuries. Some of the plunging currents were up to 1,000 km (600 miles) wide.

In other areas, currents return carbon to the atmosphere as part of a natural cycle.

But overall, the Southern Ocean is large net carbon sink, the authors say, calculating the area between 35 and 65 degrees south takes up the equivalent of 1.5 billion tonnes of CO2 a year, or more than the annual greenhouse gas emissions of Japan.

Scientists worry that a warming planet could disrupt this natural pattern by changing wind patterns and ocean currents.

Matear said by figuring how the Southern Ocean worked and using a new monitoring network of robotic ocean-going devices researchers will get a much better handle on how the seas between Australia and Antarctica are changing.

Photo: A World Wildlife Fund photograph taken along the western shore of Hudson Bay in November 2010 shows a female polar bear with two cubs near Churchill, Canada, in this image released to Reuters on February 9, 2011. REUTERS/Geoff York/World Wildlife Fund/Handout