Does sport matter? Yep. A lot.

Does sport matter? Yep. A lot. 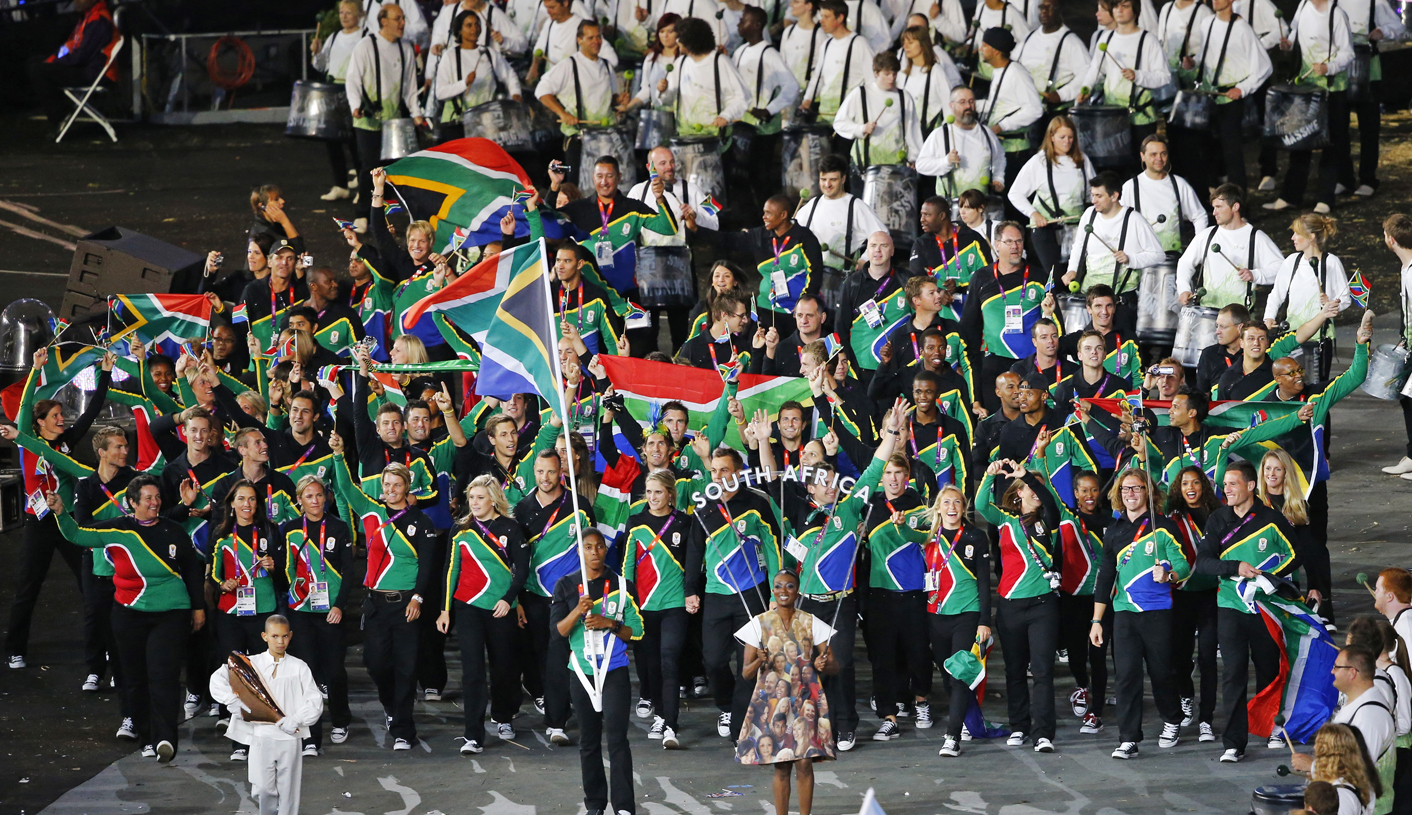 CHRIS GIBBONS explains why South Africa won’t win as many medals as it should. Hint: it’s all about investments and self-perception.

Sport matters because it can be a very good proxy for how a nation sees itself. When our country’s athletes or teams are doing well, we feel good about ourselves and we also feel good about each other.

If you lived through them, you’ll never forget the halcyon days of 1995 and 1996 when the Springboks won their first rugby World Cup and Bafana Bafana scooped the Africa Cup of Nations. Nelson Mandela was at the helm and it truly seemed like the Rainbow Nation could do anything we wanted to. If you’ve forgotten, read John Carlin’s book Playing the Enemy: Nelson Mandela and the Game That Made a Nation.

But sport matters even more because it tells others about how a nation functions. Put simply, a bag of Olympic gold medals says to the world that here is a country that is organised, has quality sports development systems in place, good sports medicine practitioners and the will and resources to back world-class athletes. Furthermore, here is a nation that encourages and rewards excellence.

That being the case, we can expect to find these characteristics in other parts of such a society: its businesses are also likely to have world leaders, its broader education system will have elements that are world class, other forms of medical facility will be good – and so on.

This is not axiomatic, but it’s a useful rule of thumb. The former East Germany, as we now know, produced many Olympic medal winners via a system akin to forced labour, backed by sports medicine specialists whose forte was doping. The Soviet Union operated in much the same way. Nonetheless, if you could get close enough, a careful study of their sports teams would have told you much about the rest of those societies.

A better example is Australia, whose government launched the Australian Institute of Sport after their team’s disastrous showing at the 1976 Montreal Olympics. The institute, headquartered in Canberra, is fully government-backed, has branches in several parts of Australia and also international training bases in Spain, Italy and the UK.

The decision to launch the institute also coincided with a strategic decision by this country of just 18 million to market itself to the rest of the world and punch above its weight. Sporting success was the vehicle and it offered a high return on investment for the nation as a whole.

Think for a moment of the image of Australia: successful, stable, prosperous, democratic, with world-class education and medicine systems. Its sporting prowess underscores the brand.

Another nation which comprehends the importance of sport to international perceptions is China. Place a graph of China’s economic growth over the last 30 years alongside its burgeoning Olympic success and you’ll see a direct correlation. Prosperity and economic growth translate into medals, but through the medals, the rest of the world sees the expression of China’s continued prowess.

It’s worth noting in this regard that countries which do well at the Olympics also encourage elitism. Not only do you have to be stronger, fitter and faster, you also have to have better resources than your opponent, and you have to operate in a society that encourages and lauds the very best.

Look past China’s athletes and you’ll find a national education system that is extremely elitist – some say perhaps too much so. Each province has a school-leaving exam called the Gaokao – roughly the equivalent of our Matric. Every student who wants to go to university sits the exam, the results are made public – as are the rankings.

One of South Africa’s China experts, Dr. Martyn Davies, reports that it is common to be told by relative strangers that “I came 38th in the Gaokao for such-and-such a province!” Your score in the exam determines which university you go to and which university, says Davies. In other words, it determines your future career. Intensely competitive, intensely meritocratic, China trains its elite athletes in similar fashion.

Sporting excellence, however, also breeds interchanges of a different sort. China’s Sun Yang has just become the first Chinese man to win an Olympic swimming gold, setting a new world record to win the men’s 400m freestyle. Sun trains – where else? – in Australia with Denis Cotterill, in whose stable you would have found the former holder of that 400m record – Grant Hackett. Excellence breeds excellence.

Success in sport is clearly about resources, but culture too. The world’s greatest sprinters come from Jamaica and have done so consistently for many years, male and female. This tiny, relatively poor nation won 11 medals at the Beijing Olympics, all on the track. If you go not to one of their Olympic trials, but to an ordinary school athletics event, you’ll notice two things. First, incredible community support from family and friends; second, all the kids have spikes – even the 11-year-olds! Jamaica does sprinting like no other nation in the world.

South Africa has pockets of excellence that compare with some of the examples above. To young Afrikaner males, rugby occupies the same position as sprinting for a Jamaican or middle distance running to one particular Kenyan clan. Rugby sits at the centre of their existence, a part of their DNA in a way that other ethnic groups in South Africa do not have. It’s why, year after year, Springbok rugby teams are largely Afrikaans and also why they win. Family, school and university structures all support talented young players, who are properly fed, funded and nursed as they develop. From there, it’s a short step into the professional ranks and international success.

Professional soccer in South Africa, by way of contrast, is lamentably amateur. At school level, soccer development is haphazard, provincial unions are beset with organisational problems and even the professional clubs have spotty records when it comes to nurturing young talent. If South African soccer had the same levels of commitment, resources and organisation that are applied by the Afrikaans community to young rugby players, Bafana Bafana would rank easily in the Fifa Top 20.

And before anyone howls “blame it on apartheid and Hendrik Verwoerd”, remember that Jamaica became independent in 1962 and Donald Quarrie won their first 100m gold in 1976 – just 14 years later. Cultures and structures can be changed relatively quickly – if you want.

So, yes, South Africa will win medals at the London Olympics. Some. A couple in the swimming pool, perhaps? Maybe one or two in track and field? Hopefully, a couple in other less traditional sports like mountain biking and BMX.

But can you imagine what might have been if our government had taken a decision somewhere around 1996 to found a South African Institute of Sport? A decision not only about wanting to win gold medals, but more importantly about the kind of nation we aspired to be? What would that decision have told us about ourselves and what would it have told the rest of the world about the new South Africa?

The decision was never taken and we’re still bumbling along just as we always have done, which also speaks volumes. The rest of the world will judge us through our sport, which is why it matters. DM

Photo: South Africa’s flag bearer Caster Semenya holds the national flag as she leads the contingent in the athletes parade during the opening ceremony of the London 2012 Olympic Games at the Olympic Stadium July 27, 2012. REUTERS/Jorge Silva