Analysis: Municipal audits – what progress has been made? 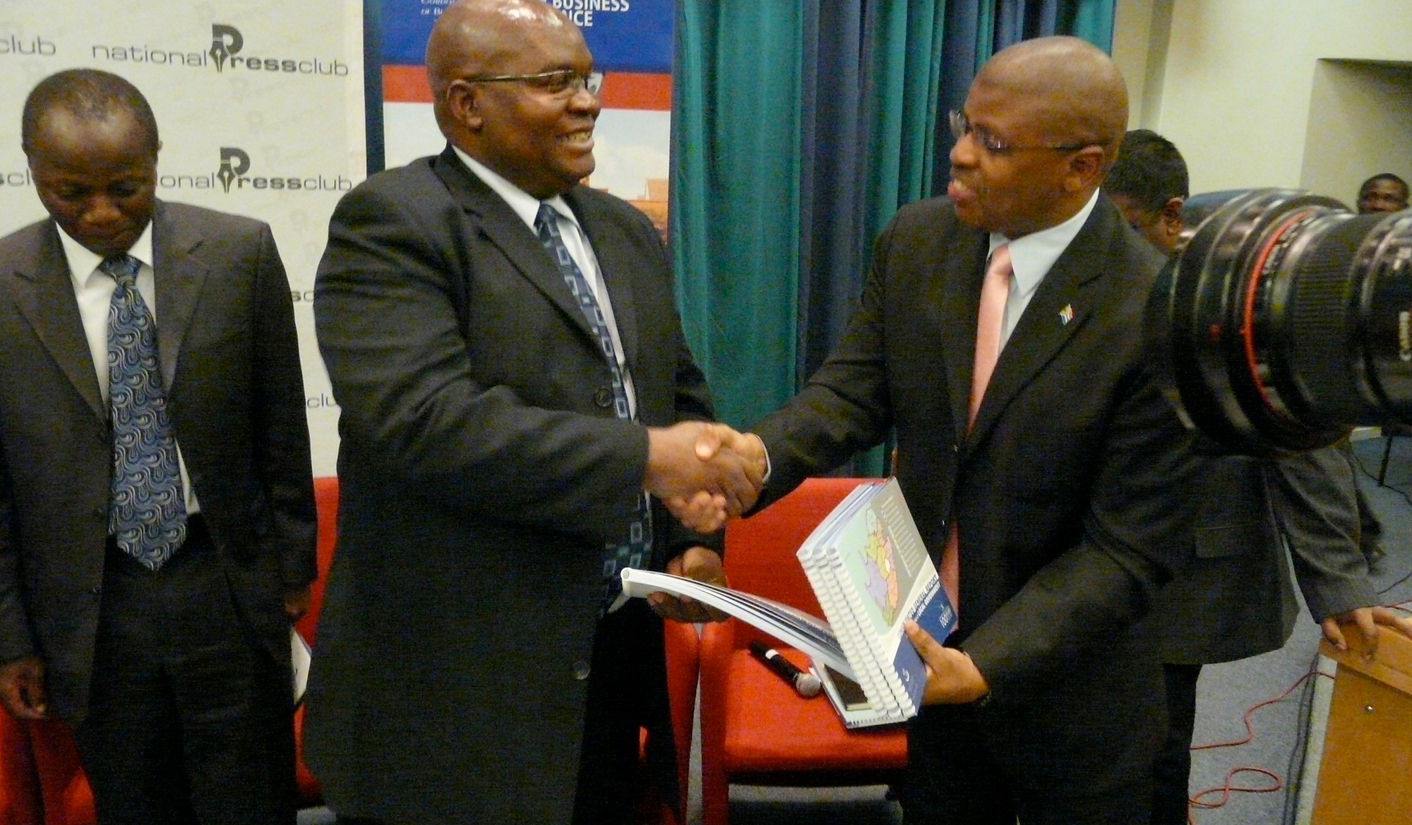 The latest municipal government audit figures were released by the auditor-general’s office on Monday, and the first big target of Operation Clean Audit 2014 has been missed by a country mile. There are no positive trends in financial compliance and transparency that are discernible from the latest figures, but it’s clear that the auditor-general is becoming increasingly despondent and critical with each passing year. By PAUL BERKOWITZ.

The results of last year’s municipal audit are in, and they are not good. In his foreword to the consolidated annual report, the phlegmatic and long-suffering auditor-general, Mr Terence Nombembe, claimed that “[t]he 2010-11 audit outcomes did not show improvement”.

The aggregate figures make for dismal reading: 155 of the 283 municipalities (over half) received a qualified audit, disclaimer, adverse opinion, or simply didn’t submit their financial statements in time. Of the remaining 128 municipalities, 115 received unqualified audits, but even among these, “[t]he majority…achieved [an unqualified audit] by correcting the mistakes identi?ed through the audit process.”

In other words, over half of the class failed the big test, and nine out of ten of those who passed had the teacher give them the answers while the exam was in progress. The first big target of Operation Clean Audit 2014 was for no municipality to have an adverse opinion or disclaimer by the end of the 2010/11 financial year. Last year, we remarked that you’d have to be pretty brave to bet on this target being met, and unfortunately we were right.

There were no fewer than 64 municipalities (23% of the total) with adverse opinions or disclaimers, and a further 37 just didn’t submit in time. The table below summarises the picture:

The strong performances from KwaZulu-Natal and the Western Cape further skew the overall picture: 67 of the 115 unqualified audits and seven of the 13 clean audits come from just these two provinces, or more than half of the total good news.

The figures for unauthorised, irregular, fruitless and wasteful expenditure also appear to be getting worse:

The bulk of the unauthorised expenditure can be attributed to overspending on budget line items. This isn’t necessarily related to waste or corruption, but it is related to poor planning by municipal authorities. It also means that other programmes may be underfunded and can seriously hamper service delivery.

Similarly, irregular expenditure is not necessarily equivalent to wasteful or fraudulent expenditure (although it very well might be). It does mean that municipalities are unable or unwilling to comply with supply-chain management legislation. It is indicative of a culture of non-compliance and sloppy accounting, and it creates an environment where theft and corruption can only thrive.

The latest audit spells out the problems with municipal accounting in the plainest terms yet; the municipalities that have seen an improvement in their audit outcomes have a few common characteristics. They have management committed to improving financial transparency and accountability. They have finance departments with qualified staff who work in co-operation with the auditor-general’s office. They’ve taken the advice of previous audits to heart and they’ve implemented the suggested changes.

Sadly, these municipalities are in the minority, and they will continue to remain in the minority until the elephant in the room is addressed. This is, of course, the lack of consequence or censure for flouting the law by missing submission deadlines and wasting public monies.

The original Operation Clean Audit 2014 target for the 2011/12 financial year (which ended a few weeks ago) was for 60% of municipalities to receive unqualified audits. Last year 45% of all municipalities achieved this. If you had bet on last year’s target of no adverse audits/disclaimers being met and you’d lost, we can only advise you not to double down. The smart money’s on this new target also being missed. DM