The price of investigating Julius Malema 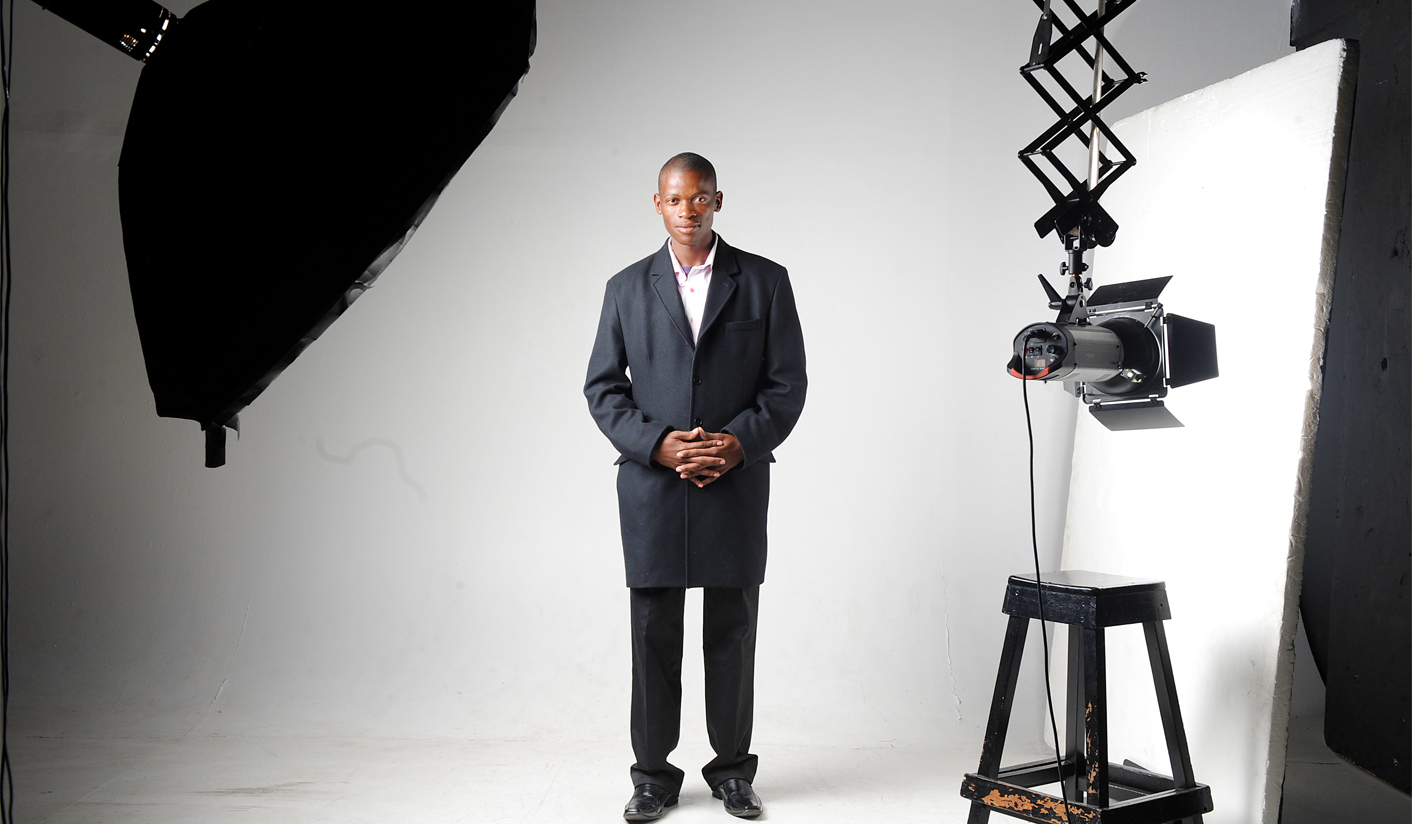 Two journalists told South Africa how Julius Malema was funding his lavish lifestyle through the Ratanang Trust. On Saturday, they won a CNN Multichoice journalism award for their efforts. Now Piet Rampedi reveals the cost of the exposé – threats, intimidation, bodyguards and hotel rooms. By GREG NICOLSON.

The investigation into Malema’s finances was the culmination of three years’ work for City Press journalists Piet Rampedi and Adriaan Basson. While uncovering angles of maladministration and corruption in Limpopo, the information kept pointing to one man in particular – Julius Sello Malema.

“When we started suspecting this guy was living beyond his means we went out of our way to find out where his income came from,” said Rampedi, over the phone after returning from the CNN Multichoice journalism awards in Zambia.

Rampedi, who has since moved from City Press to Sunday Independent, was writing a profile on the ANC Youth League leader when he learnt he has a son called Ratanang. The journalists also heard Malema had a family trust. They connected the dots and started looking. When Rampedi went to watch President Jacob Zuma open a church in Seshego, Malema’s hometown, it clicked. There on the church was a plaque revealing its generous donor – the Ratanang Family Trust.

The journalists laboriously probed for the official details of the trust, which led to its official registration certificate.

They started to send questions – to Malema, the Master of the High Court, the youth league and the business figures who deposited money into the trust. “Suddenly this web of which he was the spider unravelled,” says Rampedi. “Every official party to the collusion of fixed tenders started getting concerned.”

He doesn’t know who instigated the intimidation, but that’s when it started. He received anonymous calls during the night: “If you don’t leave our leader alone, we’ll deal with you.” “We know you’ve allowed yourself to be a used condom.” He suspects it was Malema’s supporters, encouraged by the attacks the firebrand had publicly made against him.

The same cars seemed to be everywhere. If he went away, strangers would ask his friends where he was and what he was up to.

The owners of City Press, Media24, had security assess the level of risk. His life was in danger, they said, and at some point each of the group of small journalists working on the region had bodyguards.

After City Press ran a story linking Malema to corruption and shoddy bridges in the province, Rampedi had a bodyguard for 30 days. He was moved to Johannesburg and spent 45 days living in a hotel. The bodyguard would escort him to work and back home again, following at a discreet distance, all but the closest colleagues in the dark about the security.

After the Ratanang Trust story broke, Media24 security, the police and crime intelligence sources all confirmed that Rampedi’s life was in danger. He had a bodyguard for four months. He couldn’t drive alone after 22:00. He recalls how one car, “so suspicious”, would follow him across Polokwane and circle his suburb without number plates.

City Press ran Rampedi and Basson’s story after a failed legal attempt by Malema to suppress the information. It sparked investigations by the Hawks, the Master of the High Court, the public protector and the South African Revenue Service. Daily Maverick couldn’t ascertain the progress of the probes but in March it was reported that an arrest is imminent and the Assets Forfeiture Unit of the National Prosecuting Authority are ready to swoop on Malema and his business associate, Lesiba Gwangwa.

Joel Kibazo, who was on the judging panel of the CNN Mulitchoice awards, described why “Malema’s secret fund” won the print general news award. “It was the tenacity, the endeavour, the effort that went into reporting… Those are the qualities that impressed the eight judges.” The piece showed extensive research that was well tied together. When Rampedi described the fear he’d been living under, Kibazo said the awards room was “somewhat amazed”. “We got to know more about the story.”

Rampedi and Basson’s investigation bridged the gap between Malema’s life of luxury houses and cars, his position as ANCYL leader and his claim to represent the poor. “A secret family trust of which ANC Youth League leader Julius Malema is the sole trustee may explain how he has been bankrolling his lavish lifestyle,” it read.

“Two independent, well-placed sources with knowledge of Malema’s financial dealings told City Press that the trust was a vehicle used by the youth leader and his benefactors to fund his lifestyle. ‘Thousands of rands’ are deposited into the account on a regular basis, they say.” Malema responded by telling supporters: “They can write their nonsense. We don’t care about them.”

City Press editor Ferial Haffajee summed up her reporter in a column last year. “My colleague Piet Rampedi is the person who makes the politicians go nuts in Limpopo with his forensic coverage of the decline of governance there,” she wrote. “Tenderpreneurship is a fine art in Limpopo and whether I’m here or not, it will be exposed because of journalists like Rampedi, who know a rat when they smell one.”

Those rats extend to the SAPS. Rampedi and City Press only went to the police once. Because there was no suspect for the threats, nothing came of it. The group took a decision to beef up security because putting trust in the police could have done more harm than good.

Rampedi stayed tight-lipped about the ordeal until he accepted the CNN Multichoice journalism awards on Saturday. “I never believed that it was worth (telling). I didn’t want to appear like a cry baby,” he says. Telling his own story would have distracted from the work he was doing and advertised his attackers, he says.

Did he ever question why he does the job he does? “I’d resigned myself to the reality that I had to do my work and it was worth it. I knew that even if I were to stop it doesn’t necessarily mean that (Malema’s) people would suddenly see me as one of their own. I didn’t think that he would forgive me. It was hectic but worth it.”

Rampedi said he’s glad there are a number of investigations into Malema and his business associates, but his role is done. “What I’ve always told my colleagues is my work started and ended when I published this story… I think I’ve done my part and what happens beyond that is out of my control.” DM