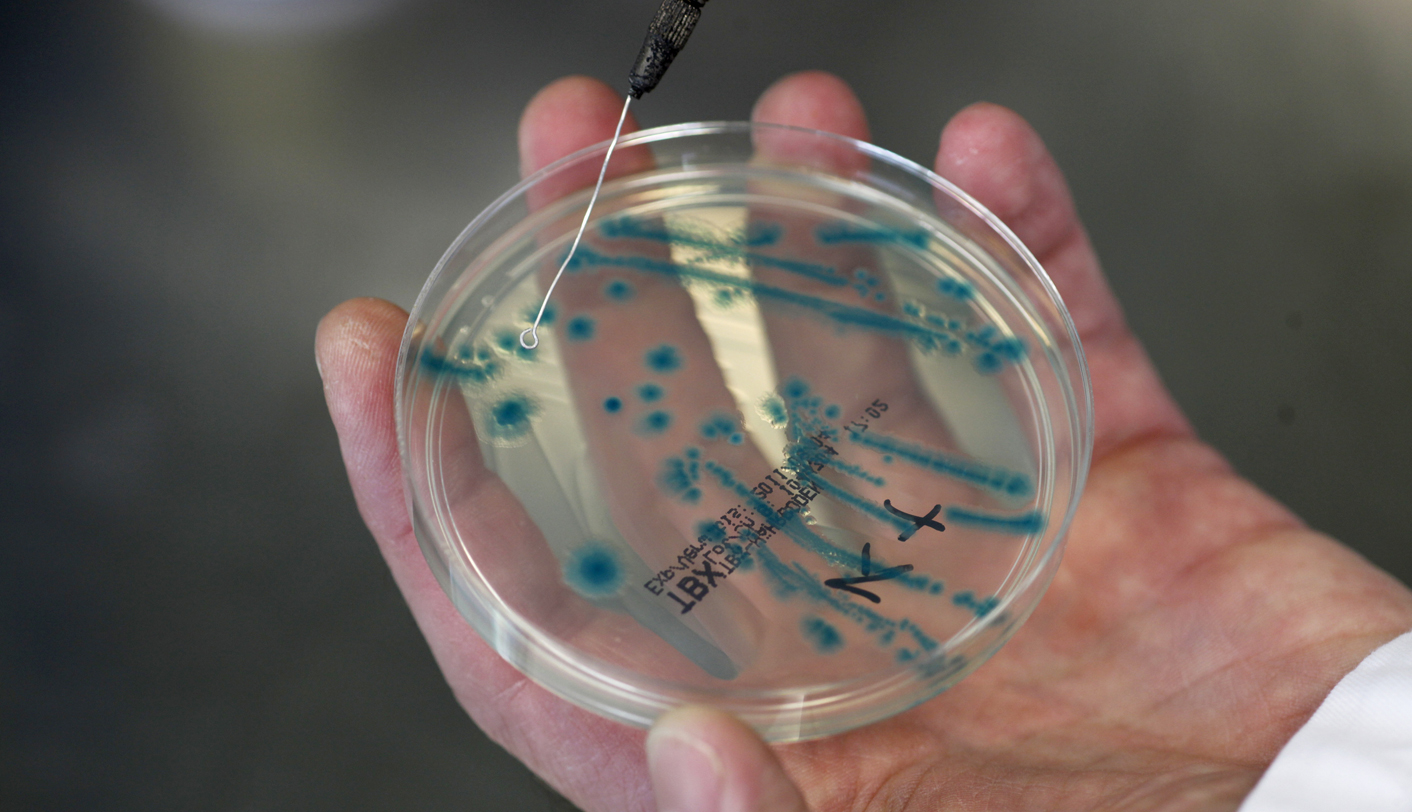 Manmade climate change is the main driver behind the unexpected emergence of a group of bacteria in northern Europe which can cause gastroenteritis, new research by a group of international experts shows. By Nina Chestney.

The paper, published in the journal Nature Climate Change on Sunday, provided some of the first firm evidence that the warming patterns of the Baltic Sea have coincided with the emergence of Vibrio infections in northern Europe.

Vibrios is a group of bacteria which usually grow in warm and tropical marine environments. The bacteria can cause various infections in humans, ranging from cholera to gastroenteritis-like symptoms from eating raw or undercooked shellfish or from exposure to seawater.

A team of scientists from institutions in Britain, Finland, Spain and the United States examined sea surface temperature records and satellite data, as well as statistics on Vibrio cases in the Baltic.

They found the number and distribution of cases in the Baltic Sea area was strongly linked to peaks in sea surface temperatures. Each year the temperature rose one degree, the number of vibrio cases rose almost 200 percent.

“The big apparent increases that we’ve seen in cases during heatwave years (..) tend to indicate that climate change is indeed driving infections,” Craig Baker-Austin at the UK-based Centre for Environment, Fisheries and Aquaculture Science, one of the authors of the study, told Reuters.

Climate studies show that rising greenhouse gas emissions made global average surface temperatures increase by about 0.17 degrees Celsius a decade from 1980 to 2010.

“(It) represents, to our knowledge, the fastest warming marine ecosystem examined so far anywhere on Earth,” the paper said.

Many marine bacteria thrive in warm, low-saline sea water. In addition to warming, climate change has caused more frequent and heavier rainfall, which has reduced the salt content of estuaries and coastal wetlands.

Vibrio outbreaks have also appeared in temperate and cold regions in Chile, Peru, Israel, the northwest U.S. Pacific and northwest Spain, and these can be linked to warming patterns, the scientists said.

“Very few studies have looked at the risk of these infections at high latitudes,” Baker-Austin said.

“Certainly the chances of getting a vibrio infection are considered to be relatively low, and more research is focused on areas where these diseases are endemic or at least more common,” he added.

Previous Vibrio outbreaks in colder regions have often been put down to a sporadic event or special conditions rather than a response to long-term climate change.

This is because the effects of global warming can be more pronounced at higher latitudes and in areas which lack detailed historical climate data, the study said.

Baker-Austin said there was a growing realisation that climate and the emergence of some infectious diseases were closely linked but there are some “huge data gaps in that area which need addressing.” DM

Photo: An Austrian scientist holds a petri dish with bacterial strains of EHEC bacteria (enterohaemorrhagic Escherichia coli.) in the microbiological laboratory of the The Austrian Agency for Health and Food Safety (AGES) in Vienna June 9 , 2011. The German government has been criticised at home and around Europe for failing so far to pin down the cause of the E.coli outbreak that has killed 27 and stricken more than 2,700 people in 12 countries. All cases have been traced back to near Hamburg in northern Germany. REUTERS/Leonhard Foeger