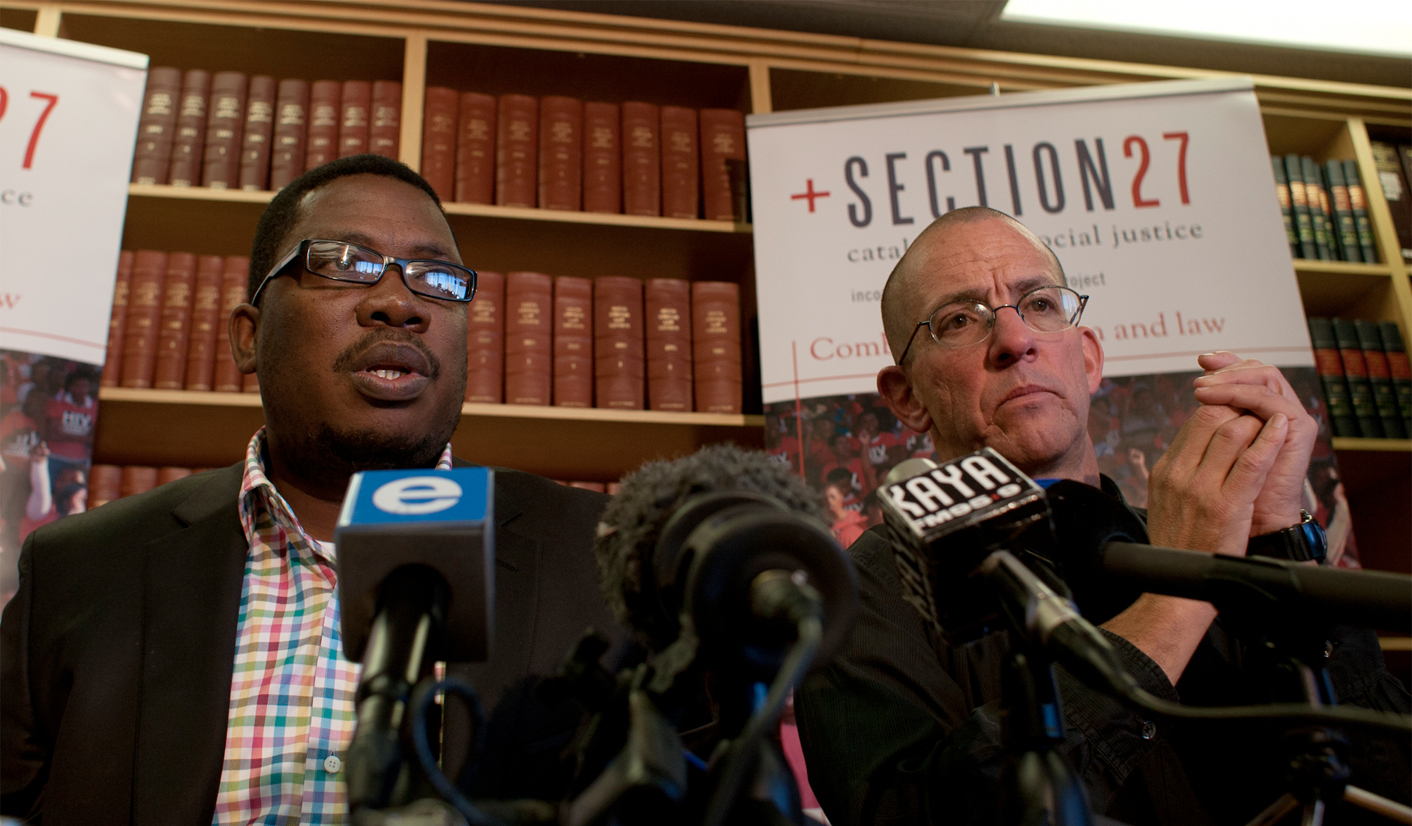 Students in Limpopo returned to school on Monday, many still without books for the new curriculum. The textbook-delivery report compiled by Mary Metcalfe has uncovered lies, mismanagement and institutions’ inability to deliver. By GREG NICOLSON.

“About 99% of textbooks have been delivered to grade 10 learners in Limpopo with all textbooks delivered to grades 1, 2 and 3, says the department of basic education’s director-general, Bobby Soobrayan.” This was the rosy scenario painted on 27 June. Few people believed it.

The investigation, led by former education director-general Metcalfe into the delivery of textbooks to Limpopo schools, was released on Monday, refuting the department’s claims. Twenty-two percent of Limpopo school students are still waiting for textbooks for the new curriculum and only 15% were delivered by 27 June, the deadline for delivery as set by the court.

Despite accepting the report, basic education spokesman Panyaza Lesufi wouldn’t elaborate on how the department arrived at its original figure and tried to cast doubt on Metcalfe’s findings. The inquiry was conducted during the school holidays and 12% of principals from the sample schools were unreachable.

“Whatever interpretation is accepted, both parties agree textbooks were not in schools by 27 June as agreed in the settlement,” said the department and Section27 in a joint statement. The legal rights group took basic education to court after schools had been without textbooks for grade 1-3 and grade 10 students since the start of the year.

Section27’s Mark Heywood said the education crisis in Limpopo is not the making of the current government but, after the state placed the province under administration, it assumed full responsibility. It failed because of a “misconception of the powers” it assumed under the intervention.

Heywood condemned the department for breaking the High Court order to deliver the books on 27 June, which had been extended from the original deadline of 15 June.

“Professor Metcalfe’s report shows that by June 27 only 15% of books had been delivered to schools. By July 3 this had increased to 48%… By July 11, 22% of schools in the sample that Professor Metcalfe looked at were still awaiting textbooks.

“On the first day of a new term there is a risk therefore that many pupils still remain without textbooks or with insufficient textbooks. We accept with the department that all these figures require verification… But on these facts the DBE remains in violation of the court order and this needs very urgent remedy,” said Heywood.

“Learners are not failing in education. Education is failing them,” he added. “We call for the (Limpopo basic education department) to be cleaned out, for the vigorous prosecution of charges of corruption, for maximum openness about those charged and for the MEC for basic education Dickson Masemola to be fired.”

But Section27 stopped short of blaming minister Angie Motshekga. Under the terms of the intervention in the province the state assumes responsibility for its performance and the related financial and procurement mismanagement, but Metcalfe’s report pointed out that problems started when Limpopo spent its 2012 education budget before the end of 2011.

The Democratic Alliance, however, is calling on Motshekga to account for the crisis. Shadow minister Annette Lovemore wants her to explain herself in Parliament, where she hopes the report will be debated. “It is also critically important for the minister to explain why her department initially chose to cover up the textbook backlogs,” said Lovemore.

Motshekga’s spokesman wanted to emphasise the complexities involved in the intervention, which were outlined in the report. “The department has noted the recommendations and findings of this report and we carefully consider this to ensure the processes of procurement and (textbooks) in Limpopo province,” said Lesufi.

He said the delivery of textbooks to nine grades starting the new curriculum in 2013 is assured and an audit is underway of all teachers and students in the province to improve delivery. A budget has been approved for a catch-up plan for students who have been without study materials for 2012 and the department is required to report back on its progress on 30 July.

Allegations of mismanagement, conflict of interest and corruption have surrounded the contract between the department of basic education and EduSolutions, hired to deliver study materials. The Metcalfe report will be followed by two inquiries launched by President Jacob Zuma and Limpopo Premier Cassel Mathale.

But with the accusations mounting, the president may not wait until they’re released before he takes action. With Nkosazana Dlamini-Zuma moving to head the African Union in Addis Ababa, we could be in for yet another Cabinet reshuffle. DM