Celebrating Madiba week: The lessons his sacrifice taught us 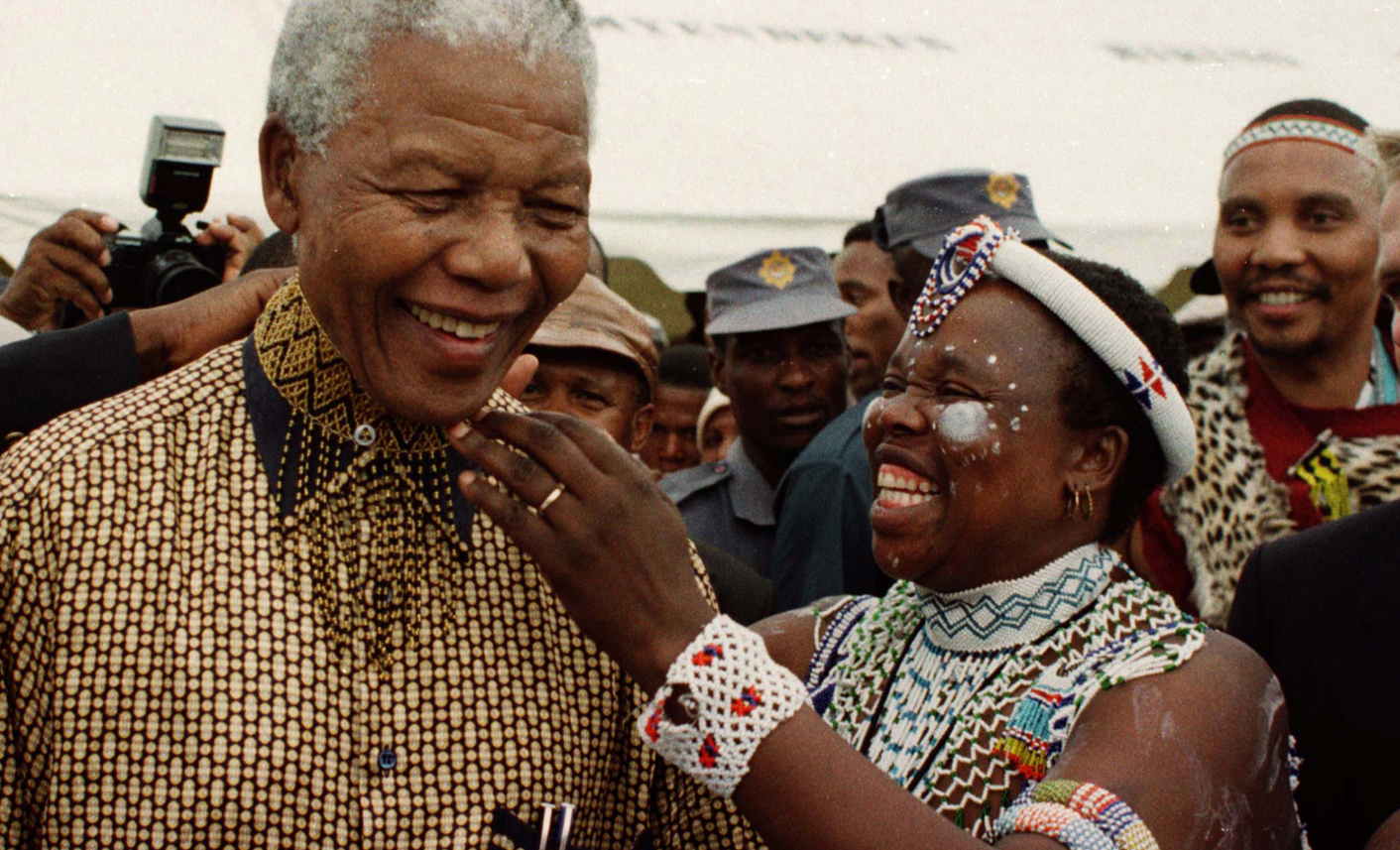 Nelson Mandela is the patriarch of our nation, and therefore his birthday holds exceptional importance. So as a comrade, friend and ex-colleague, I wish to bid him homage in my own small way by sharing some rare footage with you. By JAY NAIDOO.

This footage is a series of five videos, which will appear daily this week, as we celebrate Madiba’s birthday. Watch as he triumphantly exits the gates of Victor Verster Prison to be greeted by an adoring crowd. After 27 years of imprisonment he emerges resolute, he lifts his fist in the air, smiling with and greeting his former captors. He embodies the spirit of reconciliation and the dream of a South Africa rooted in equality and freedom for all.

His reflections on his journey during the struggle are especially pertinent. He tells how the victory by the National Party in 1948 spurned him and his colleagues to intensify their fight for equality through the defiance campaign, rather than back down when faced with the might of Apartheid. He reflects on the frustration that led him to abandon passive resistance and call for an armed struggle after the 1960 Sharpeville massacre.

The painful human emotion that emerges; his loneliness whilst in the custody of his Apartheid captors; the camaraderie he found in the likes of Robert Sebukwe, as political differences were set aside and common ground was found in decency, incarceration and a common goal for freedom. Today, we still gain inspiration from his determination to continue the struggle, even from within the confines of prison, despite his fear for his life.

Join me as we are privileged to share this journey with Mr Mandela during this week, as pride fills our hearts and we celebrate the 94th birthday of the nation’s patriarch on the 18Th July. He challenges each and every South African by asking us what we are doing to contribute to the country’s cause. Now, as we celebrate his birthday, we can take the time to reflect on these lessons. DM

*These are extracts from conversations with prominent leaders, recorded by the VNS/AFRAVISION video collective.