Standoff in South China Sea: US and People’s Republic test the waters 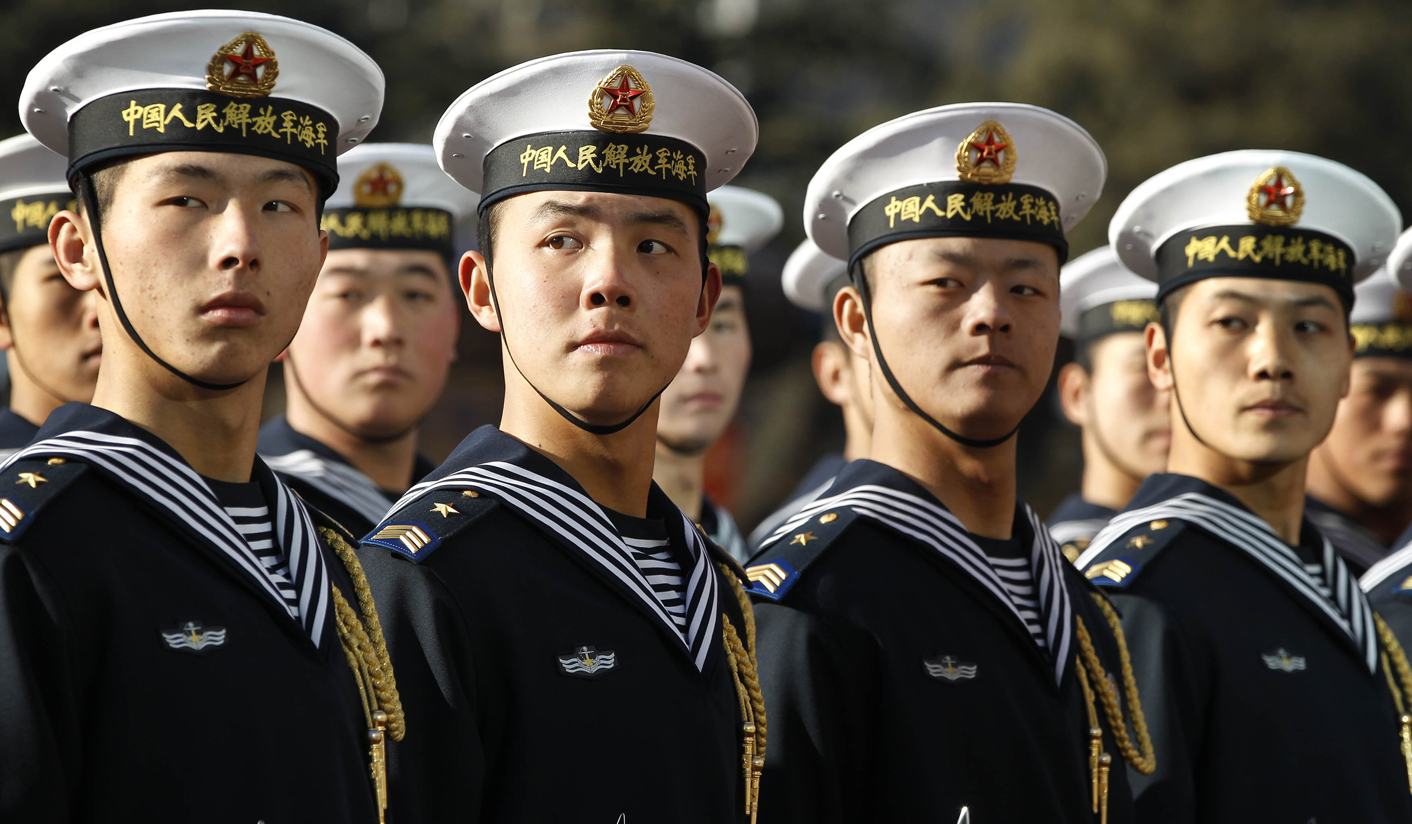 For more than two years now, China’s naval strategy in the South China Sea has been expansive rather than defensive. The powerhouse has brushed aside the territorial claims of smaller nations like Vietnam and the Philippines. This week the United States voiced its concerns. Could this be the start of a standoff that has been predicted for some time? By KEVIN BLOOM.

In late 2010, picking up on the arguments contained in a seminal piece that had just been published in Foreign Policy magazine, this news website made a bold yet fairly intuitive prediction about how relations between the world’s two most powerful nations would play out in the medium term.

In essence, although not in terms so blunt, we suggested that China and the United States were at some point in the near future destined to collide—if not spectacularly, then at least significantly.

Our central thesis, based on Elizabeth C Economy’s article “The Game Changer,” had everything to do with the fact that Deng Xiaoping’s dictum “Hide brightness, cherish obscurity” had recently become a policy of the past. China’s new foreign policy, we noted, was rooted in the growing awareness of Hu Jintao’s generation of leaders that maintaining economic growth and political stability at home meant “actively managing” events beyond the country’s borders.

In July 2012, with the benefit of hindsight, these observations seem almost quaint. China’s “go out” strategy is no longer a revelation, it is a reality so self-evident as to be slightly banal. The appearance in the world’s capitals of tens of thousands of Chinese journalists (so as to shape information instead of passively receiving it), the intensification of trade and development agendas (so as to grow export markets and further secure much-needed natural resources), the far more expansive strategy of the army and the navy (so as to safeguard supply lines for said resources)—all of the above have stood as testament to the new status quo.

Still, as we noted more than 18 months ago, nobody, least of all the aptly named Ms Economy, expected America to stand back and watch. Though the Americans were not then (as they aren’t now) blinkered enough to believe in their “sole superpower” status, and though co-operation between the US and China was in 2010 (as it is now) prodigious on a range of fronts, it appeared that the military front would be where competition between the two giants would be most keenly felt.

In fact, in April 2010, Chinese Rear Admiral Zhang Huachen had already announced that a radically transformed policy would henceforth be driving decision-making within the country’s navy. “We are going from coastal defence to far-sea defence,” Zhang stated. “With the expansion of the country’s economic interests, the navy wants to better protect the country’s transportation routes and the safety of our major sea lanes.”

What that amounted to, as the Global Times pointed out, were changes to the strategic pattern in East Asia and the west Pacific Ocean that had lasted for the previous five decades.

Which read as true enough, although in her own analysis of the situation, Economy was a lot less coy. “In March (2010), even before Rear Admiral Zhang’s pronouncement, Chinese officials appeared to assert for the first time that the South China Sea—whose resources have long been claimed by a number of other countries, including Malaysia, the Philippines, and Vietnam—is a ‘core national interest’, a term previously reserved only for Taiwan and Tibet.”

And so it seems that a diplomatic standoff has finally come to pass. On Thursday 12 July, in the face of resistance from the Chinese government, the Barack Obama administration urged Beijing to accept a code of conduct for resolving territorial disputes in the South China Sea, which hosts a third of the world’s cargo traffic, has some of the most fertile fishing grounds on Earth, and is believed to contain immense oil and gas reserves.

The place where the United States is attempting to address its concerns is the “regional forum” of the Association of Southeast Asian Nations, a body whose membership includes Brunei, Cambodia, Indonesia, Laos, Malaysia, Myanmar, Philippines, Singapore, Thailand and Vietnam. Yet this 10-member grouping, which is relatively powerless in geopolitical terms, has in effect been subsumed by the term “regional”. The annual conference, which takes place this week, includes (over and above the Southeast Asian countries) China, India, Japan, the Koreas, Australia, Russia, the EU and the US itself.

So the “Asean Regional Forum” is not exactly an organisation whose name aligns with its membership, but there you have it—China is no doubt feeling that the West is once again putting its nose where it doesn’t belong.

Then again, nowadays Beijing claims most of the South China Sea as its own, irrespective of the counter-claims of several smaller nations, most notably the Philippines and Vietnam. When China states, as it has this week, that the forum’s annual conference is not the “appropriate” place to discuss differences over territorial waters, what it is in effect saying is that it doesn’t fully respect or recognise the organisation’s authority.

Given that tensions have risen significantly in the South China Sea since Admiral Zhang’s 2010 announcement, with incidents involving everything from fishing boats and oil exploration craft to law-enforcement units and armed patrol vessels, this is hardly surprising. And the surveillance activities of the US navy off the Chinese coast have hardly helped matters. But the Asean Regional Forum was founded specifically so that countries could air security concerns—its tagline is “Promoting peace and security through dialogue and co-operation in the Asia Pacific”—so if not here, where?

“The United States has no territorial claims there and we do not take sides in disputes about territorial or maritime boundaries,” US secretary of state Hillary Clinton told foreign ministers gathered in Cambodia’s capital on Thursday. “But we do have an interest in freedom of navigation, the maintenance of peace and stability, respect for international law and unimpeded lawful commerce in the South China Sea.”

It’s clear from Clinton’s words that the United States is treading carefully here, as alluded to by Economy in her Foreign Policy article. Buzzwords such as “containment,” “engagement” and “con-gagement” have a limited shelf life as far as diplomatic relations with China are concerned. Nevertheless, merely by speaking out, the US has endeared itself to once-hostile countries in Southeast Asia.

As William Choong wrote on Thursday in the Straits Times: “In 1975, communist North Vietnam sent American troops packing after a decade-long war. Thirteen years later, more than 70 Vietnamese sailors died after an armed clash with Chinese forces over Johnson Reef in the Spratly Islands. Today, Hanoi’s war of nerves with Beijing over the South China Sea continues.”

Added Choong: “In 1992, Manila kicked the US off Subic Bay naval base. Over the next seven years, China started building structures on the disputed Mischief Reef—moves that Manila could do little about. Earlier this year, the Philippines was seen to be the loser again after its dispute with Beijing over the Scarborough Shoal.”

Washington will at least be feeling pleased with itself about this “told-you-so” victory, and the ironies of history will not be lost on the state department policy wonks. As for China, which can afford to bide its time—it is, after all, the nation that breathes easiest when the United States puts on the squeeze—it will have to decide how far it wants to push its new “playground bully” image. DM