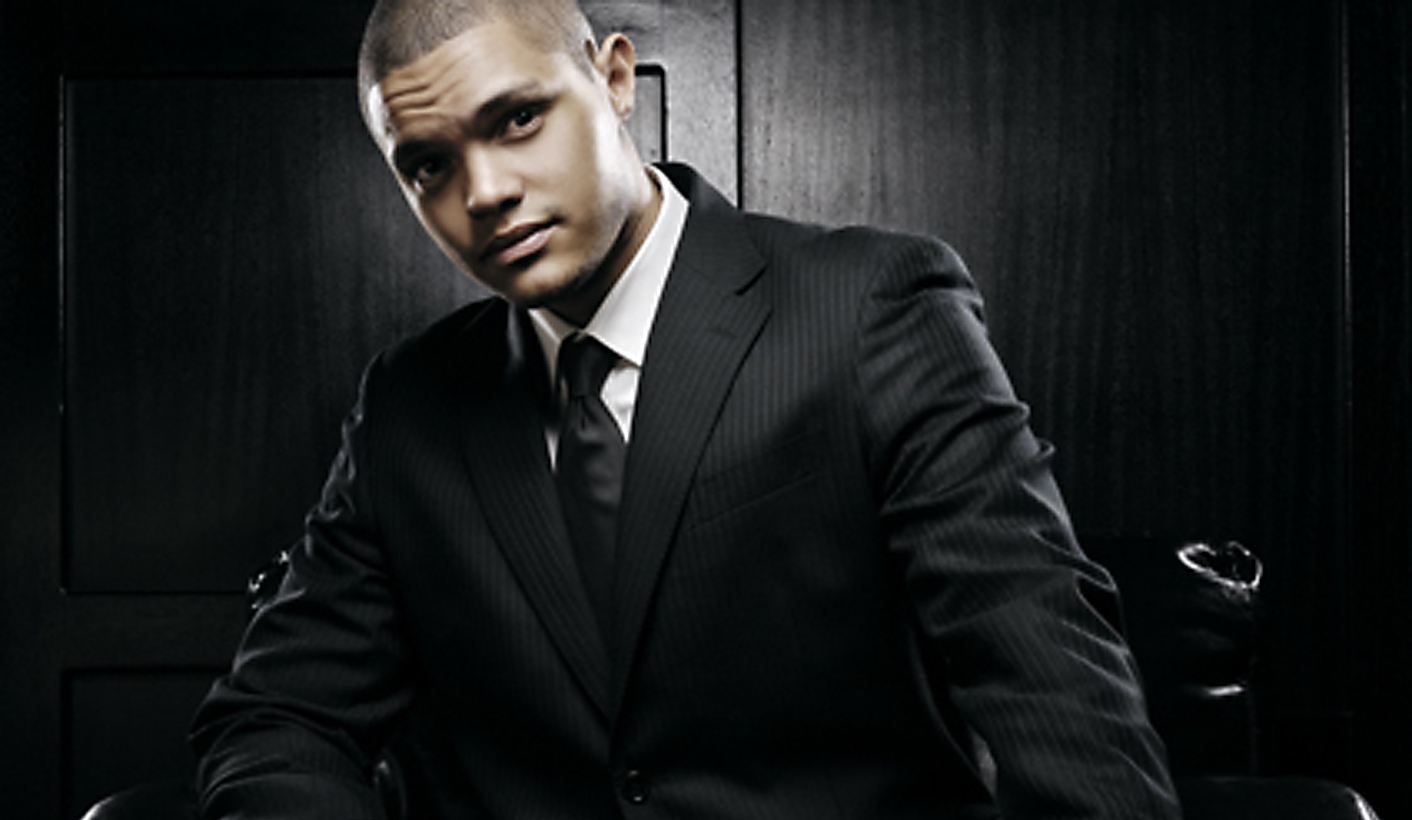 The SA Comics Choice Awards have just been held at Montecasino – a kissy-kissy affair in the foyer, and a barbed affair on stage. A great collection of South Africa’s top comedic talent, to be sure. But, asks LESLEY STONES, can’t we move past the reams of race jokes?

“What do black people have?” asks the quizmaster in a spoof game show. “Is it A: Bad attitudes; B: All the cool jobs; C: Much bigger dicks; D: AIDS?”

Despite the assertions of the country’s funniest comedians that racial gags are the laziest way to get a cheap laugh – unsophisticated entry-level humour – race-based jokes were a dime a dozen at the SA Comics Choice Awards, and they pulled some belly laughs.

It was an evening of crude, rude, politically incorrect jokes and sketches, as stand-up comedy always is. Nothing wrong with that, of course, but the evening’s line-up was a stark reminder that South African humour is still so often mired in the lowest common denominator of poking fun at different races.

That said, there were some howlingly funny moments, proving that race still makes people laugh, and justifiably so if it’s done well.

Apart from that, the entertainment was a motley affair: there was live music, the Johannesburg Youth Ballet performing Swan Lake, a naked elderly man playing the piano, video clips and a tired old performance from the balcony (one of the sketches that didn’t work last year, and hasn’t improved with age). These disjointed, random acts of entertainment were all neatly packaged to keep the audience guessing, and more importantly, laughing.

As for the awards themselves, they were a kissy-kissy affair in the foyer and a barbed affair on stage, as comedians littered their acts with in-jokes and digs at their rivals.

But what stood out – at least for anyone actively seeking it – was the difference between the run-of-the-mill and really high-class performers; those out for a quick giggle versus the really talented satirists.

The Comic of the Year Award went to Trevor Noah, who is bouncing back the time when it felt uncool to admit being a fan (the aftermath of his perceived sell-out to the corporate world of Cell C). He’s clearly been forgiven, though, and a video clip of him in action showed a class act of intelligent humour – and, moreover, intelligent humour that didn’t resort to race to provoke a laugh.

Scholarly Alyn Adams, winner of The Times Comic’s Pen Award for written work, appropriately gave an acceptance speech that delved into Shakespeare and the English Reformation.

John Vlismas berated the also-rans of the industry in a wickedly funny Hitler-style diatribe from the podium. “We need better material,” he said. “Not films, actual fucking jokes.” He slagged off venues that don’t pay, lazy agents who take hidden commissions, and comedians who steal other people’s jokes. Vlismas was in fine fire-and-brimstone form, hurling out insults at anyone who, in his view, dragged the industry down a notch. (Last month, Vlismas vilified the promoters Hunta Live for shafting him and several other comics by not paying them until five months after a gig. The comics have since set up their own events instead, staging Mass Hysteria at Montecasino’s Teatro this week.)

Lifetime Achiever winner Joe Parker echoed the need for unity and professionalism when he praised the awards evening for being far more polished than it was last year. “The industry is like a jigsaw puzzle of different people and it doesn’t work if everybody doesn’t play their part,” he said.

Dave Levinsohn presented a brilliant tutorial on how to win an award, including a clever skit on the attributes and attitudes a comedian needs to succeed. Sadly, the usually polished Nik Rabinowitz and caustic Mel Miller said almost nothing at all as they handed out the gongs to other winners.

The mixed audience at Montecasino proved ideally receptive ground for the comics, and howled with laughter at all manner of un-PC fare: from race and culture to politics and everything in between.

And in the end, perhaps it was this mix that caused the proliferation of laughs from race-based humour, despite the obvious desire of sophisticated performers to move past this brand of comedy. As Soweto Comedy Festival founder Kedibone Mulaudzi recently said: “I don’t prefer a black audience or a white audience – I just want a comedy audience. A good joke is a good joke and it doesn’t matter what colour you are. You need to make everybody laugh – that’s when you can call yourself a comedian.”

But that’s exactly why, when we hear more comedians delivering jokes that are universally funny, the real winner will be the audience.  DM